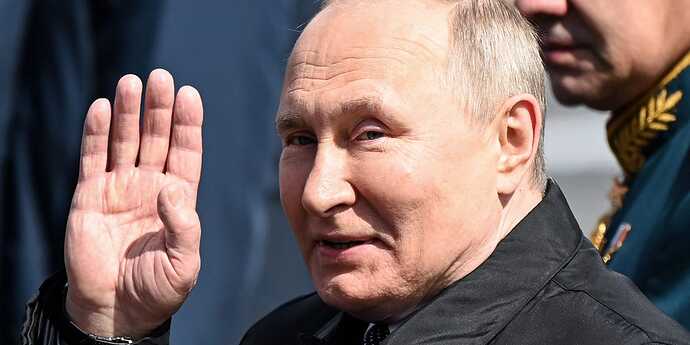 Hopefully this is true, though let’s hope the replacement isn’t just as bad

Interestingly, the article mentions flagging moral within RF ranks, but I’ve not seen any reports of large scale desertions or surrenders

Ukrainians are already using the US 155mm howitzers to good effect, apparently…

Hard to say what is misinformation, what is psyop propaganda and what is wishful thinking.

I don’t know enough about all the kinds of cancer to give that much of an informed opinion but if the bit about him having some kind of blood born cancer then I’d expect him to show hairloss from chemo.

Could be anything. Kidney dysfunction causes the shakes too. I expect he’d disappear from the public eye long before serious physical symptoms showed of anything dibilitating in order to protect the strong man mythos they crafted.

If he is sick and obviously symptomatic I don’t think he would go in front of cameras, just send one of his doubles

There would be Russian propaganda saying his health is perfect, denials of infirmity

If he has gone off the rails mentally,his secret service would shield him from media attention and keep him under control

Maybe I’m over thinking it though

That would be a mistake. 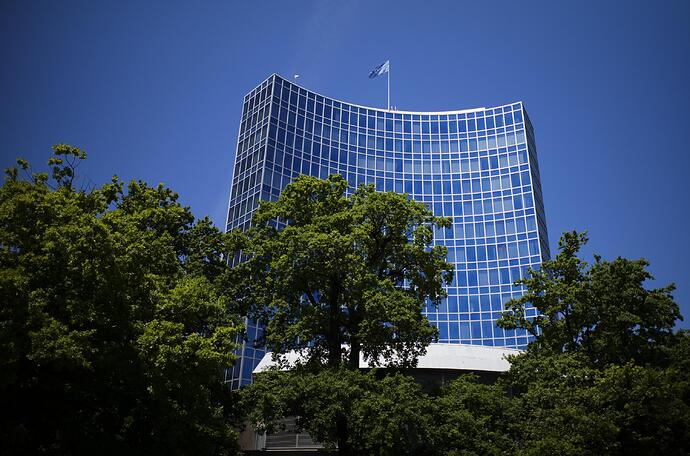 'Never have I been so ashamed': Russian envoy criticizes war

DAVOS, Switzerland (AP) — A veteran Russian diplomat to the U.N. Office at Geneva says he handed in his resignation before sending out a scathing letter to foreign colleagues inveighing against the “aggressive war unleashed” by Russian President... 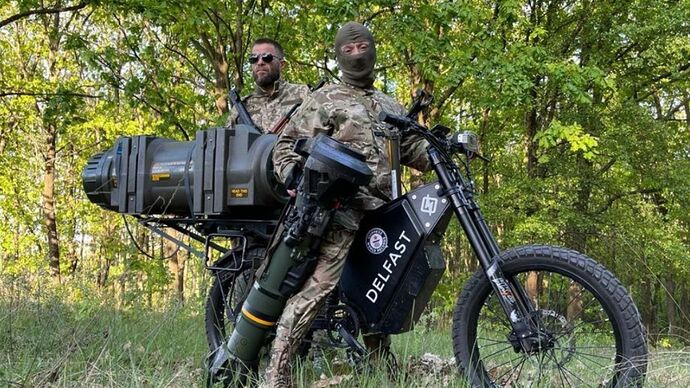 I think they need to start doing action figures. 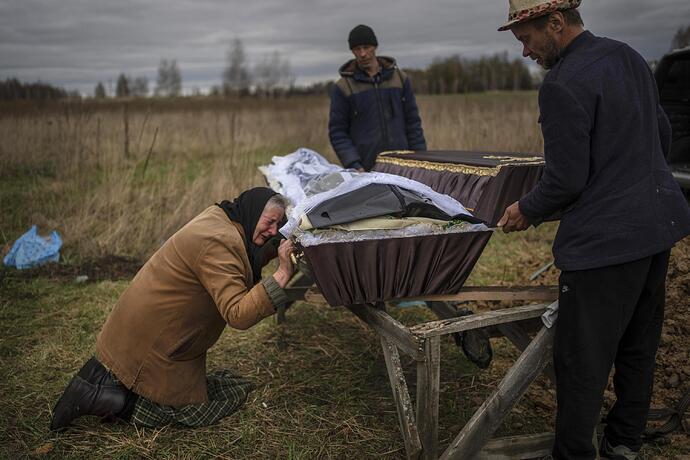 EXPLAINER: At 100 days, Russia-Ukraine war by the numbers

GENEVA (AP) — One hundred days into Russia's invasion of Ukraine, the war has brought the world a near-daily drumbeat of gut wrenching scenes: Civilian corpses in the streets of Bucha; a blown-up theater in Mariupol; the chaos at a Kramatorsk train... 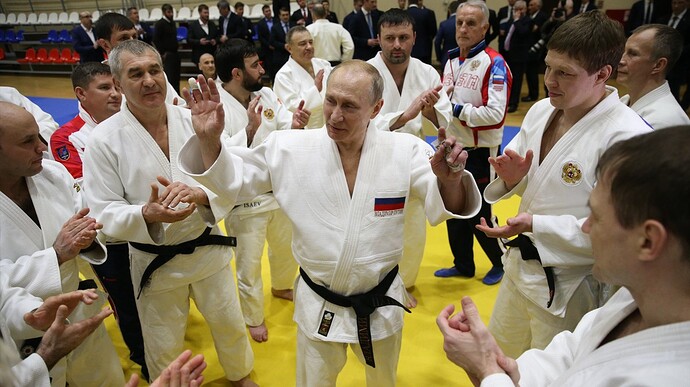 Combat Sports Are the Strangest Propaganda Vector in the Ukraine War

Vladimir Putin and his allies have long used combat sports to glorify themselves. Now they're tools of wartime propaganda—and provide a pool of fighters.

Ukraine will be an example of IO in a peer/near peer conflict going forward.

As a normal person on the home front if, hypothetically, the United States and China decided to go to war over the SCS because that is part of the Global Commons that the rightful hegemon should control, every piece of media you consume about the war will be touched by MISO in some way including US domestic media. You will never know the truth about anything, you will be bombarded by conflicting information coming out of the battlespace from all media sources. Even sometimes media sources contradicting previous reporting, US government officials contradicting media narratives during committee hearings while other US government officials support those media narratives etc.

It’s different from previous conflicts in the 20th century with media coverage in that the advent of the internet, proliferation of IOT, and social media access means that a government can’t really effectively keep a lid on things or engage in limited hangouts and instead have to continually engage in IO so that you become overwhelmed by the noise to signal ratio.