What Happened to Yeezy? 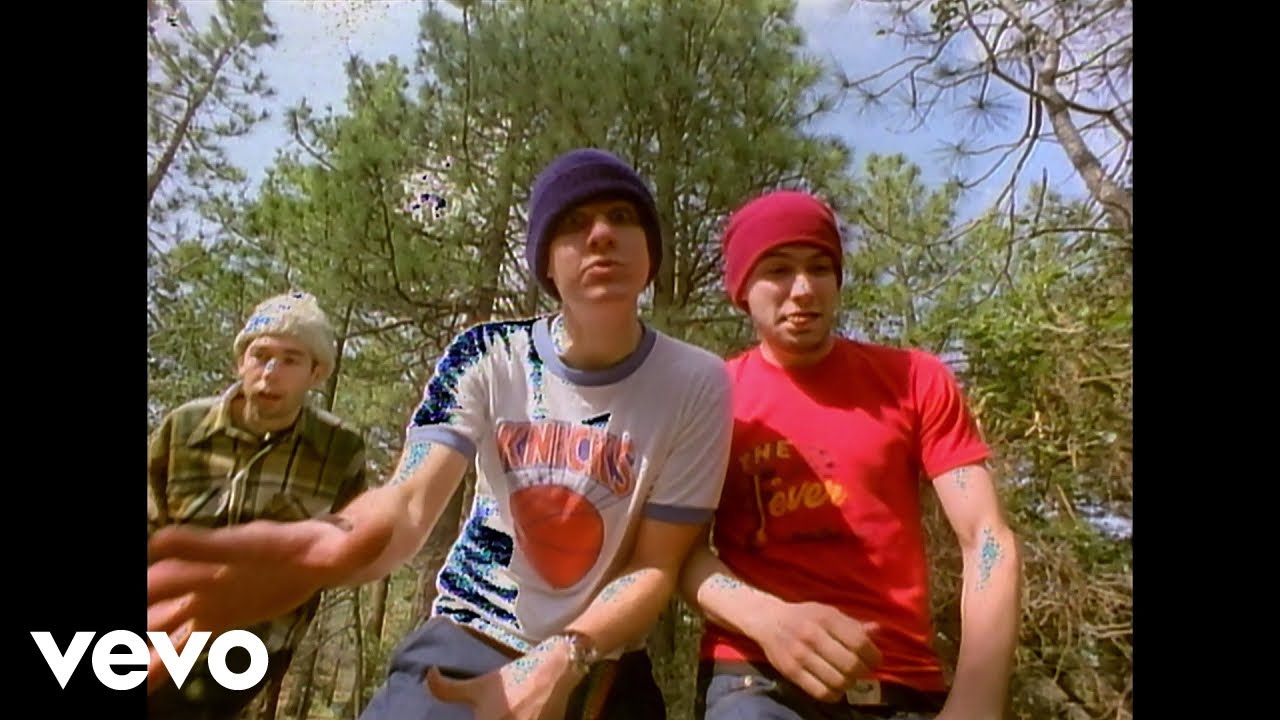 Sephardic is the word you would be looking for.
If you (Rabbit Prime and this version) were not total garbage bullshiit.

World war 3 might have just started, and this is the shit I need.

The fucking racial draft seems quaint. The Blacks got Tiger, the Jews got Lenny Kravitz, and the Asians the entire Wu Tang Clan. 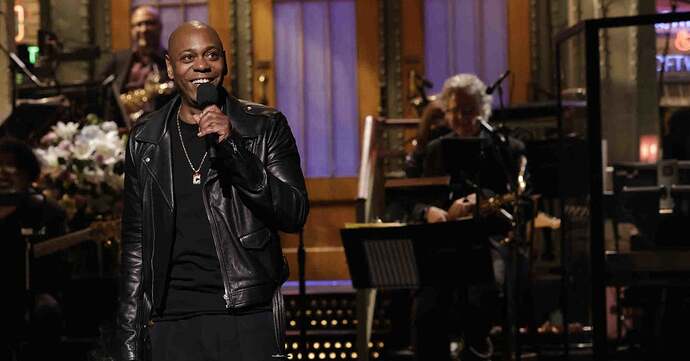 Chappelle’s 15-minute monologue included a number of jokes about the Jewish community and prompted accusations of him normalizing and popularizing antisemitism.

Dave Chappelle is the man.

He (Chappelle) is definitely one of the great wits and pranksters, of this century.

Always look on the bright side of life. World war 3 might have just started, and this is the shit I need.

Nope, looks like it was Ukrainian air defense shooting down Russian missiles.

Waiting for that unnamed US intelligence official cited by AP to admit they were wrong.

Still not convinced it’s not WWIII yet. SSDD.

Meanwhile Chapelle was just nom for a Grammy, but is heading on the train to Canceledeville. 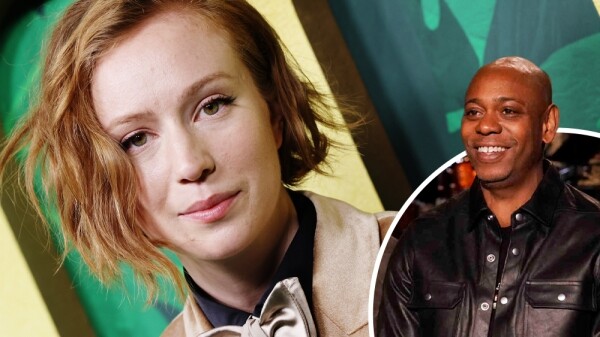 Hacks star Hannah Einbinder is the latest to weigh in on Dave Chappelle’s now-infamous monologue from Saturday’s installment of Saturday Night Live. While NBC remains mum on the fallout…

Still not convinced it’s not WWIII yet.

Of course, because his regime security relies on NATO/US continuing to carry him through this instead of letting him negotiate. After Boris Johnson went to sabotage the most recent negotiations earlier this year I am starting to think it wasn’t the SBU working for themselves that assassinated that negotiator that went to Belarus (who was tied to Ukr military intelligence) but under the direction of CIA.

He knows who he’s -really- fighting. 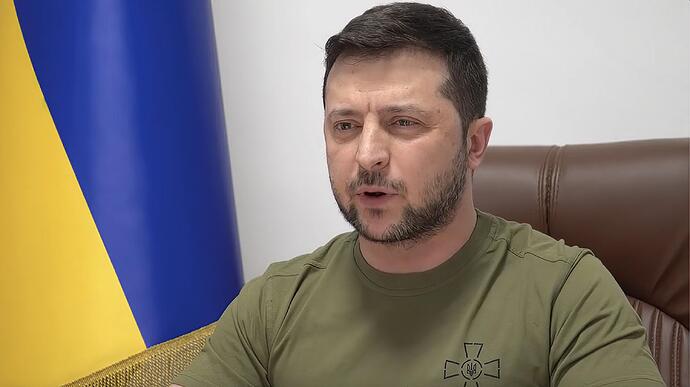 He is trying to come to Australia.

Reading the comments. He gets a lot of popular support.

But there are also teams of guys who will jump on sites like that and support bomb him.