What Happened to Yeezy?

First off, mental illness is rare. Like, extremely rare. You can go into psych wards and find maybe half a dozen crazy people, and even then, only a couple showing signs of an actual, real, ILLNESS or injury of some sort. The rest are sorta out there after being forced out of society for whatever reason, or because the state wants them on a crime they can’t get convicted for. So I don’t believe that Kanye is actually mentally deficient.

I think one of three things happened.

I think it’s a toss up between options two and three. I can easily see someone that’s not QUITE all together meeting a bunch of powerful Jewish people and flipping out. I can also see a bunch of Jewish guys forming a Brazilian style lynch mob. Cause why not? You just blame it on antisemitism and mental illness and no one will even consider you really did it.

What do y’all think? 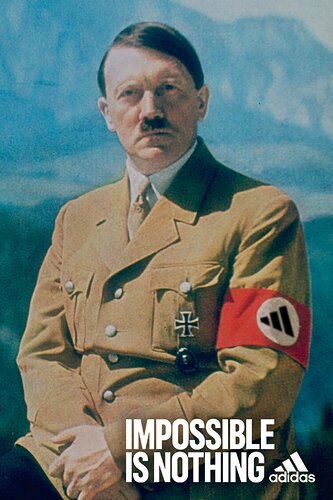 I think it’s the first sign of Ye’s journey into Hotepism.

I think Ye has admitted to having mental health issues.

Not bad enough to get civilly committed, which is the vast majority of people with even some pretty severe mental health problems.

We have people here in town who are heavily medicated walking around, but if they get off their meds, it’s like day and night behavioral changes.

Meds are the difference between a tranquilized person and the same person without tranquilizers. They don’t actually treat any detectable illness or change ones beliefs. If I took meds, I’d say less controversial stuff, but only cause I’m asleep. I think Ye has the same mental issues we all do. The difference is that a psych believer will chalk that up to an illness, whereas a non believer or a psych classist will say otherwise.

Neither of us are medical doctors, however, I’m going to go out on a limb and say you are mostly wrong regarding psychiatric meds, if that is what you mean by tranquilizers.

Ever tried any? I did. I started sleeping about twelve hours a day, and ballooned to over two hundred lbs. My core beliefs and accounting of what had happened with BJJ and it’s impact on me remained exactly the same. That’s because it was true, and they weren’t trying to make me feel better or treat a condition, but to sedate me to the point where I was no longer a problem for anyone. I do think that they may have had some hope that my actual background would just fade away and they’d find some loser or maybe a bored office worker with a knack for stories, but either way, the shit was a medical disaster, and then to top it off, they tried to murder me when I quit, which lead to a medical/legal disaster for a lot of people.

Molly works all the time, Ayahuasca works, and shrooms and DMT work depending on the dose. The rest of that shit is fucking awful and you feel nothing at all, or fat, and sluggish. It’s bad.

Example of one, anecdote much?

No. Eventually I rallied with others. It turned out to be a global war with psychs murdering people and building concentration camps for various state governments while so called schizophrenics gathered 3d printed guns and plotted massacres. Total shit show. Then after a while, honest to god super villains started turning up. Like, one guy just kept absorbing the experiences of mass shooters. Another was tearing the flesh off people. The pandemic hit shortly after, that scene died down and the rest got classified.

You can believe me or not as to what they’re actually doing, but believe one thing, the meds don’t work.

The concentration camps are easy to prove, but let me see if I can find proof of the “green monster”, pun intended.

No, you need to find something to falsify.

This is talking about SSRIs specifically. But neuroleptics used for other conditions than BPD are literally tranquilizers.

The drugs don't work for everyone. Doubts about the efficacy of...

All falsifiable. I don’t plan on showing you anything I can’t prove.

Right, I know that already.

In case nobody noticed, I NEVER wrote that psych meds work all the time for everybody.

You can believe me or not as to what they’re actually doing, but believe one thing, the meds don’t work.

The other point was that the neuroleptics used for conditions like schizophrenia are literally tranquilizers. They depress nerve function.

Any way you slice it, I’m correct.

So this is an example of one such concentration camp, where people are held without trial and are literally poisoned and/or beaten to death: 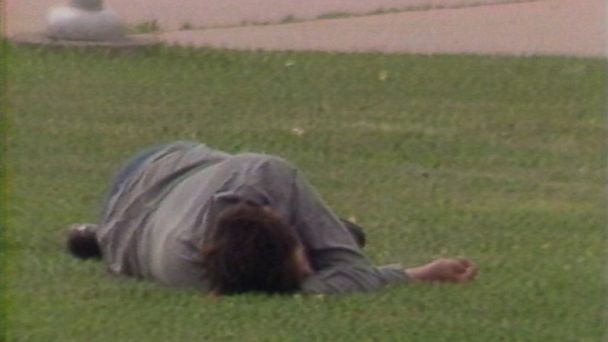 1989 "Nightline" report about the Massachusetts facility that houses mentally ill people with the criminally insane.

This is an extreme example: 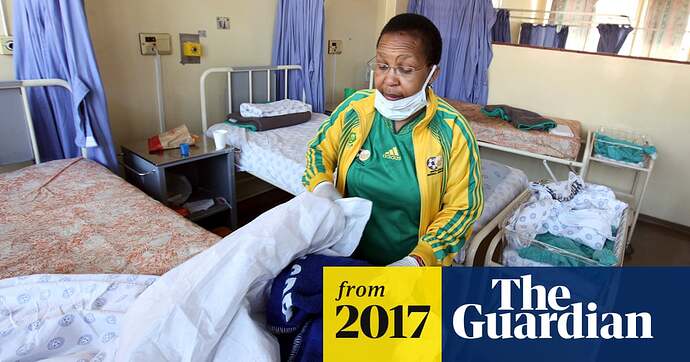 And with no trial, you can’t even publicly attest to your innocence. You have no lawyer or anything.

So they work? And you think I’m an example?

I have no idea about your medical conditions, and I would not go after you regarding that anyway.