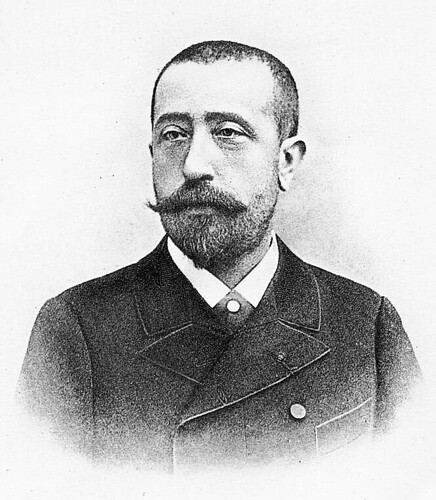 Hi guys. So apparently Dr Edward Thalheimer suffers from severe Tourette’s Syndrome. This is the reason he started his mma journey to control his rage .( I think this information should be mentioned on his bios.).My question to the pros is .

Combat sports are not a substitute for professional mental health assistance. In my opinion, not being able to reasonably modulate one’s emotions will seriously handicap you in many environments, including the gym.

From a quick Google, torette’s does not list rage as a symptom or violent behavior

Frustration at the inability to have control over oneself, or of other’s reactions may result in aggressive behaviour, and physical training is often considered beneficial for aggressive individuals

But a martial artist/combat sports person with tourette’s isn’t going to beat someone to a pulp due to their condition. They will do so because they are a violent dick head

Well, there’s numerous stories about how someone was probably gonna end up in jail until their sensei/sifu/coach taught them how to focus their anger… Maybe it happens.

This article says different…They are calling it rage attacks.

Children and adults with Tourette Syndrome can experience a phenomenon called “Rage Attacks” in which the person has an unexplained outburst of uncontrollable rage or anger. These “attacks” are typically not goal directed and do not seem purposeful...

I get rage attacks

Maybe I have tourette’s 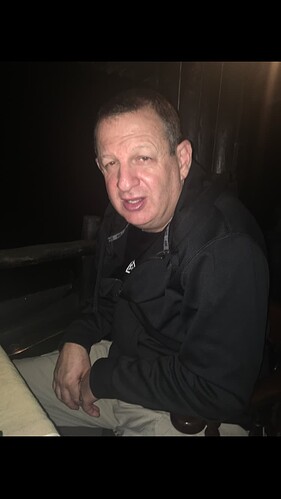 Why would you excluded someone with rage issues from combat sports? Not like you are going to have a structured debate in the cage. I mean you get in the ring/cage to beat the other guy up and win.

I can understand if a gym doesn’t want to fight as hard or compete, but then they can just kick the person out of the gym.

I think it’s healthy to channel your rage into a constructive activity like combat sports. People with rage issues who want to fight often make great fighters. In my experience the relationship with people with rage and training is usually a positive one.

Thanks everyone for your responses .
So it’s a great way to channel the rage through combat sports. Got it .

But what about in personal relationships. There’s a victim that was romantically involved with Dr Thalheimer . She claims he physically and mentally abused her on multiple occasions. She says he would suddenly get so pissed off and take it out on her.So my question is , isn’t the best way to deal with this rage attacks get professional mental help .
Imagine getting the attacks and you’re nowhere near the gym .

My understanding after doing some research on Tourette’s syndrome is that most children with Tourette’s are bullied and exclude themselves. This brings a certain doubt that you’re not good enough.
So I think Dr Thalheimer’s was a bullied kid ( don’t have proof for this yet ) and since he’s very successful now , he wants everything to go his way . And if that doesn’t happen the anger and rage builds up and he takes it out on whatever is around. I’ve also read in some google reviews that he is a complete control freak.It’s either his way or nothing. Not that there’s anything wrong about being a control freak.

Thanks guys. This really helped.
@Bloyourself

What’s your personal relationship with the person you refer to?

Doof, your google-fu sucks and your capacity to speak authoritatively on the subject with little actual knowledge about it rivals my own. I am trying to do better, please join me in this effort.

Uncontrolled violent outbursts is indeed a well documented symptom of this disorder. The people who suffer from the more severe symptoms often have no choice but to take drastic neurological surgical options to escape the living hell their neurology has trapped them in.

These are things no person would willingly do to their own brain unless they were desperate beyond any reasonable measure to escape it.

I watched a documentary featuring one subject some time ago and the child’s actions are clearly out of their control, idiosyncratic, and they appeared immediately remorseful for them.

I dont recall the name of it but if my memory serves correctly it was a BBC documentary that featured a teenage girl who would randomly punch, kick, shove and headbutt or otherwise assault anyone or anything within reach utterly unprovoked dozens of times a day.

She would alternate between sobs and sincere statements of remorse and wild furious blows aimed at her mothers face during the interview portion. The little teenage girl had destroyed the family home from the inside out with her bare hands. If I recall correctly she was seeking permission to have her corpus callosum severed to halt the attacks.

I have no personal relationship with either. Am just a journalist doing some research to get a better understanding on the subject.

Doof, your google-fu sucks and your capacity to speak authoritatively on the subject…

True, but I claim no authority on the subject 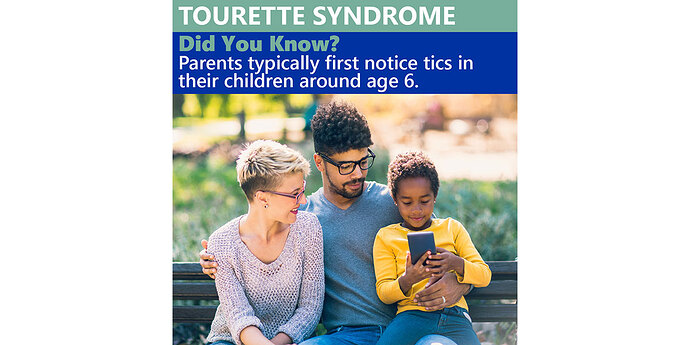 What is Tourette Syndrome? | CDC

The US CDC don’t mention violent outbursts as a symptom

Is the violence not due to the frustration of not being able to control one’s own body, and the reactions of other people, rather than a result of neuro difference

Hello.
Are you referring to Edward of tutoring center? 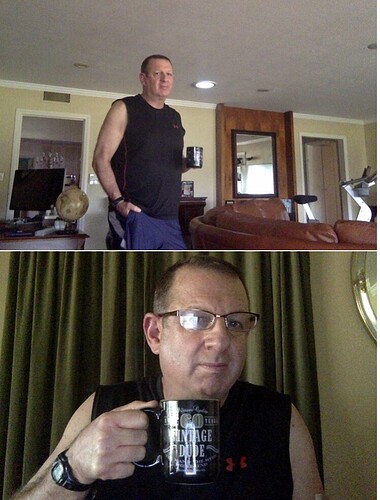 I do . I dated him sometime in 2014 . I was working in Dubai at the time. At one of the airport lounges.He was on transit to Kenya when we met .