Am doing research on the Dr for a docu series we’re working on . Would you be interested in participating?
Could you please give a brief description on your relationship?

Am doing research on the Dr

I will weigh in to say that I expect that regular exhaustive exercise is probably very good for people positioned across the spectrum of neurological disorders.

Our bodies and minds are one thing. Anecdotal and clinical evidence both show abundant proof that peak fitness and peak mental health have a strong correlation.

The under 65 population of the Western world could probably toss out most of its combined prescription medicine stockpile if we all just got 7 hours or more of intense regular exercise every week and at least 6 hours of quality rest every night.

However, I would definitely like to see a study on the efficacy of exercise on a disorder like TS since its pathology is so patently strange and then compare that to the rather much smaller population of TS sufferers with violent tics who engage in combat sports to find if there is some benefit. It could certainly be an outlet for people whose pathology needed it but the question is does that need really exist.

I’ve heard it said that trying to stop a tic only makes it worse, so there certainly could be some proof of concept already established.

Here is an example of a person with violent TS symptoms. There are also people with delusional tics. 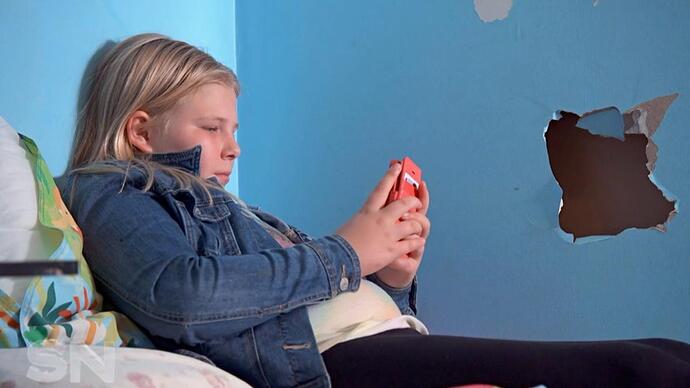 The violent side of Tourette Syndrome

It’s the cruellest of conditions - uncontrollable tics and outbursts that all too often mean a life of public ridicule.

These are very real and its not just acting out. They can’t stop it, or rather, if they can they don’t know how.

We dated for almost 1 year. I was based in Dubai and he was in United States . It was mostly long distance. His company has centers in Dubai. So he would visit often.
To be brief, it didn’t end very well.
Eddy is a very jealous man .when you date him he thinks he owns you. I’d mostly walk on eggshells around him. It was a very unpleasant relationship. And once he realizes he’s f up he would spoil me like crazy. Am glad I got out when I did.Few months after we broke up I ran into him at the airport with some other girl . I felt so bad for this girl because I remembered everything he did to me . I only hoped he didn’t do to her half the things he did to me.
On the issue of his Tourette’s, I remember it was the first thing I noticed when we met. His neck twitches a lot and he makes this high pitched sounds .He told me he was diagnosed with this condition at 5 years. I had no idea what Tourette’s was but it was very weird at first.
I’d like to have a better understanding on what exactly you’re working on. I’d like to help wherever I can.
My story with Eddy is a very long one. Almost one year but that man is just a lot.

And I will in due time. My priority is protecting the victims and my sources first . Patience @doofaloofa

I will send you my email address on private message. Feel free to connect any time.

This is perhaps your finest work