Were you wanting me to respond with “yes, no matter what they will all have to die”? I’m not a psychopath.

Was thinking of the various real physical conditions of intersex when I wrote that. Already covered.

No, just the truth.

That’s the truth. I would much prefer they just realize they are bad people and find contrition working in a office or department store somewhere where they have no power over anyone. And if that doesn’t work I would prefer something similar to de Baathification except pay them a severance or a pension depending on seniority. Elected officials I’m more open to making them start over financially and having to make their way like any working class person would. 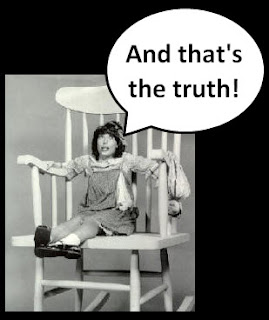 LMAO the only part we got wrong in Iraq was not giving them pensions tbqh. Had we done that, and managed to make Maliki and his successors, and Sadr, agree to stick to it the Sunni groups like ISI (the remnants of AQI after Zarqawi’s death and the precursor to ISIS) wouldn’t have had an experience and trained cadre of military officers to pull from.

Not sure if you can see how far up your ass that head of yours is.

But all the shit pilling up when you open your mouth should be a clue to you.

Are you mad because you liked the Baathists? lol 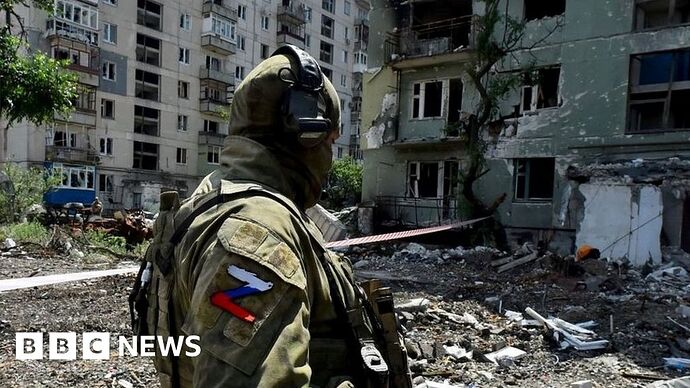 The Luhansk base was targeted after a Russian journalist revealed its location online, Ukraine claims.

The way things are going we will find out next week it was actually a detainee facility for UAF POWs and then they will claim Russia blew it up themselves.