This is patfromlogan. l have no clue about signing in on the new thing, hopefully this is whrre to post? but l am pasting a post from my son (and he never told us about bullies, though we were brought in when he violated his non-violence don’t hit back beliefs when he [a ma] Seoi-naged some bully and got detention).
Henry Chung Easterling
"My son is 11 years old. When the US invaded Afganistan, I was 12.

If 9/11 was a fulcrum, the occupations of Afganistan and Iraq were the defining political realities of my late childhood, teenage years, and early adulthood. Being anti-war was written on my T-shirts and tattooed into my body, the glue that held together my family and perhaps the one universal commonality amongst my friends.

In my small town, peace rallies and anti-war marches were met with studied indifference or open hostility, with driver-bys hurling epithets and garbage. At school I was often taunted, occasionally chased down and beaten. Patches torn off my backpack and sneakers stomped into my back by groups of snarling white boys chanting “USA” and “go back to China.”

At 14 I had nothing but contempt those kids. I saw the army recruiters lining the halls of our high school, trading candy and T-shirts for push ups and contact info, the Navy commercials with Marines fighting video game demons, the rising number of dead troops, the horrors and massacres inflicted on civilians, and thought anyone who could support that was a fucking idiot.

Later, my friends, my old old friends from kindergarten and playgrounds, started coming back from war. Missing limbs, or drinking hard, but mostly just turning around and being sent back in. Now, I realize that for every soldier I knew, my hallway assailants knew ten. Their brothers, their cousins, their parents. We were children, and they were victims too, of a system that demanded both human sacrifice and cheering adulation from the crowd.

It’s good this war is ending. It was not won, and will not end well. Our soldiers, for the most part, killed and died for nothing. The taliban outlasted us, ISIS was born from the insurgency, a generation was raised under foreign military occupation, and we leave behind leave a mess of shattered economies, authoritarian governments, and religious violence.

I’d like to end this on a message of hope. But honestly, I think that would be a disservice to the hundreds of thousands who died. So I’ll end it like I started it, with furtive glances in an empty middle school hallway, a sharpie pulled from my pocket and big sloppy letters written on the wall: Fuck war."

Pulling out after 18 years only means we were too self involved for proper prophylaxis to go with our all night bone session.

It won’t be long until Russia and their Middle Eastern coalition of fuckwit like Bashir Al Assad and the Ayatollah are setting up yet another weaponized proxy state in Afghanistan.

I’m glad NATO and the US are pulling out. This should have happened years ago, well over a decade ago. It been a massive waste of blood and treasure and I doubt anyone western or developed country at all will step foot in it again.

What was the point? Sociocide

[original] After 20 years of conflict, countless deaths and maimings and a shit ton of cash expended the impending US withdrawal from Afghanistan will leave the country pretty much where it was in 2001 Was the military mission a success? Has the threat from Islamist terrorism been reduced? Was it all just a giant waste of blood and treasure?

Maybe the Polit Bureau can merge these two threads?

Its was pretty much vengeance

The given strategic aims were not achieved (Bin Laden was captured/killed in Pakistan, the area is still, largely, a safe haven for terrorists )

Graveyard of Empires is not a nickname handed out lightly 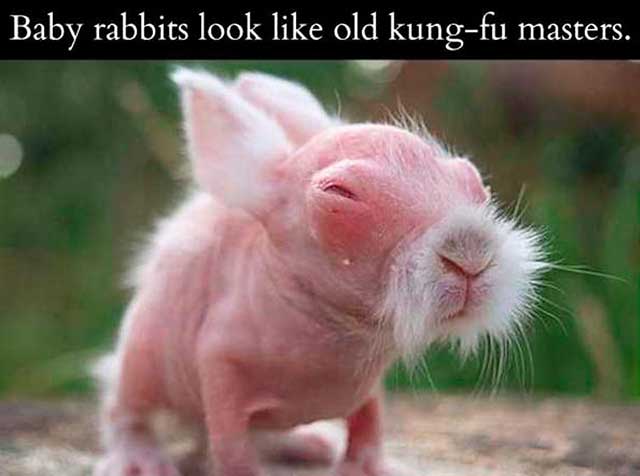 You can always tell war to fuck off, but it will never, ever care.

There’s a holy war brewin’. Q said so, after all. 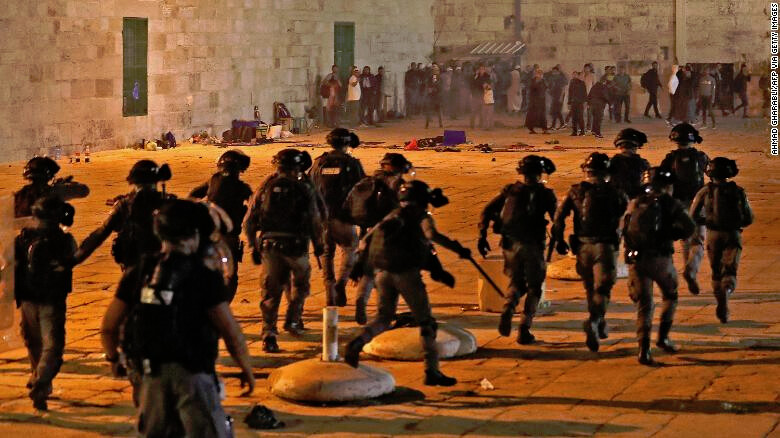 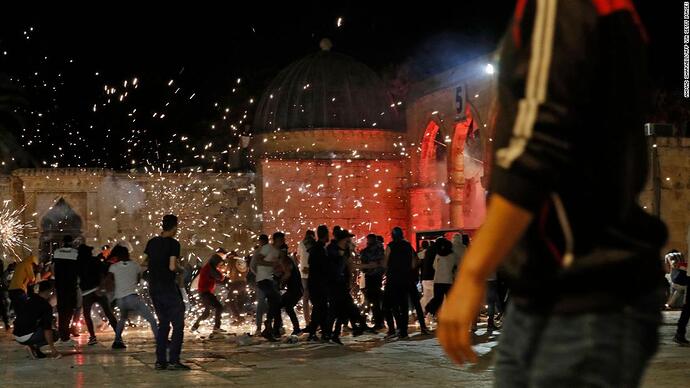 More than 200 hurt as Israeli police clash with Palestinians at Jerusalem...

At least 205 people were injured at Jerusalem's Al Aqsa mosque after Israeli police in riot gear clashed with Palestinians following evening prayers, according to the Palestinian Red Crescent.

Wait, holy crap Pat I thought you went to the big volcano in the sky or something.

This looks like how the thing is going to settle back after USA withdraws. 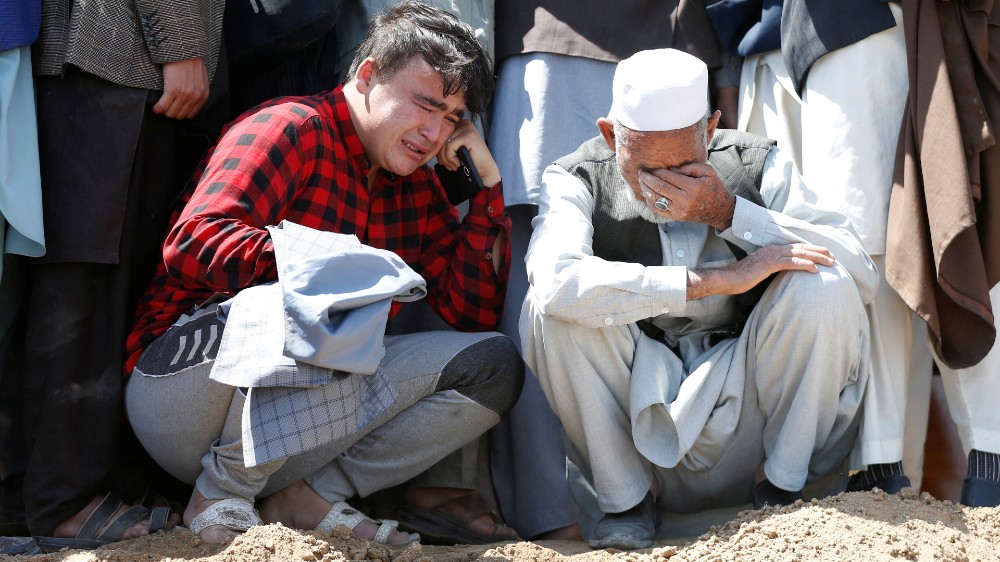 ‘School is where you die’: Afghans lament after deadly blasts

Residents of the Shia neighbourhood blame the government for the attack that has killed 58, mostly students.

Spain used to have the HELISAF, and a campaign hospital in Afghanistan. 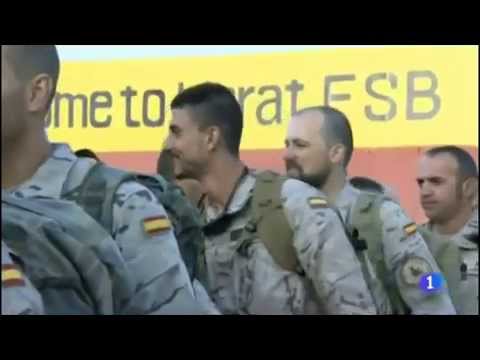 I wonder how hospitals look around there.

Let it be Russia’s quagmire instead of our quagmire.

Well hopefully the US have learned enough from Vietnam , Korea and Afghanistan that they will win against Iran next year.

But im not going to hold my breath.

Well hopefully the US have learned enough from Vietnam , Korea and Afghanistan

I’m still waiting for the punchline.

US escorting a nuclear submarine through the strait of Hormuz .

Would the US let an Iranian anything sail passed Miami to the Gulf of Mexico?

Let it be Russia’s quagmire instead of our quagmire.

It’s all the same muck, Russia’s “Quagmire” is your front, back yard, right down to every last periapt.