Behold: whatever the fuck this is. 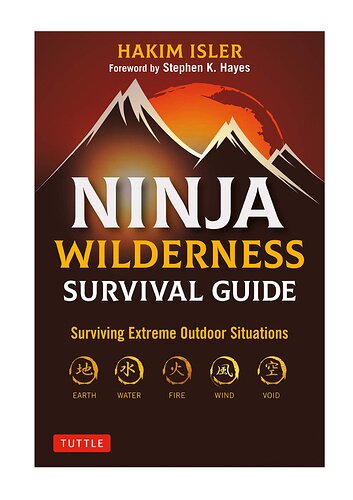 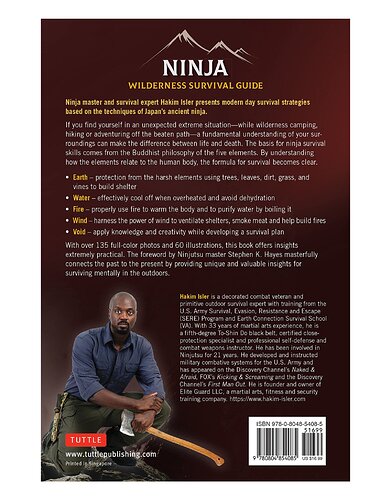 Pretty sure I saw his appearance on Naked and Afraid.

If it ain’t got Lofty Wiseman of the cover, count me out

You know, when I was in the booj, and even after when I got more curious about legit ninjutsu, I found a number of documents (most likely not historical) that talked about wilderness survival, but they did not neatly break down into this five elements nonsense the booj uses to explain its technical applications under. 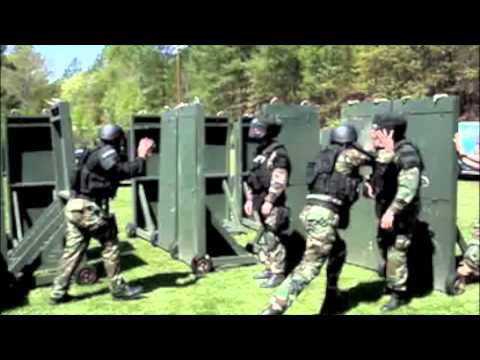 So, they have a dude dressed up in fake samurai armor? I thought this was ninja shit?

Would real ninjas even show up on camera?

In the snow, maybe

I think you are talking about good ninjitsu. Which for some reason doesn’t.

I don’t think that exists. Unless we start calling things “ninjutsu” that aren’t ninjutsu.

Once again thankful for my experience in the Boy Scouts… I’m pretty sure I’m better at wilderness survival than that guy.

Next… when are people going to realize that swords were like tertiary weapons for Samurai? Bows were first(kill enemies at range if possible), followed by a pole arm(sorry can’t be bothered to look up the specific name of their specific pole arm) and then if things really went sideways they fell back on their shitty(and it was) sword.

You forgot their primary weapon.

The women were even worse. 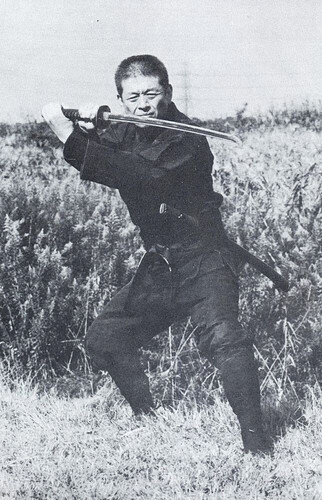 It varied over history, as well.

You left our muskets, and cannons, man. Don’t forget those!

You forgot their primary weapon.

The women were even worse.

No idea who that guy is. I guess so. What year was that taken and when was cosplay invented?

That was sword kid on the trains theory.

He carried a sword to be less dangerous.