I’m already saying too much. If I just posted all sorts of shit, someone would kill me.

DM me with it

I promise I won’t kill you

So, in this case you have a guy literally state that that was why he was going. 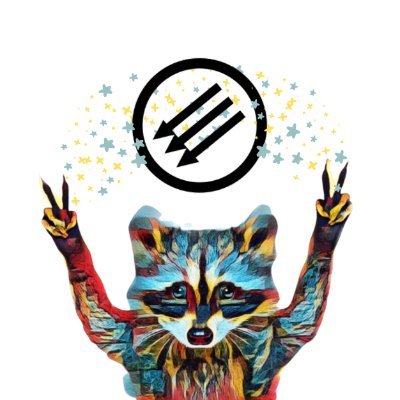 1/ ON 1/6 fascists will converge on DC to assault &amp; harass black, brown, &amp; other marginalized lives. Meet one of the fascists going: Billy Leonel Knutson, 35, of Charlotte, NC. Billy is a member of the violent street gang Proud Boys, an @splcenter designated hate group. https://t.co/IB4gjwBY2J

It was an Antifa hunt gone wrong, lead by the FBI.

So are you saying that January 6 was a proud boy / FBI joint operation?

The FBI was using the PBs to fight Antifa, Antifa dipped out, then the police attacked the militarized crowd.

I’m starting to lose faith in you

Nope. I just said they both attacked the Capitol

This thread should be called “January 6th: One Master Baiter.”

Perhaps he had just drunk the same coolaid as you

The tweet does say the FBI was working with the proud boy on the wild goose chase, which seems to conflict with the “Capitol attacked by antifa and FBI” narrative

I don’t know about “hunting”, but a lot of people who call themselves Antifa, and are physically active in that regard, are scum, and criminals.

Perhaps he had just drunk the same coolaid as you

IT WAS FLAVOR-AID! YOU DIDN’T EVEN SPELL KOOL-AID CORRECTLY!

The tweet does say the FBI was working with the proud boy on the wild goose chase, which seems to conflict with the “Capitol attacked by antifa and FBI” narrative

Both sides of that argument have the FBI involved in a conspiracy. Food for thought.

Antifa had been there for weeks and were expected to be there. They sent intelligence though and not an army, leading to the events of J6.

As for the title I never said they were working together. It’s just that Antifa rampaged through DC trailed by a bunch of Feds who got attacked by the cops and took down the Capitol.

That’s because the FBI did it. I’m also not denying that Patriots form the bulk of the fighting force. I’m just highlighting the elements of the narrative that have been glossed over and denied.

There are two facts that the news leaves out.

So, indictment of Oath Keeper’s leadership.

Both sides of that argument have the FBI involved in a conspiracy. Food for thought.

That’s because the FBI did it.

What’s in it for you? Simple rhetoric does not make a conspiracy theory untrue, it just makes you blind to the possibility.

What’s in it for you?

WTF do you mean?

If you or Osiris could provide a plausible motive for their involvement as antagonists in the riots, perhaps I’d take it more seriously

Donald Trump declared Antifa a terrorist organization and Director Barr ordered the ID of every Antifa. You can’t exactly go gun down a bunch of college kids, half of whom think they’re protesters. So you build a heavily armor street fighting force and simply run them out of town.