We’re coming up on about a year since Antifa and the FBI attacked the US Capitol. Thus far I’ve found the most interesting element of the story the misinformation surrounding it. Occasionally the right people pop up in a quick story, usually lying through their teeth about their exact role, but they do appear. I believe part of the issue is the fame and prestige of key players like Trump, who has both a preexisting reputation and extreme fame. This helps in obfuscating his activities, though some journalists have it almost correct. None in the MSM though.

There is also the element of chance, or perhaps fate, overshadowing the event. My party had an informant with them who called back to base right in front of us. His assessment? Random riot due to freak accidents, deaths and bad police work. All in all, I see this going down as one of the biggest mysteries of the century, rivaling the Kennedy assassination. 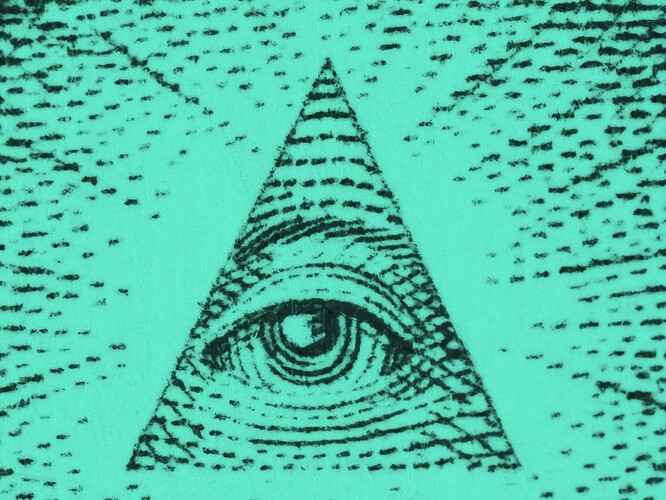 But don’t tell anyone

Really was a tragic day for us all and for me personally.

You sure learned your lesson about extra batteries…

I’d be like 70k richer and spending it all on legal fees.

Anyvody who showed up on January 6th who wasn’t a working Congress member or support staff was a fucking wanker.

Its was because they are predominantly white, middle class people and those guy’s don’t riot

Anyvody who showed up on January 6th who wasn’t a working Congress member or support staff was a fucking wanker.

Incorrect.
Only those who committee acts of violence, trespass, or vandalism were fucking wankers.
The rest were fine.

If I can solve the mystery surely the feds figured it out. I think the FBI did the raid.

Have you solved a mystery though?

Or are you choosing to believe in a delusional conspiracy theory

It would explain a lot

Here’s what happened. When I started looking into the violence online, I found what I thought was a hit list. I was somewhat wrong as to what I was looking at, but thats beside the point. I then tracked down the names on the list, with the theory that it would take me to the intelligence units tracking them. I was correct. I found the guys from the list surrounded by approximately 5 intelligence men and 300 fighters. After leading the escape, I was welcomed as a Patriot leader.

So my conspiracy theory, that these men were being pursued by these intelligence groups was correct. I then theorized that if I kept following them, that I’d see more attacks. I was correct. So I was made a leader and then followed the targets throughout the country, including to DC, where their attackers were lurking in the weeks before. Had the FBI correctly monitored the political violence, they too would have followed the map to DC.

I then realized, sometime later, that I was wrong about one thing. There was no “hit list”. The pic I had was a screen shot from a computer program designed to track and analyze networks and was actually displaying a lot more data than a list of names, changing my assessment of the nature of the attack.

So no, I didn’t follow a delusional theory. I found the actual people involved, starting in October 2020, and followed them, which is how I know what happened. I was at J6 planning events. You watched the news. Pretty much anyone with the map, which the feds should have, would’ve known to be in DC. We actually expected TWICE the violence.

I basically have a black belt in domestic cyberwarfare, and remain an undefeated commander, with the accolades to back it up.

Yeah. They both contributed. Antifa Intel was found at the scene before escaping with fake press passes, and I know for a fact that instead of stopping the attack, the FBI lead the attack. I’m being somewhat facetious, but the FBI, Antifa, the Patriots and Capitol Police were all responsible. It wasn’t just the Patriots.

I know for a fact that instead of stopping the attack, the FBI lead the attack.

Bruh, think about it. If you’re an FBI informant, where were you J6? And what were you doing? There are pics of them storming the Capitol.

So when you say you know for a fact, what you really mean is you believe with all your heart

No, we know who the feds are to a large degree. We have evidence. I’m not posting much evidence of the facts I’m stating in this thread because, well… Duh?