Is power all it's cracked up to be?

For the average hobbiest, is punching really hard a worthwhile use of training time?

The risk of injury is high, and at all but professional competitive level, the use of extreme power is more likely to get you a reprimand than a competitive advantage

From a SD perspective, it’s is arguable as to whether a super powerful punch is going to be a game changer, or an all expenses trip to the Land of Stripey Sunshine

Is training time not better spent on speed, accuracy and defence? 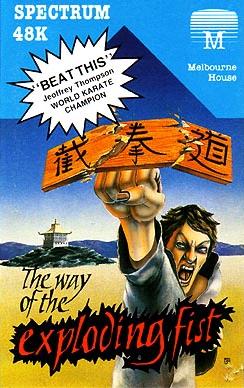 To the extent that you can more quickly end an encounter and the risk to yourself or those you’re trying to keep safe, power’s pretty useful. But if you go straight Saitama and blast someone’s teeth out the back of their skull, you’re going to have just as many problems after the fact from the legal system.

To the extent that you can more quickly end an encounter and the risk to yourself or those you’re trying to keep safe, power’s pretty useful

I think that’s a great point.

There’s a very thin and too frequently overlapping legal definitions of “self defense” and 2nd degree homicide (or other criminal charges) depending on who you know or don’t know. I think everyone who was ever in a fight in grade school or the wrong podunk bars knows that even if you were the victim, if you won and the local favorite lost you still get in all the trouble.

Cards on the table, IMO, the risk of injury associated with training for and applying power out weigh the benefits

Not that I wouldn’t encourage power via good technique and body mechanics, but power generation in punches should be a useful byproduct rather than an end in itself

What exercises for power are you talking about, exactly?

I think that comes down to knowing when your form is getting sloppy from muscle failure. The weight room is dangerous. You really gotta stay focused at all times. It’s like firearm safety.

Specifically hitting bags or pads as hard as possible

But the machismo side of it is also worthy of comment

Acknowledged on defense being a hugely critical skill in boxing and badly underrated. I think the curve for effectiveness isn’t necessarily as tall for beginning and middling defensive skill compared to striking power though.

What would be completely fuckin’ rad would be if questions like this could be answered scientifically, from available data sets, and published in journals dedicated to such things.

This could be a poem, easily, if I were more inclined or a better writer than me told the tale.
I have a jar head friend.
He hits like a mule.
He is skilled at sudden violence.
He has some technical training too, in hand to hand.
However, his brute force is an elegant solution to many inelegant problems.
He also is a crack shot with a rifle.
He is on my speed dial.
He is really useful, in many ways.
His inelegance, is as elegant, as many other solutions.
And, he can be elegant, but, sometimes a sudden brutish bit of violence, if the most elegant solution to a problem.
Score one for the jarheads.

That was free verse, nice.

There is a reason if one is serious about combat sports training and competition, one gets oneself as strong as possible, with plenty of good cardio too.

in that case, punch so hard there’s no person left, no mess to find em 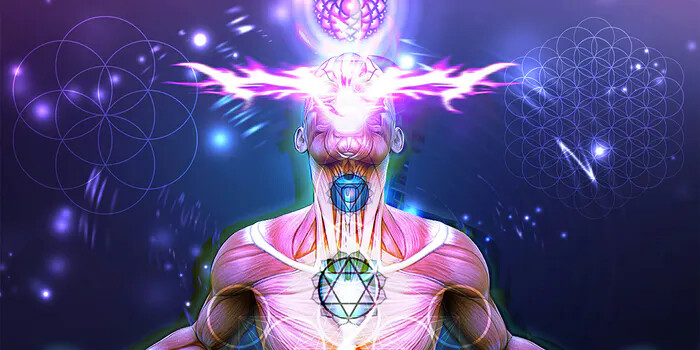 Psychokinetic disintegration. I like it. Now all we need is Muad’dib and some scary nun concubines. 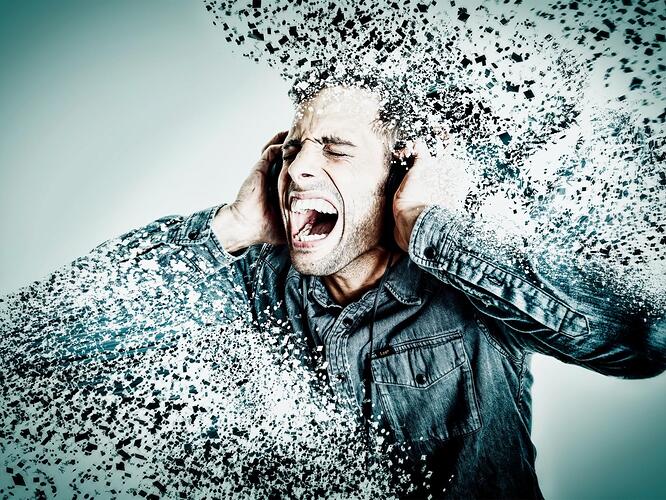 There’s a huge limiting factor to defensive fighting to self defense:

You’re lucky if you have the room to move around like in a ring. Shit gets in the way.

It’s easy to get overwhelmed with punches early unless your game is on point with only a moments notice.

Then there’s lighting. At night people are naturally going to come at you from the side you are well lit by and then you’ve got street lights in your eyes fighting a shadow person you can’t see as well.

Little visual cues that go with telegraphing are harder to see.

One of the reasons I like a small pistol over a bigger one. Quick in tight spaces and fast on the draw in case of ambush. Then again, that’s a fast track to the state penetentiary. Plenty a man has jumped someone in a parking lot and pressed charges or claimed self defense even when they outnumbered the victim 3 or more to 1.

Sorry for the derail but power puts people down fast. Makes the fight shorter and you less likely to be hurt. Also, people have a harder time fighting “The Mountain that Rides” for all kinds of reasons. Reach, leverage, sturdier bodies. The disorientation that comes from heavy hands. Smaller guys can hit like a ton of bricks too. I’m not one of them but I knew an old boxing coach that kicked like a Clydesdale. When a shorter guy punches above his weight class, I think he’s automatically at an advantage because smaller guys tend to throw rocks faster and the bigger guy maybe won’t be on his guard as much, because he doesn’t expect to encounter power. (at least at first.)

Some of the Mexican boxers I knew in LA could fight like wild tigers. I got my face bloodied from another 145 lb guy trying to go pro just one time and decided maybe the amateur circuit wasn’t for me. It was sparring, not an officiated match. I liked it but I had a day job and a demanding wife that didn’t book such playground shenanigans as serious trade. One of those would have had to go.

If a guy lacks savage power, he better be a stone cold boxer instead of just another puncher that’s for damn sure.

Sorry to be so damn longwinded.

We will know tomorrow if jake Paul beats Tyrone woodley

Jake Paul is a piss poor excuse for a pro boxer and the only way he has a shot at not looking like a punching bag is to sign up to fight people that aren’t boxers.

He’s not even fit for middling amateur fights.

Eventually I hope people get tired of watching this loser’s exhibition bouts.

You can fix an exhibition bout and it’s not illegal. There’s no winner or loser so any betting that takes place is a fool’s errand of massive proportions.

There aren’t any judges. The ref is just there to make sure nobody gets hurt. It can only barely be called boxing.

Also note he’s fighting guys that aren’t anywhere near his weight class. I can’t believe anyone is swallowing this horse shit.

going full galaxy brain, how about convincing the guy to have so much power he explodes?