Giving me about £900 a month at the moment which I’m putting all into Ravencoin .

Spent £5710 on graphics cards so far and most of the equipment was old pcs I had but just installed the new Asrock H510 pro mining board which is awesome but a bastard to get up and running so all in all with cables and psu’s ect. Just over £6000 for a £850/900 monthly return “at current mining rates “ who knows what will happen in a few months but atleast I can sell the GPU’s easy enough in the current market .

I’ll add Ravencoin is a complete punt because this is not a serious attempt at making money but more my nerding out in the office .

I think it has a really good chance of going over $1 early to mid next year after it’s halving and who knows where in 2-3yrs BUT that is based on very little insight and it could go to zero .

It’s just more fun to mine for something that could go 10/100x rather than boring ETH/BTC which are more popular . 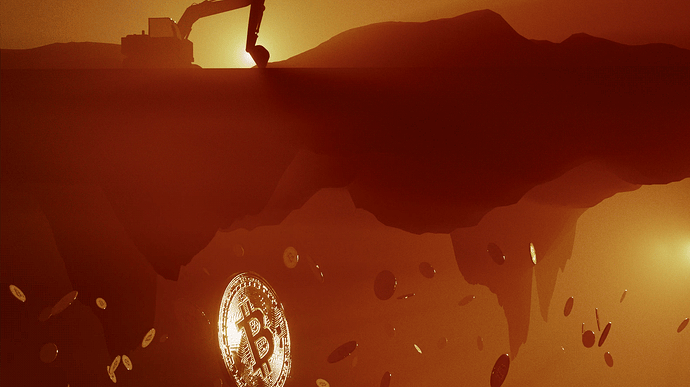 Half a Billion in Bitcoin, Lost in the Dump

For years, a Welshman who threw away the key to his cybercurrency stash has been fighting to excavate the local landfill. 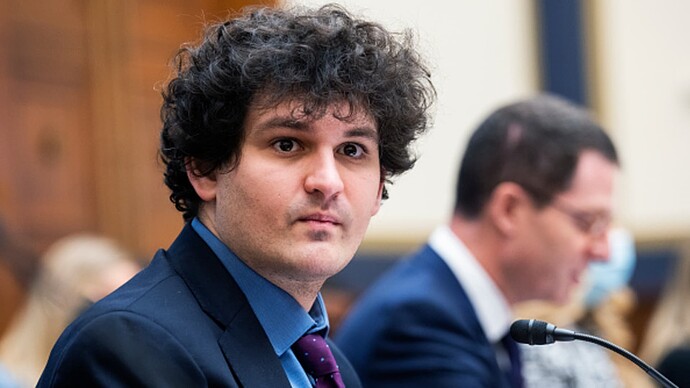 In a matter of days, one of the world's largest cryptocurrency exchanges appears to be on the brink of collapse. Here's what experts say traders should know.

This just in, internet geeks are generally stupid, high IQ but low emotional intelligence, but especially the guys building and trading in imaginary money. Could be curing cancer or AIDS, but no let’s use up energy and pollute the planet to make…meh.

What a fucking house of cards. Anybody investing in this shit deserves to lose their shirt.

This wasn’t an accident due to socially retarded programmers and tech bros, it is shaping up to be a huge political scandal.

You left out grifters. They are thieving grifters, apparently.

Well you know what they say

If something sounds too good to be true, then it probably is

If something sounds too good to be true

It didn’t even sound too good to be true, Bankman-Fried described exactly what he was doing (yield farming) in an interview on the Oddlots podcast six months ago. The only thing I don’t think he explicitly stated was that he was going to use client funds from the exchange for yield farming.

Allot of the Crypto heads still believe that decentralised coins will replace fiat currency globally and everyone will be free.

I am a miner and Hodler. fortunately I got in at the beginning of the bullrun and made a few shillings before I switched strategy to mining.
That said now mining is not profitable so I do it simply to support my chosen project (Ravencoin).

I don’t really understand why so many intelligent people believe that the governments/Financial institutions (of course they are the same thing) would allow nerds with graphics cards and hairdryers with mobile processors to undermine their control.

Decentralised coins will still exist but used less and by fewer people just as torrenting and the dark web still exists but the internet was not the beginning of global liberation some thought it was years ago.

Do you think there will be a push to ban to prevent money laundering?

There will be somebody screaming for it but I doubt it will pass for the same reason torrenting is still legal.