Some legal issues for the site, for doing so, depending on which State they are in.

I like how these legal issues seem to pop up right as we get near high level BJJ guys. But we have whole thread dedicated to rando creeps.

I like how these legal issues seem to pop up right as we get near high level BJJ guys.

I published a huge list, on Bullshido, including many high level BJJ guys.

The Bullshido legal team, among others, rightfully pointed out the liability exists in many States.

Which is why when we (not Bullshido) did the investigation into Cyborg’s Fight Sport network, we routed our findings, gift wrapped, to the New York Times,
(a) because the investigation needed to be international, and NYT had offices in those locales,
(b) to inherit the NYT liability protection apparatus, which Bullshido frankly does not have,
and
(c) even though I am not a huge fan of the NYT, they are still the NYT, and it got the story coverage Bullshido would not / could not.

I wasn’t thinking we publish.

The John Wick method? I concur. 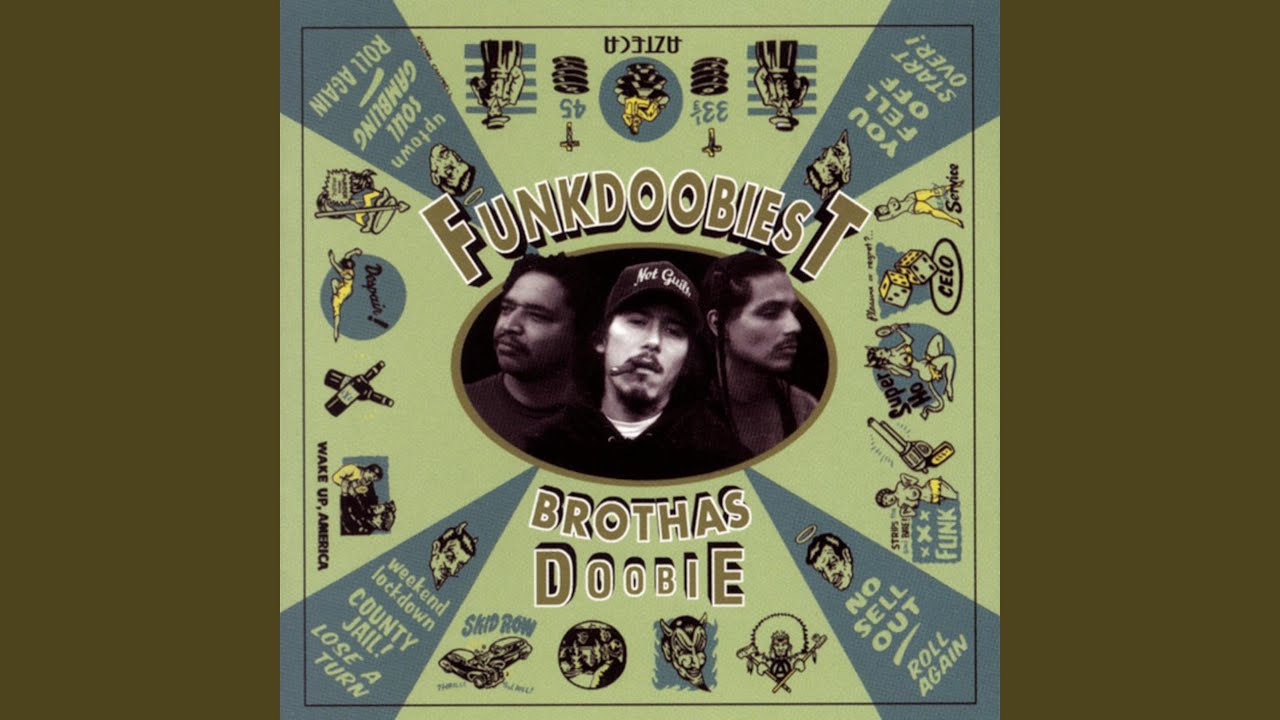 No. I want to expose their support network.

Oh, this is bad… This is really bad. Known pedos are paying for positions in BJJ.

And lol @ Relson being tried for drug trafficking

Anyways, a lot of niggers are gonna have to make some hard choices and will make some dangerous enemies, no matter which side they choose.

No. I want to expose their support network.

We got the story and details routed to the New York Times, and they published a write up of the case / situation.

I think the way to go is either to gift wrap such cases for law enforcement, and/or the larger media “news” outlets to run with.

It solves a lot of problems, and gets more awareness.

Or, in the case of law enforcement, possible convictions.

Gonzo did a shitton of work on this, and we even published it for about 10 minutes. The sheer amount of assholes involved was more than management felt was safe exposure, so we turned it off. You can pretty much throw a rock, blindfolded, and hit one of these fuckholes.

Y’all are terrified of the BJJ community, LOL.

Y’all are terrified of the BJJ community, LOL.

Clearly not, hence me making and publishing the list, initially.

And those rights are provided by some State and local laws with penalties that have teeth.