Not sure what BS policy is, but this needs to be addressed. 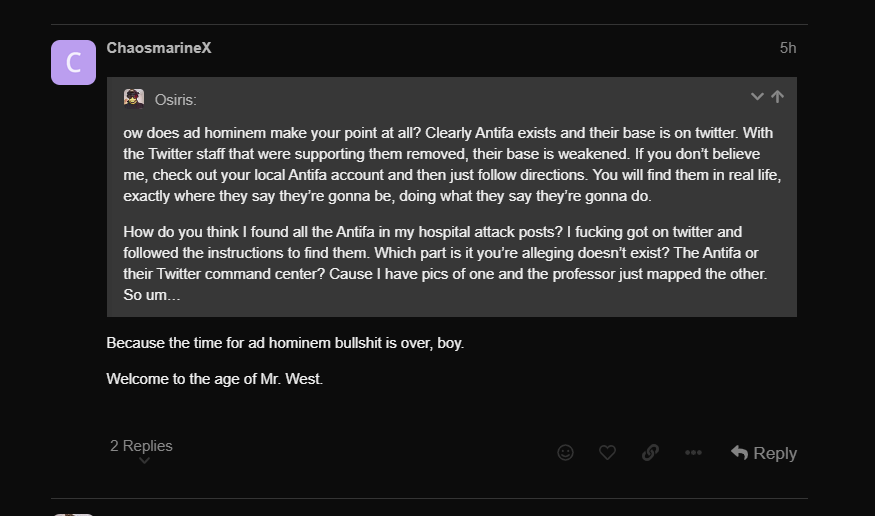 Not sure why, it was an obvious reference to Julius Carry’s stellar performance as Sho Nuff. And pretty sure Osyrus knew that.

Back on ignore for you, troll. And you just came off too. Let’s make it 3 months since I Actually liked your posts.

Don’t start this shit with people you don’t fuckin know. A lot of my family is Black, and I find your insinuating fucking insulting. 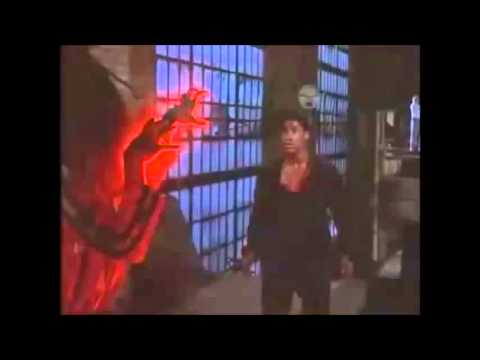 Nice attempt at a save.

@jnp must be going through the menopause or something

It does not need to be handled at all. That’d actually be offensive to me and totally unfair to him to boot. I have a second degree black belt in white supremacy FFS. Swear to God. I know no one believes what I have to say, but this is true.

In fact, the only racism I have ever experienced in my life was carried out by influential Brazilians and their white allies in regards to the matter of jiujitsu. As long as we’re banning racists, can I name THEM? Because there was harm done based on race and bloodline, to the point of exterminating an actual family, and I know who participated. To this day, people argue that my account of Brazilian racism is due to inherent biological mental inferiority making me misrepresent and/or misremember the incident. So nah, miss me with the fucking SJW bullshit.

So let’s let the boy go. Chaos did nothing wrong. Don’t get to virtue signaling now on my behalf. That’s gross and a serious insult.

Don’t get to virtue signaling now on my behalf. That’s gross and a serious insult.

But it was so much fun, and I for one, thought I did so with high style.

Oh, by all means clown the guy or whatever, but this is a place where I was told in the middle of the BLM movement “Haha, a global movement and this guy’s life still doesn’t matter.”, while people were carrying out a truly horrific digital lynching. So let’s not pretend we’re saving the day from some guy saying “boy”, whether he was trying to be racist or not. That’s all.

I thought it was a done deal.

I have no idea.

I utterly hate banning people here if at all possible. If the community itself can’t run off someone who argues in egregiously bad faith or is disruptive, there’s a larger problem to address that won’t get fixed with a ban.

That’s the principled position though, so I realize it doesn’t always survive contact with reality.

I utterly hate banning people here if at all possible. If the community itself can’t run off someone who argues in egregiously bad faith or is disruptive, there’s a larger problem to address that won’t get fixed with a ban.

That’s the principled position though, so I realize it doesn’t always survive contact with reality

To think the candy ass mob here could run a fucking ice cream truck in a straight line.

Welcome to the planet motherfuckers. You and your little cloth belts and shit. You thought it gave you the whole world, here you are in the suck.

Says the guy that puts anyone that disagrees with him on ignore.

Some of them earned it. Well.

So did you, just now. Nonfactor. Are you still under the delusion that putting moron avatars on ignore is a bad thing?

Laugh all the way to the morgue, dead man walking.

He should find life outside Bullshido. Cuz there is none ree.

Oh no. How will I go on without your deep insightful commentary?

Blessed is the match consumed, you dumb mothefucker.

Thought I was on ignore.