Thought I was on ignore.

Only some of the Rabbit personalities ignore your comments when that one says you are on ignore.

A person called “Chaosmarine” that puts people on ignore when they upset him is the reason I love the internet.

I’m sure we could make a meme of this like the buff doge small doge meme. In fact that might be a task for later when I finish everything i have to do today

It’s the whole drive by technique. I’m going to insult you and ignore you. Or argue and leave the room before anyone can respond.

tbh, it’s probably for the best, some of the posts makes me think of tv static translated into words. Eventually most will be ignore which will limit the number of opportunities for responding. So it works out well in the end.

This is a cooler version of the same thing. 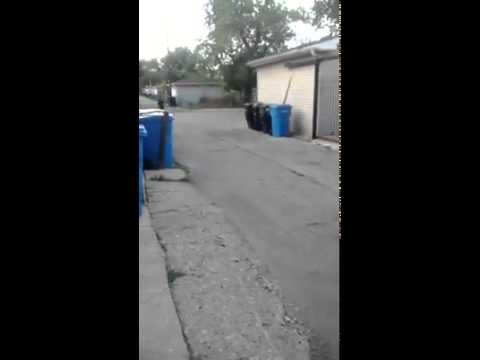 Seriously, get a life. People who act like intellectual snobs on the internet? You’re right next to soccer mom’s who are also experts on infectious disease and other topical topics. 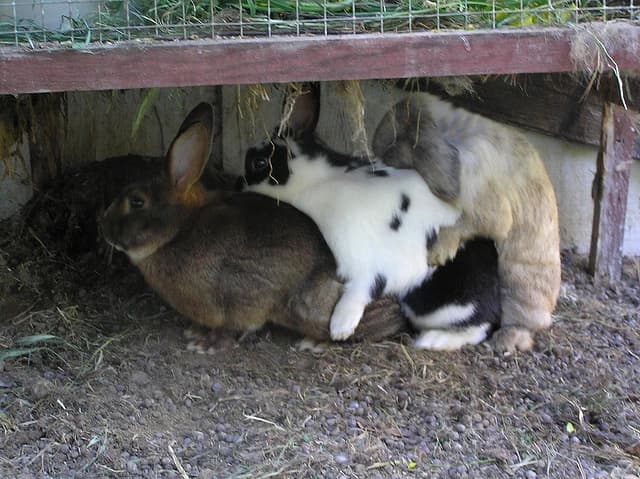 For the record i didn’t consider that an intellectual post, but then again, I guess standards on what might be considered intellectual will vary depending on the individual …

So he does the exact thing I just described. Insult, then runs away by switching on ignore, with 0 value or content to the post.

The best part of the post was “Eat a beach full of dicks”, that cracked me up, reminded me of this …