12,000 Air Force personnel have rejected orders to get fully vaccinated against the coronavirus 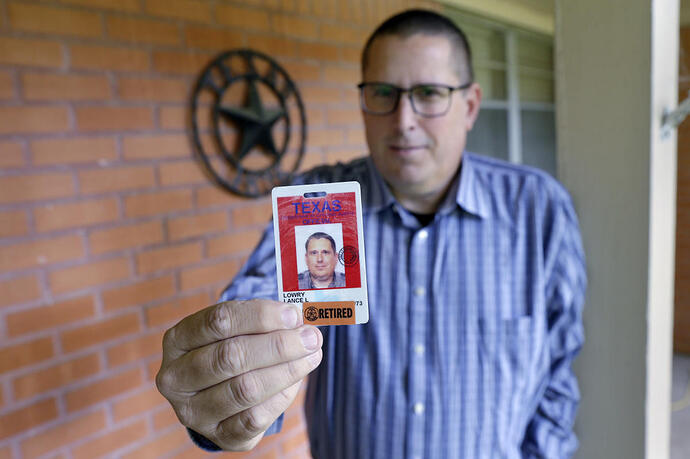 US prisons face staff shortages as officers quit amid COVID

At a Georgia state House of Representatives hearing on prison conditions in September, a corrections officer called in to testify, interrupting his shift to tell lawmakers how dire conditions had become. In Texas, Lance Lowry quit after 20 years as...

That is really unpatriotic

That is really unpatriotic

There you go again, trying to snidely insult citizens of other countries.
Your massive insecurity issues, aside,
the people who over-simplify this issue, and over tribalize it, by insulting the people hesitant to get vaccinated, are helping to drive the non-adoption within those demographics.
Not that I would expect you to care, but others might.

They don’t want to do their duty, that is getting vaccinated, because they are afraid of the personal consequences

The antivax misinformation on the internet is effective at getting people to suspend their better judgement. The partisanship in America is out of control and those who desire to profit from it are finding that the industrial misinformation complex is a crowded and lucrative endeavor.

The thing about misinformation is that it carries a positive feedback effect. It multiplies itself.

The antivax misinformation on the internet is effective at getting people to suspend their better judgement.

I think it is more complicated than just this one dynamic.

Anybody right of center in the political spectrum is just plain gullible, stupid, ignorant, and lacks elite critical thinking skills.

Making them very vulnerable to the evil Interwebz misinformation campaign.

Partial bullet dodged.
There were going to be major problems at the top Federal Defense Contractors, if something was not done.
https://thehill.com/homenews/administration/579379-white-house-gives-federal-contractors-flexibility-to-enforce-vaccine

Really? Please show me the middle from which right or left are divided.

You are not the boss of me!

Pop culture? From what era?

I thought it was just something my wife said.

Malcom in the Middle

“The newly appointed commander of the Oklahoma National Guard is refusing to enforce the Department of Defense’s coronavirus vaccine mandate for troops.”

Fastest route to a GOP political career these days. 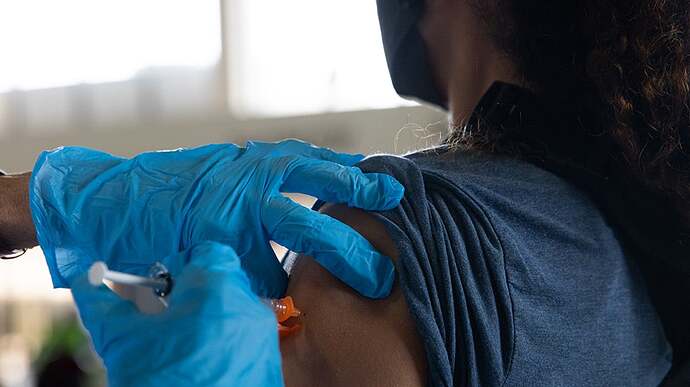 Americans should be rooting for medical science to win the war against the virus but still be able to question policies.

Anger and vitriol are toxic to a man. The fight or flight response to a perceived emergency is so powerful in man that it drives us to do terrible and stupid things that are often worse than the perceived threat.

The thing that sets man apart from the other primates is our imagination. We can use it to model the world around us and predict likely outcomes of events.

The problem is that we are often individually wrong about important parts of complicated problems.

Because I know that I have bad impulses, just as all men have bad impulses in aggregate, I tend to avoid those things and people that seem intent at setting us at each other’s throats in pursuit of that agenda.

The truth is that there is no political center. The left and right of politics are imaginary places with often imaginary foes.

I have never understood how someone’s morality can be cast along political lines.

It just seems kind of cowardly to give up your own beliefs that way.