Hi im new to the forum and kind of new to martial arts so sorry if this kind of a dumb question…
I’ve only some basic Japanese jiu jitsu and some goju ryu previously, i found a uk club that said it was part of wjjf Australia but based in the uk. The first lesson i went to was pretty good with some nice people, the second one…
1.they got VERY annoyed when i did anything not completely aligned with a set technique such as using the prayer lock (only term i know for it) instead of some shit looking armbar, they got annoyed even though they hadnt explained what they wanted and were varying what they were doing themselves (these were blackbelts btw)
2. They started talking about me in the 3rd person and wouldn’t explain what i was doing wrong.
3. They told me i would struggle with jiujitsu because of my size (i do rugby)

Overall it felt like some weird hazing thing where i was being punished for knowing something a bit different to them. They also got really angry if i grabbed a gi for a throw???

Is wjjf legit overall and i just found a weird club? They were ok the first lesson but total arseholes for the second one. They told me my breakfalls were rubbish even though they were still better than theirs and they wouldnt suggest improvements.

If wjjf is overall reputable and i just had weird people then no problem but some of their complaints just made no sense, they rolled their eyes when i said i used to do karate, i wasnt claiming to be amazing or anything.

Anyone else train with wjjf or has done? Cheers

Ps. Sorry if posting this in the wrong forum, new here

Get yourself to your local judo club bruv 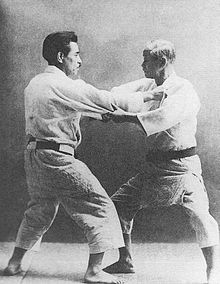 Haha cheers yeah this wjjf club, by their logic, would claim that judokas are physically weak if they’re skillful, or not skillful if they strong. Also apparently their style is more relaistic cos they dont ever grab clothing, so they’re no gi but also theu gi costs about £60 and is essential.
Again i dont know enough about wjjf but this branch sucks, i would name them but prob against the rules and they have about 5 member anyway, they’re so hardcore you see

The syllabus has changed a lot, apparently.
Actually, the guy doing the demos, Soke whatever (RIP) moves pretty well when he does something realistic. I’d guess he has a good amount of Judo training.

Any school that is a dick to beginners is unworthy of your patronage.

Where are you in the UK ?

What do you want to get from Martial Arts?

Rugby is a great base for grappling arts , all the guys are i know that transitioned from Rugby to MA are annoyingly strong , explosive and relentless straight of the bat.

Ad to that the general lack of fear of pain that Rugby players have which is extremely helpful for alive training in grappling arts.

all the guys are i know that transitioned from Rugby to MA are annoyingly strong , explosive and relentless straight of the bat. 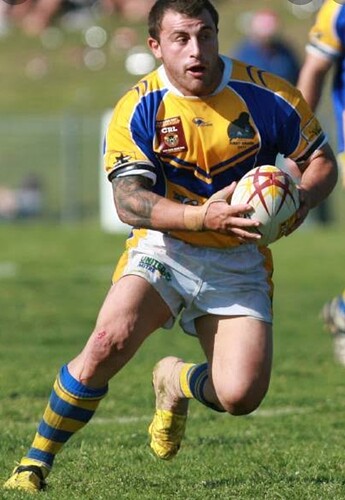