What's next and stuff?

Alright fags, here’s your martial arts thread. What’s next in BJJ? Next tech, next meta, next game. What happens next?

BJJ gets rejected as an Olympic sport.

Because no national governing body.

Not recognized by the USOC, for sure.

BJJ gets rejected as an Olympic sport.

Because take downs are better spectator draws.
And butt scooting is undignified.

It’s too close to Judo. Not internationally organized to any extent (see Judo and Wrestling).

Somebody should draw up some “Olympic BJJ” ruleset that makes buttscooting a penalty.

The outrage from all the Traditional BJJists would be hilarious. 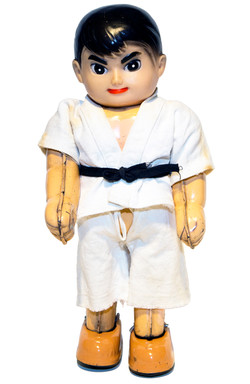