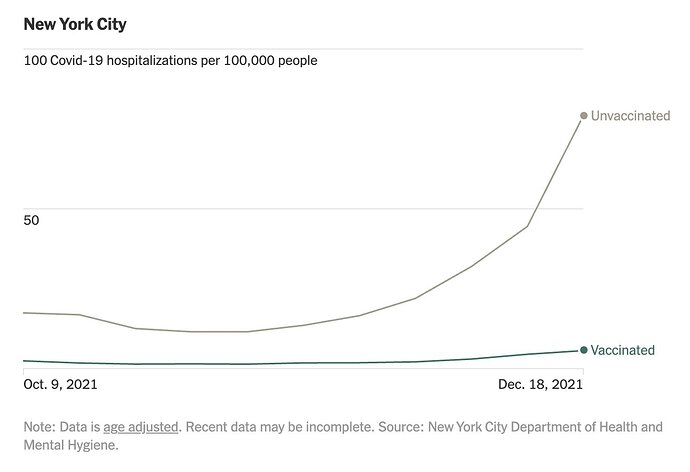 Saying that “the vaccine doesn’t prevent you from getting Covid” betrays a lack of education on the entire subject and disqualifies you from having an opinion worth acknowledging. 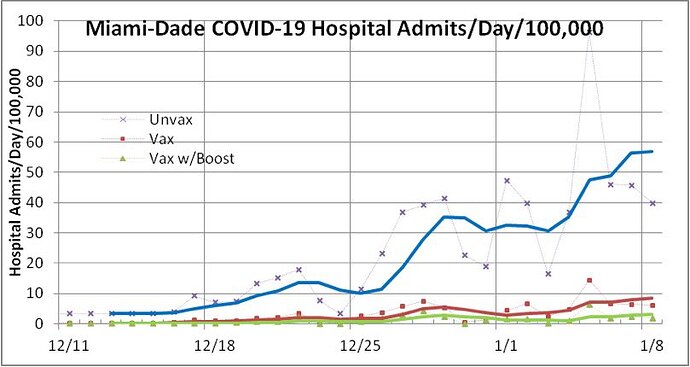 What’s in it for Fauci?

Hey, for the record, I’m not anti-vax, I’m fully vaxxed. Same reason I wear my helmet even though I’m not required by law.

What’s in it for Fauci?

He already has that

If you claim he had lied, there must be a motive

The panties emblazoned with his name are not a motive? I shit you not, MSNBC had an expert on, yesterday, that was wearing a Fauci T-shirt. An expert, on live television, wearing a t-shirt, that read “FAUCI.” 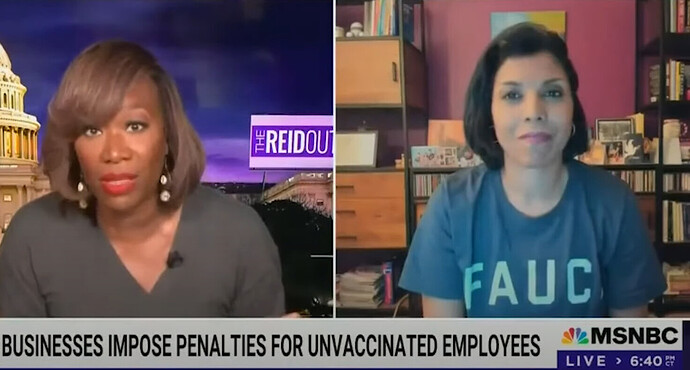 You have the green eyed monster in you

I identify as a green-eyed monster. I also am partially red-haired, and of the Irish diaspora. 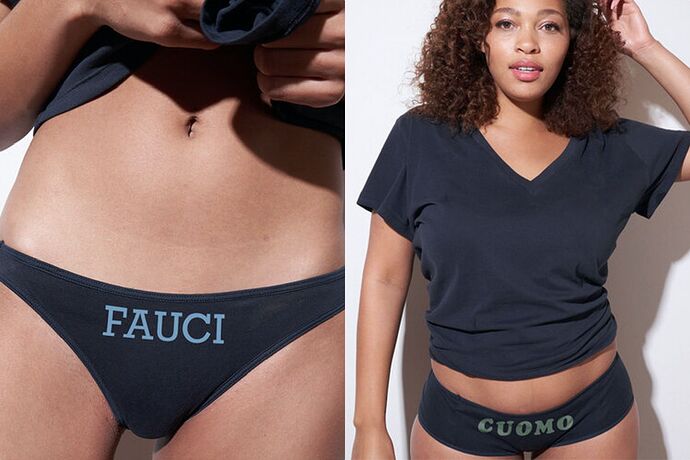 This Local Brand Is Making Cuomo, Newsom, and Fauci Underpants

You can get some good moisturization from those, if authentic.

In other news, health care jobs in the USA are among the highest paying, most coveted, and least filled.

Things that make you go “hmm.”

No
I’m not against warnings on cigarettes either .

Helmets, which only benefit the wearer, seem a far more agregious infringement of personal freedom

I think it should be a personal choice in this instance .

I may or may not feel differently when Ebolaids 1 comes along .

All that shit science about invermectin and hqc has been mostly debunked now. Some of if was even made up.

Uhh, yeah, that’s the problem. You have not been glued to the media, this week. Fauci emails with others revealed that they knew those therapeutics worked, and engaged in a conspiracy to make you think they didn’t, after they (Fauci) conspired to make the virus, in the first place.

Being the accused and saying emphatically it’s not true does not a debunking make.

shit science about invermectin and hqc has been mostly debunked now.

You mean the crap about HCQ being dangerous, or Ivermectin just being horse medicine, or that either one of them may not have useful application regarding COVID19 in appropriate context and application, right?

You’re not taking the position that vaccines, HCQ, or ivermectin have to be universal cures or universal preventatives to be useful in their right contexts, right?

Because that would be ignorant, and absurd.

All medicines are dangerous, to certain people and/or certain levels of dosage. Somehow, opiates are still commonly prescribed for pain, and radiation and chemotherapy are still prescribed for various cancers. MAOIs cause movement disorders and hallucinations, but are the number one treatment for mood disorders. NSAIDs cause liver damage, but everyone has a bottle of Advil in their cupboard. Fentanyl causes mass riots and civil unrest. Aspirin causes heartburn (endocarditis), yet is a regimen for people with increased risk of heart attack. Placebo causes every symptom ever in a small percentage of recipients.

Your framing this dishonestly, both invermectin and hcq are not effective treatments for COVID.

Provide proof if you believe they are

it will be more difficult now… since the first studies in support have shown to be very lacking or fabricated.