The role of body language in striking 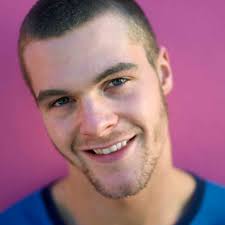 If that is so, are these skills teachable/learnable, and if so how?

Yeah. I think it is a combination of elements. That are trainable.

So your obvious advice is to look for tells. Than they squint their eyes or drop their shoulders or something. And you can look for that but generally at some level that goes away.

Then there is your reactionary gap. So if you are out of range. They always have to step to reach you. Which then becomes that tell. And so being able to footwork that to your advantage helps.

Then there is forcing situations. So if you cut off an attack or give an opportunity.They will hopefully be baited in to throwing what you want them to throw. And because you know it’s coming you should be able to see it.

Then there is probabilitys. People tend to go left right left. So if a left has just been thrown you can start dodging or countering the right.

Then there is gaming people. So using all these above functions to essentially break the rules. Mess around with distances or give away tells to Then do something different. Maybe play a high risk game that sort of thing.

And I think all of these elements are able to be broken down and trained rather than say just being slick.

So your obvious advice is to look for tells

I can see how over time training with a partner, one can learn to read their tells, but what about an opponent you’ve never met?

Some guys just seem to have an instinct for it, or do they just have really fast reflexes

If that is so, are these skills teachable/learnable, and if so how?

The funny part is, even when those skills are present to a high degree,
as a person gets older,
one may know it is coming,
and then one’s own body fails to move in time.

Some of the cues are generic. Like dipping the shoulder or punching as soon as you get in range.

This old thing is pretty common. 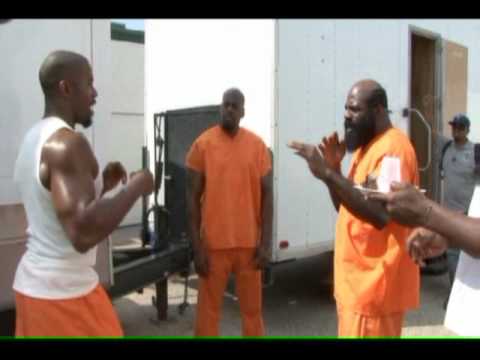 Now if I know that is a thing. Then I will work to not let that jab hand sit directly in front of me in preparation for the strike.

And then I am more likely to see that jab.