The Hard Problem of Consciousness for People Who Get Knocked Unconscious

Is the “mind” separate from the body? It certainly doesn’t feel like that when you get KTFO. However…

Is the “mind” separate from the body? It certainly doesn’t feel like that when you get KTFO. However…

When the body goes, so goes the mind.

Drugs kinda prove the mind is directly linked to the body. 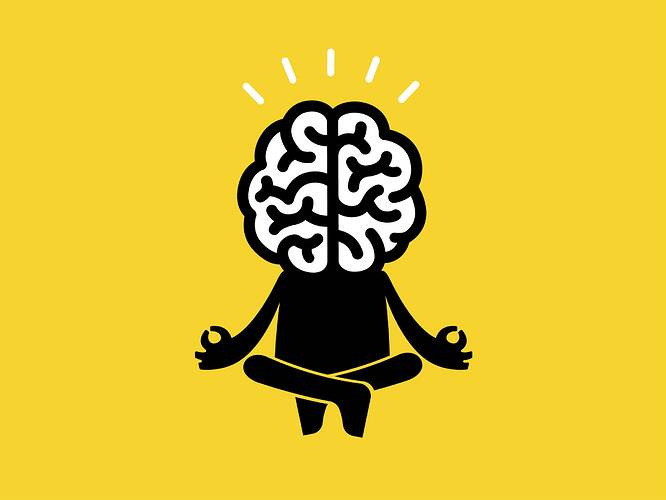 What about people like Stephen Hawking and the superman guy.

Particularly in those cases.

Quite a few cultures throughout history have believed that the psyche persists after death. I wouldn’t be too sure one that one.

This is one of the objections I wanted to include in the article but did not – the problem of hallucinations and changes. In, say, the phenomenology of Edmund Husserl, hallucinations and other non-veridical perceptual experiences still have an intention, so most of it gets subsumed under the intentionality thesis above. But the ingestion of a physical substance causing a change in conscious experience presents no difficulty to the non-materialist. Even empirical idealists like Berkeley would agree that there is some connection between minds and brains, and that physical states obviously influence mental states.

The objection is usually lodged the other way around, which is “how can mental states have causal efficacy in a causally-closed physical realm?” (e.g., Jaegwon Kim’s objections). Which is why, pace my late friend Erik Johnson of UC Davis, should be responded to with the notion that our extant understanding of causality is insufficient in a causally-closed physical realm anyway, so adding a method of mental/physical interaction to our causal model presents no greater explanatory difficulty than normal.

Which is to say, we know that changes in physical state produce changes in mental state and vice-versa. Observing this doesn’t tell us anything about the ontological status of matter or minds, as the phenomenology looks the same regardless of whether we’re talking materialism, anomalous monism, or dualism.

Quite a few cultures throughout history have believed that the psyche persists after death. I wouldn’t be too sure one that one.

I used to work in the operating room for brain surgeries.
The brain is part of the body.
And remove parts of the brain, or disrupt certain parts of the brain mechanically, chemically, or electrically, and people’s can personalities completely change, they an lose the ability find words, do math, everything that constitutes both cognition and personality.
So, spooky action at a distance conjecture aside, as the brain goes, there goes the mind.