I’m so giddy with excitement for this new treatment. You?

Here’s a teaser I was just watching.

Reminder: spoiler tags work, here, please use them… although we all pretty much know the story. I remember, vividly, going to watch the Lynch version, after school, with my school pal, at the local cinema

I don’t know. There are so many story lines in the books that I fear it may be too much to put into a reasonable length film well.

From the teasers I’ve seen, it seems to be just a remake of the Lynch film, holding to that very early part of the main story. I would suspect this to be the case, as well, because it gives ample room for sequels.

Wow, that is super impressive. The cast is amazing. Not sure about Momoa but I’m impressed with the acting pool they pooled. Harkonen got the best set up. Who is playing Fayed?

Which is why the first book is going to be two 3 hour movies(assuming the second half gets green lit). Though the cancel culture backlash over “whitewashing” and “erasing positive arab representation” may kill the second half.

People are such ninnies.

It’s Lawrence of Arabia meets psychic space Jesus. I wish people weren’t such wimps about all this.

I’ve been keeping up with an old girlfriend whos mother and father both were English professor feminists.

I am reminded sometimes of why I would inwardly groan when her mom would start talking about whatever she was researching and publishling.

DB, The Gorgon! A symbol of man’s shallowness, fear and hatred of women! Medusa was right! Turn the pigs to stone, Sister!

Or something like that. She was a really charming older woman. Poor dear girl. Terrible to hear her talented husband no longer has any idea where she is or what she’s doing. Smart guy, a little condescending in the way that really smart guys can be but a good man.

I was actually kinda disappointed by the new Dune movie. Listening to Villeneuve and his talk about staying to the books and the source material, then feeling like I was essentially watching the David Lynch movie, just stretched out and without sound weapons or a Ducal pug.

That guy is definitely full of himself. We don’t get to see it until 10/22.

Watch the Spice Diver Redux of Dune on Youtube. Stop at the 2hr mark. You will have essentially the same experience. 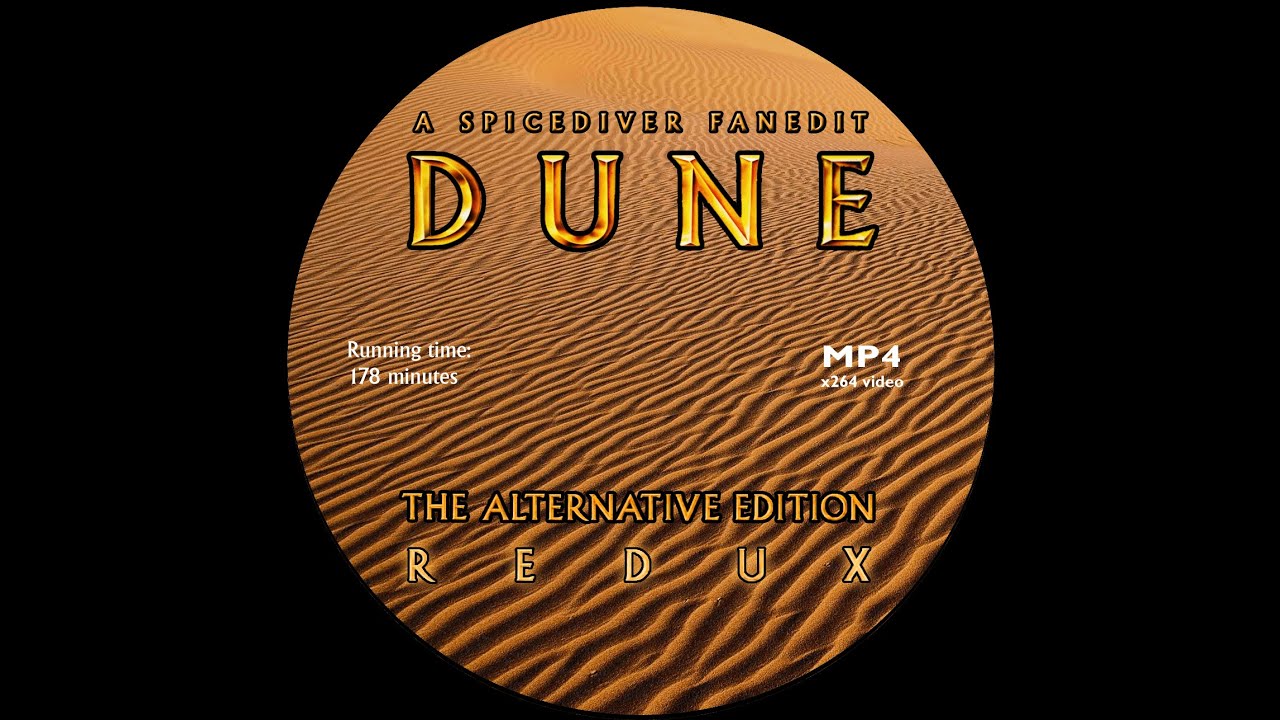 Even though it isn’t cannon, I don’t know if I can be excited about the film without the pug.

I just want to know where those sets came from. The architecture, hallways and interior design in the opening scenes with the emperor and Atreides homesteads are amazing. Just absolutely beautiful. Thoe look like they’re hand carved from wood and I have to believe they filmed those scenes on location somewhere because it’s too impressive for single use set designs. Art deco for miles, 1930s? designs. I could look at those all day.

I was going to try to rent a theater here in Austin to have a fully-vaxxed “party” but the fucking Drafthouse won’t reply to my emails.

A classic film. I wish they handn’t used the weirding module stuff but still, David Lynch honored the source material as much as he was allowed to. The spirit of the books is present.

Also, I want to thank you for this. I needed a distraction.

It’s a great film either way. I loved it then and I love it now.

I’m grateful for your sharing this version of it with me. I really needed this. 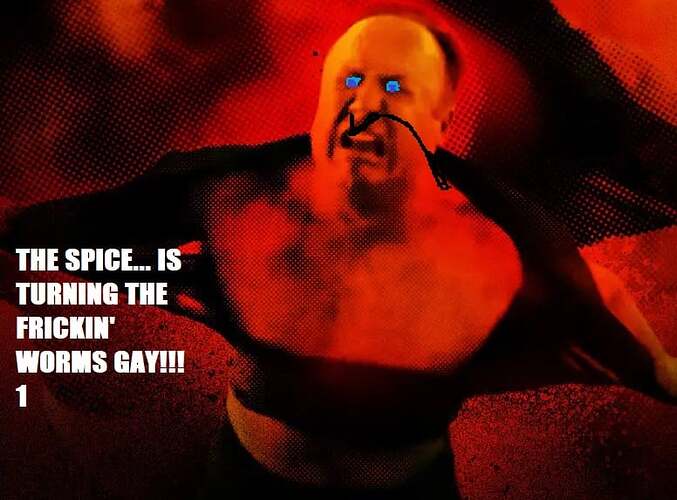 I think that’s what the listeners are tuning in for. It is my belief that he lies like this because people reward him for it. He’s not a good liar, he’s just a prolific liar. For the same reasons he started telling the lies in the first place, the people who want to believe the lies are frustrated that the world isn’t simple enough for them to grasp and in the absence of meaningful understanding an easy to understand lie is a welcomed substitute to satisfy that frustration.

People can learn everything they need to know about Alex Jones if they can just remember that one kid in grade school who was always lying to get other kids in trouble or to make people like him with made up stories.

He’s not even very creative. He just waits for some any else to write any poorly thought out conspiracy theory at all online and then he repreats it by shouting it all over the airwaves and youtube. Shit, one of the infowars editors even got busted lifting a bunch of posts from neonazi websites before the site was caught plagiarizing Kremlin news sources. They just changed the words “the Jews” for “the elites”.