I may have inquired about this previously, I can’t remember, and don’t find anything by searching. If you have a link to a previous thread on this topic, please reply with that link.

In the Seattle area in the 80’s and 90’s there was a ton of commercials for “Temple Kung Fu”: 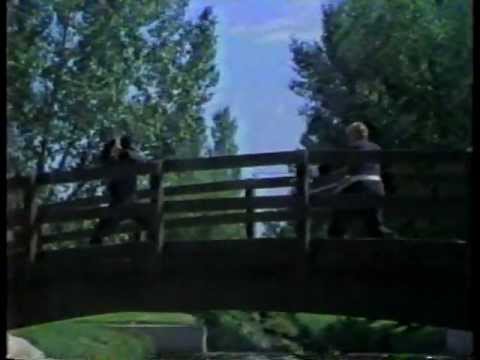 People I have talked to who advanced in that program said that it was forms-only (except at advanced levels there was occasional no-contact point fighting.) Beyond that one former instructor for the style said that at the black belt level they actually tell you all the forms they taught you didn’t have any applications/fighting moves, and then they teach you a Kenpo form.

Now a few decades later www.TempleKungFu.com displays something similar… a bunch of references to Shoulin Temple Kung Fu, Wudang Temple Kung Fu and Hun Gar, and then says “we do Kenpo.” No names of instructors on the site.

Anyone know anything else about this? Does anyone know who the master of this style is?

That’s so kenpo, they out kenpo’d Kenpo.

Reeeeallly difficult to take these guys serious when there’s absolutely no information regarding teachers or lineage.
Also the idea that you can study from home seems to heavily suggest forms-only, which scream BS.

WHOIS suggests that they’re CO based though 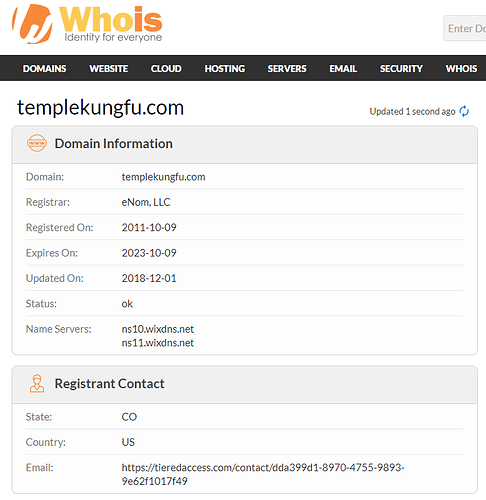 Ehhh… that looks more like a private/proxy registration, I wouldn’t gamble on them being in CO based purely on the domain name. 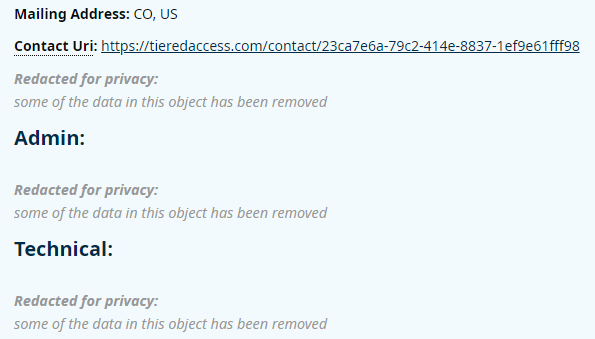 Yeah, especially because the phone number at the end is Canadian.

Every photo on their website is a stock photo, including this one of my favorite style. 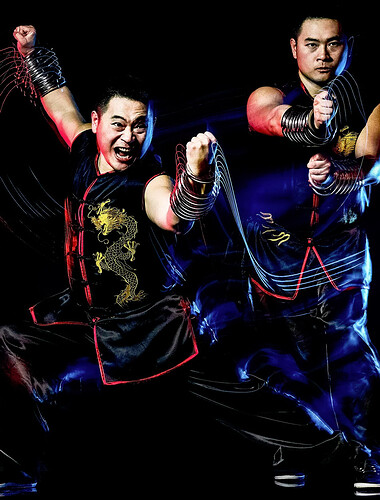