Been following the group for a while. Their head researcher is a good man and has made a lot of contributions to interpreting ancient Korean martial arts manuals.

Here’s the thing. I’ve talked with the head researcher. He argues that senior members in his group are encouraged to spar without masks in order to refine technique - the fear of getting bonked on the head helps them commit to proper defense, and the fear of injuring his opponent helps develop control.

Weird theory but I guess it worked for them.

I think the theory is sound

Do any of the practitioners have dueling scars?

Haven’t seen them up close but probably nah.

Those metal practice swords aren’t all that hard hitting.

Do they wear goggles?

I couldn’t see on my phone screen 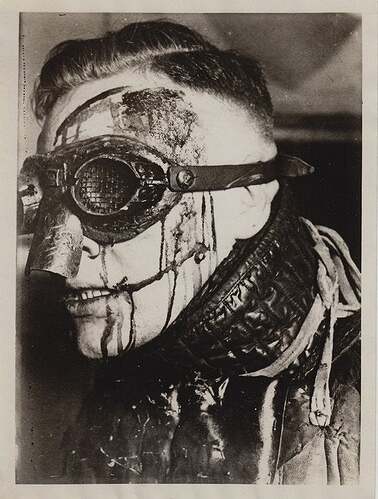 Sorry for not going through all their videos but do they practice grappling with their swordmanship?

LOL. They would die. Its like in BJJ where there’s one guy that turns his back after every exchange.

Well they’re suppose to practice throws and armbars with their swordmanship. In HEMA anyway.

I mean they disengage.

Wasn’t that the premis of trad JJ?

ju jutsu has techniques against armed opponents. But I’m talking about grappling while you have a sword.

I was taught to act, as uke, as if you were an armoured samurai striking with an overhead sword chop

It may be bullshit though

Japanese swords were usually wielded with two hands, though.

Ippon Seoi demonstrates a principle more than anything specific.