A guy came into my gym yesterday with a live hand axe acting all crazy. I had a kids class going on in the background so I wasn’t going anywhere. As I took inventory of items around me I realized the only thing in grabbing range was broadsword.

Seriously though if I had to defend I was going to have to stab this guy, either that or do a preemptive strike. Fortunately he started to walk back out of the gym and as he left I grabbed an escrima stick to follow him (yes I know that’s crazy but what if he hurt someone else). The gym manager had called the police while I distracted him before he left.

By the time I got outside he had accosted a few other people. As I was following an officer came around the corner and held the man at taser range. Just in case I started to get other people who were oblivious of the situation to change the direction they were walking. About 30 seconds later other officers came onto the scene with bean bag guns and tasers.

Coincidentally yesterday marked the anniversary of another time a guy came into my gym and picked a fight. I must have done something in a previous life to deserve this stuff.

Maybe you have a tracking device on you!

Seriously I think you have a good reason to ask the cops if they learned why this guy targeted your gym.

For his criminal case, part of the conditions of his release, probation, should be staying away from the gym. 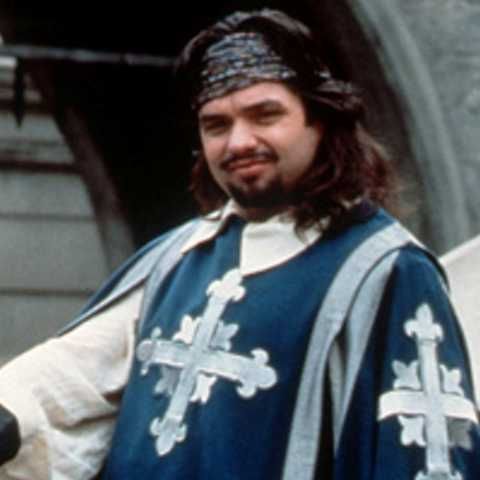 For his criminal case, part of the conditions of his release, probation, should be staying away from the gym.

Of course not. It does however, make it possible to arrest them for being at, or near the Gym prior to any other crimes being committed. If the perp doesn’t bum rush the place. Works on some defendants, but not others.

Sounds like a crazy dude anyway, probably will order a competency eval…maybe an involuntary committal if they are lucky.

He didn’t really target my business. He had actually gone and harassed a few of my neighboring business.

Maybe the entire plaza could be the subject of the order.

I’m glad for you that you did not have to engage with him. That would not be a pleasant thing to have to do.

I assume he was just having a meth day out.