As we know sadly sometimes martial arts do not long survive the death of the founder.Like for example Bruce Tegner’s self-defense oriented martial art Jukado.I have his book “Bruce Tegner’s Complete Book of Jukado : Self defense”. So my question is what kind of advice can you give some one who wants to revive and teach the late Bruce Tegner’s art of Jukado? 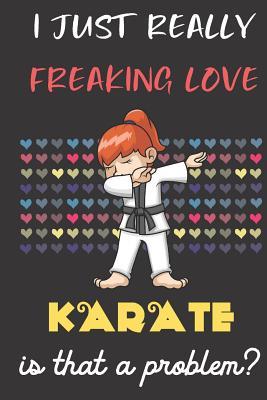 Ahhh…ok I get it now. 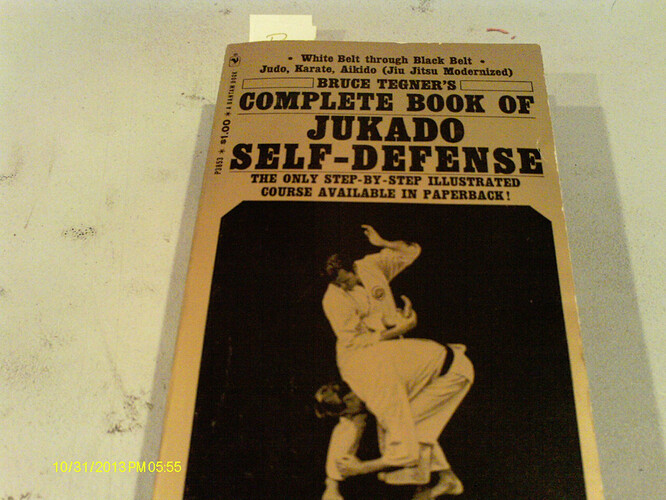 So my question is what kind of advice can you give some one who wants to revive and teach the late Bruce Tegner’s art of Jukado?

As we know sadly sometimes martial arts do not long survive the death of the founder.Like for example Bruce Tegner’s self-defense oriented martial art Jukado.I have his book “Bruce Tegner’s Complete Book of Jukado : Self defense”. So my question is what kind of advice can you give some one who wants to revive and teach the late Bruce Tegner’s art of Jukado?

Don’t bother. Bruce Tegner didn’t know how to fight. He was trying to make a living.

He was barely OK at Judo by modern standards.

If you are not truly expert at Judo, you won’t even be able to do the stuff Bruce has in that and many other of his books.

Well. Studying and doing it is one thing. Teaching it might create copyright issues(?). Which problem are we tackling here?

It’s a way of life that strives to cultivate life force to empower users to accept forces beyond their control.

There are no copywrite issues. He’s dead, and his … method(s) are dead.

I had that book.

I actually learned to do a standing kimura from it, back in the early 80s, and being a dick, did it to everyone around me in the karate circles.

Reading could help you learn martial arts, sure. It could also be detrimental to your learning if you’re not careful. Hell, in my experience, reading the right stuff helped me get away from bad schools…
Reviving and teaching dead arts is something else… I don’t really dig that. HEMA folks will tell you that’s what they do, but those guys are probably experienced in other stuff as well. For me it’s like the ship of Theseus. Except you wouldn’t really have a formal link to Mr. Tegner’s school besides a book, so why bother? Why not train Judo, read them books and be happy about it?

Martial arts?
I hate the phrase, as I hate hell, and all things Montague.
I can teach the basics of Gracie Jiu-Jitsu, Wrestling, Boxing, Gun Safety, and Judo.
But I have no time for cultiness, or LARP-a-Doodle-Do.

HEMA is an interesting beast, because much of their martial art didn’t die, as much as it evolved into highly sportified versions.
German and English Folk wrestling. Foil, Epee, and Sabre fencing for the sword arts. Archery.
HEMA gets stranger as the various types of people that partake is quite interesting. You get serious academics. Historical romantics. Serious martial artists looking for a hobby. You also get proud boys and white nationalists.

The results are also then a mixed bag, that at its best still looks like legitimate research.

They seem more interested in the performance side, making it look good

I put a lot of HEMA into the same basket as Kendo. You are practicing cleaving another human being open with a longsword(or some other long bladed weapon specifically designed to kill humans with maximum efficiancy). You already have the deadly, now it is about making it good.

The unarmed stuff is just primitive striking, grappling or a mix of both. Watching the grappling stuff, well as these folks compete, folks with a submission grappling background tend to win. Which will, IMO, lead to “original” being heavily influenced if not subsumed, by modern submission grappling as people want to win.

To that point as people have all the same limbs and joints and have functioned the same way for 10s of thousands of years, and we have depictions of submission grappling going back to the bronze age that look just like the techniques we do today, I think “reviving” old styles is silly. Unless you are looking into specifics of how various clothing and armor styles played into grappling, there really is no point.

You are practicing cleaving another human being open with a longsword

The guys I have met just wanted to get on GoT

I’ve gotten into historical fencing lately and am enjoying it a lot. Sure it’s academic since you won’t be walking around with a sword normally and today people have modern weapons. But it’s good exercise, there’s a strong historical research aspect, and there’s a great community.

Somehow I am not sure a Bruce Tegner Historical Re-Enactment Society would gain very much traction.

What style of cod piece do you prefer?

I use my old Ringside boxing cup from when I used to do kickboxing as a hobby. It’s blocked more than a couple steel hits to the penis.