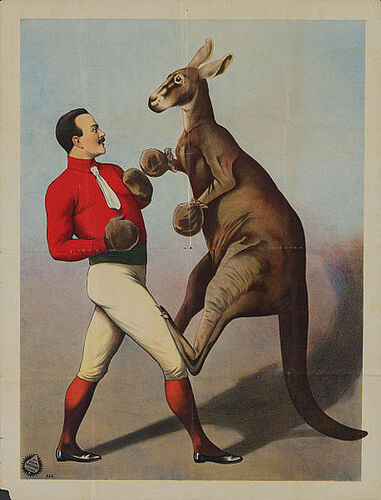 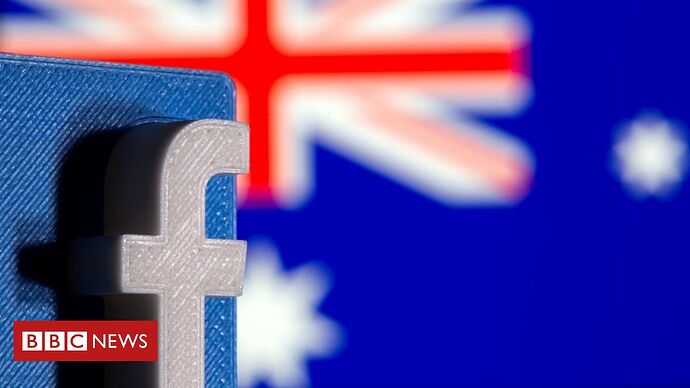 Facebook Australia: PM Scott Morrison 'will not be intimidated' by tech giant

Does a mere nation state stand a chance against Social Media

As I see it Facebook has never tried to control the news.

Media outlets world wide freely chose to join Facebook because their consumers were sharing their content they felt relevant to their lives which in turn gave at the news outlets a wider coverage and exposure than they would of otherwise been able to achieve.

Our Government is choosing to punish a platform that is providing essential news distribution services in times of disaster. This actually benefits us and, as far as I am aware, Facebook have never charged for that. They provide this for FREE, something they don’t have to do.

The News outlets could simply put up a pay wall for people to read their content and would actually be easier to implement.

I saw a quote that I believe explains it very well:

I believe that pressure/intimidation/cohesion from the Murdoch empire started this entire farce because the Murdoch run organisations paint Morrison as the good guy and Albanese (Opposition Leader) as the bad guy.

Eerily similar to what they did (and still do) with Trump and Biden.

The Google side of things is not even similar and I believe Google has made several agreements with news organisations in Australia already for the content being used.