Yeah, he’s absolutely right but I’m not sure if there’s any dissent against this other than from some representative of woke culture who has not yet rrealized the new paradigm is perpetuating a self inflicted brain tumor actively undermining their own agenda and seems humorously designed to fail.

I think we should all just leave each other the hell alone and stop spewing metaphorical Cialis on the culture war cluster f#@k. 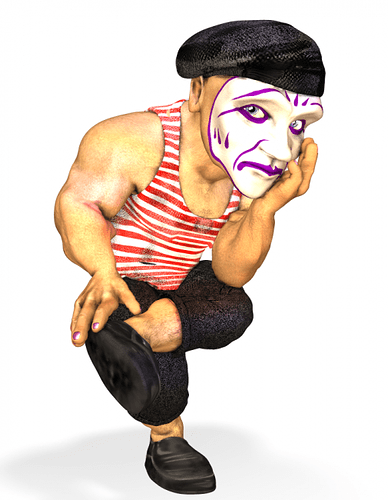 The best part is, those who claim Dinklage is not appropriate for the role are assuming the ethnicity of Villechaise based only on his appearance 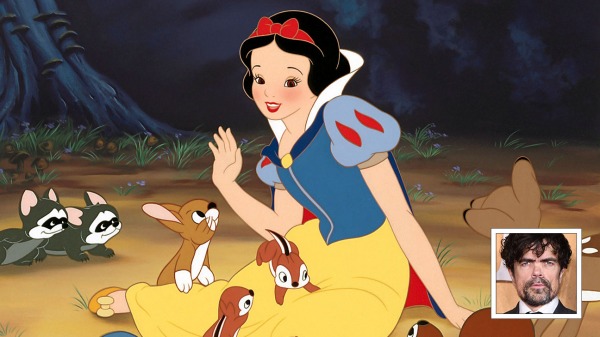 "To avoid reinforcing stereotypes from the original animated film, we are taking a different approach with these seven characters and have been consulting with members of the dwarfism community," says Disney.

Dinklage is a fucking tool.

“It makes no sense to me. You’re progressive in one way, but then you’re still making that fucking backward story about seven dwarfs living in a cave together? What the fuck are you doing, man? Have I done nothing to advance the cause from my soapbox? I guess I’m not loud enough.” Dinklage is not involved with the Disney project.”

Yeah key words, “not involved” so shut the fuck up. It’s fantasy you stupid halfling, you just made a fortune playing an alcoholic dwarf whose sister fucks their older brother. No complaints while you’re being spoon fed cash.

Personally, I’d like to see more Orks in staring roles