It would appear you no longer need to be white to be white, or a white supremacist. 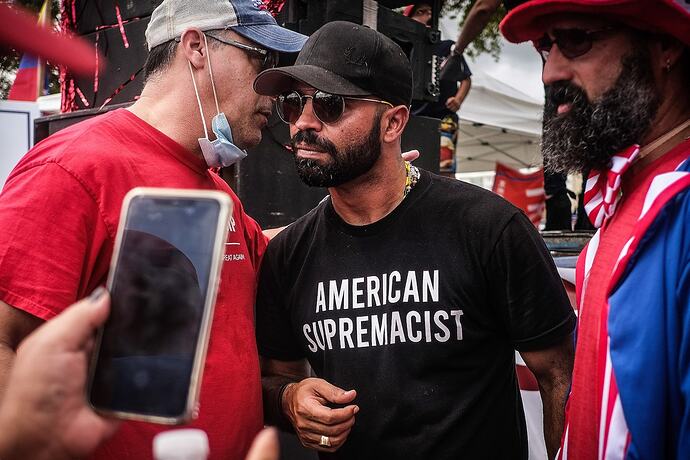 Opinion | To understand Trump’s support, we must think in terms of...

The attraction of Trump for Latino voters is the promise of multiracial whiteness.

It would appear you no longer need to be white to be white, or a white supremacist. 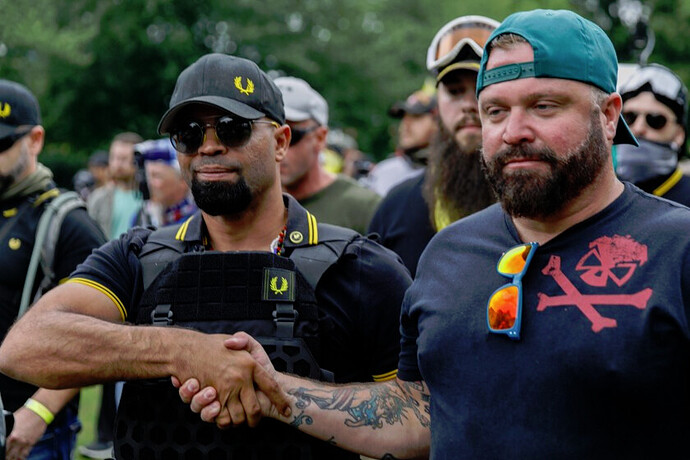 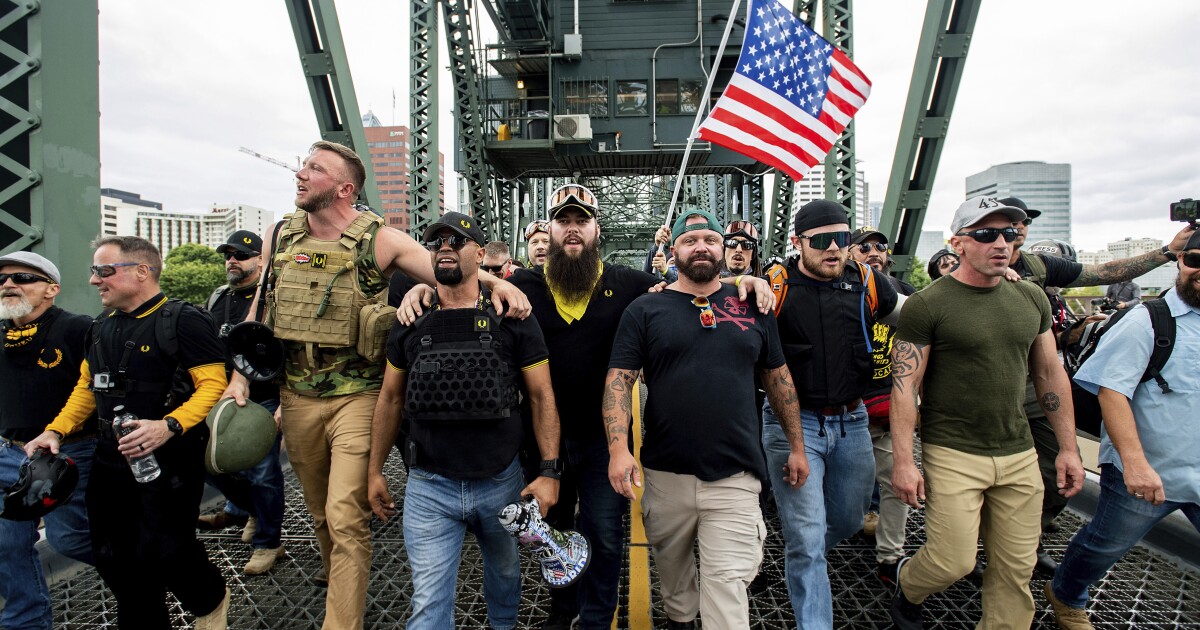 Proud Boys, told by Trump to stand back and stand by, 'all but guarantees...

The organization considered a hate group by experts on extremism plans to continue combating antifa and Black Lives Matter, according to one of its leaders.

The word itself is Italian, and we Italians, especially in the south, are quite brown

Dude… if as a Moroccan Syrian blend I am “white” you are definitely white. Though, being that my family came from Africa 150+ years ago. I’m not sure why I can’t put down African American on employment applications. It feels very racist.

You don’t have to take that shit brother! 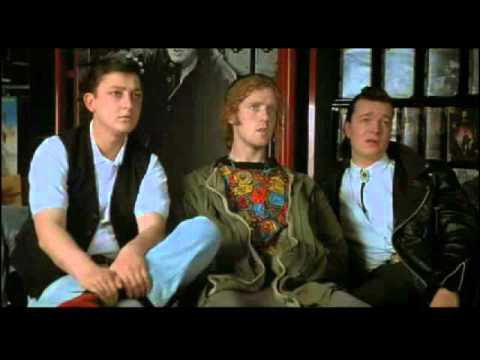 “White” and race in general have no fixed definitions. Depending on country, culture, and who you ask person A being race X varies wildly. 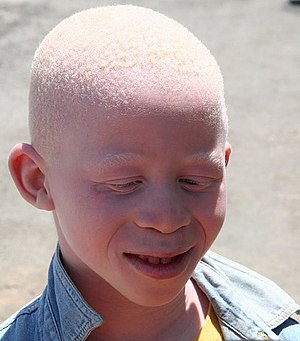 Albinism is a congenital disorder characterized in humans by the complete or partial absence of pigment in the skin, hair and eyes. Albinism is associated with a number of vision defects, such as photophobia, nystagmus, and amblyopia. Lack of skin pigmentation makes for more susceptibility to sunburn and skin cancers. In rare cases such as Chédiak–Higashi syndrome, albinism may be associated with deficiencies in the transportation of melanin granules. This also affects essential granules present ... 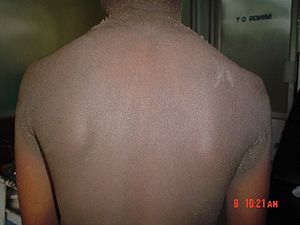 Pretty sure he’s the real leader. Their group is like 20% minority. They just aren’t a hate group. Right wing, yes. The proppganda is getting silly.

Who the real leader is depends on which kind of PB you are, the Murica version or the David Duke one.

“We’re a drinking club with a patriot problem,” Tarrio, the group’s current leader, told CNN. "As Proud Boys, I think our main objective is to defend the West,

Now we know “patriot problem” really meant “insurrectionist problem”, and “defend the West” was code for attack the US Capitol.

Antifa is really no different, organizationally, which is why Director Wray said so. There is no one Antifa, really, these are ideologies. There are many different agendas involved with people who associate with anti-fash. Everything from real communists to labor activists to anarchists to far right wing ultranationalists disguised as Antifa.

Oath Keepers, whatever you want to call them (I’ve forgotten more militia names than I can remember nowadays). What sounds great in the hunting cabin over beers, turns into a train wreck every time.

Useful individuals (see sychopahnts) will be accepted into the movement and held up as tokens. But their actions and ideologies are invariably subservient to white supremacy. (See Ngo, Tarrio, Toese et al…) Even the Nazi S.S. had dark skinned muslim divisions.

Always remeber that these people use language as camoflauge. “Acta non verba”. What they do say on the podium and what they do after dark are not mutually exclysive in any way. They would like you to think it is. Thatvis to their adcanyage. That’s the whole point of lying on the first place. But it’s not. And you are mistaken to cede them taht advantage.

…wel it ain’t a fucking duck. I think that’s what I’m getting at.

ETA: I would hate to be the last person like Andy Ngo on a planet run by the people he hangs out with.

Also Gavin Mc-whatever the fuck he is, PB founder / Vice magazine empresario isn’t even an American citizen. Dude is British with Canadian papers or something like that.

You’re a cunt if you bow before the crown. Certainly no patriot.