He’s been having a rough go health wise recently. 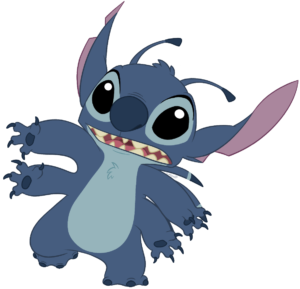 Sorry to hear he’s on tough times. He may or may not have burned a lot of bridges, here. Last time I chatted with him, he roughly advised me to never contact him, again.

I dont know if he did or not. I’m in Facebook jail and can’t reshape there so I tried to find him help here. Worth a shot.

That makes you a better person than me.

I also don’t have smoke with him. I’ve noticed he can be gruff, but we never got into it.

I don’t recall much regarding him here unfortunately. I do remember the name though.

I remember his Stitch avatar

Didn’t he leave after the troll on Omega backfired when the legit guy with loads of creds joined just so he could get called out by omega and then prove he was legit and Warwheel could laugh .
But then CY investigated his military service and raised potential discrepancies and then Mark was asked to investigate CY’s judo claim and then some other shit resulting in rage quit.

What a real shit show that was .