I think this simplifies my point sans bullshit

Without going any further than that, it was pretty clear that what happened to my home was criminal. The demand for money is the suspicious element in terms of it being out of place and in terms of being linked to the crime of extortion. 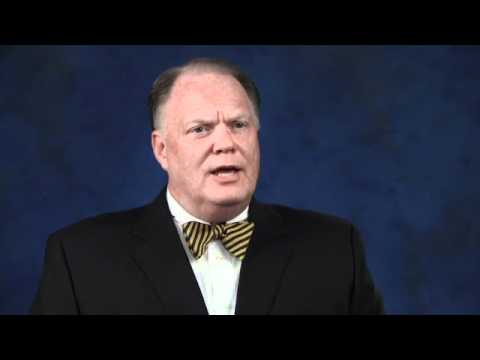 Phrost for the love of god don’t ban Osiris

Why would he ban me for this post? If anyone should be banned it’s the people that participated in the extortion, which is half the site. It’s one of the biggest martial arts frauds ever, given the sheer amount of time and money stolen, plus the damages after.

I didn’t destroy over 30k of investments, hundreds of thousands of future earnings, and completely upend two lives just so I could extract 2k of passive income from a couple that never owed me any money. I didn’t approach professional spaces, social spaces or homes in search of said cash. Everyone’s family is fine. I’ve done literally nothing to anybody.

I did tell the truth about Vinny’s non existent career, and about Carlos’ criminal lifestyle, but I’ve yet to harm anyone, a policy that is currently under review.

Now, if you’re thinking that’s old stuff from years ago, no it’s not. Not being able to work on field after investing so much time and money is financially devastating TODAY. Like, right now harm is taking place and it’s only gonna be worse tomorrow. I expect this to be the case for the next two years. After that, the damage should settle down a lot.

Really a horrific fraud. It’s not like I was directionless and clinging on to BJJ. I could’ve been literally anything in the world. I was in school. There was no reason to swap over, except I saw a stable career that I had an aptitude for and that I liked. And this happened at blue, not brown or black. In real life, I paid the money, did the time and paid the opportunity cost. There was no fast track for me, nor did I try to fabricate or create one.

Phrost for the love of god don’t ban Osiris

I presume you were drunk, high, or off your coping meds when you posted this.

Why would “Phrost ban Osiris” for this thread?

Nevermind, don’t answer, any answer you give would be a waste of time to read.

Osiris I don’t think you’re wrong at all. I said that because you seemed to be on Phrost’s shit list for making threads/posts relating to your anguish or trauma as Phrost puts it.

Do you really not know what happened to Osiris? Phrost basically told Osiris he was shitting up the site for posting so much about the scam he experienced.

They decided not to ban me for that after some discussion. I should also point out that as the damage escalates, the intensity of the fraud increases. Also, this is totally the self appointed site for complaining about martial arts fraud.

Do you really not know what happened to Osiris?

I am aware, hence what I said.

Phrost basically told Osiris he was shitting up the site for posting so much about the scam he experienced.

Osiris should point that many of the members of Bullshido, including several members of the staff, acted like cowardly and petty bitches regarding that situation when and after it went down.

They did not do any real investigation.

They joined with the mob in making fun of someone who by the evidence was put through an after the fact financial bite of $2,000 regarding his promotion to black belt by Souza and that group.

Then it sounds like somebody leveraged their network and made sure his life, and his family’s life were turned upside down.

Instead they threw tomatoes, with the rest of the mob, or in a cowardly fashion did not get involved, because they couldn’t be bothered.

It should have never happened and my point is, that details aside, THE CORE of that act was rotten and was illegal in this country.

Congrats. Y’all are the new Klansmen. 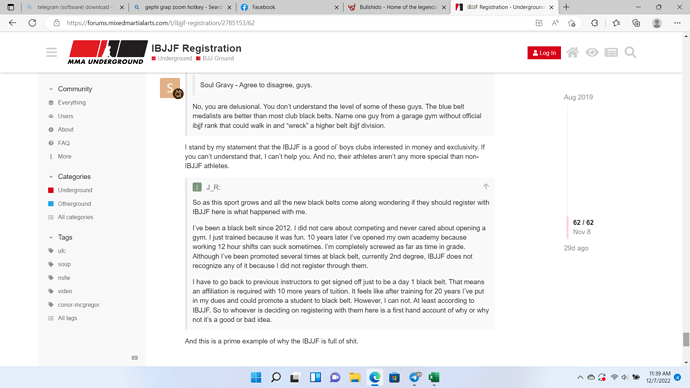 Imagine selling cars like this. You sell the car, dudes make payments, then you repo cause of an arbitrary, made up technicality, while keeping the money. Based on who you know by ethnicity. Niggas would use that car to hit a driveby.

And geez, another DECADE of tuition? Thats 20 racks or more. The law needs to handle this or the people will. BULLSHIDO should say something so we don’t have to take this to the streets. Cause the amount being stolen is more money than niggas wanna take from real niggas.

And now I can’t get to my CLOTHES, in the middle of winter to boot. Dudes are gonna pay DEARLY for this. This sort of scamming is 100% unacceptable. All I was doing was working. There was no valid reason for trying to get 2k.