There is an electric gun. Firestorm is the bigger version i think. But they did do a pistol. Some sort of spark? Sets of the round. The the fire rate is basically infinity. 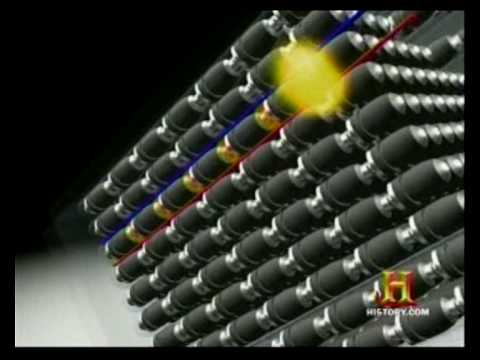 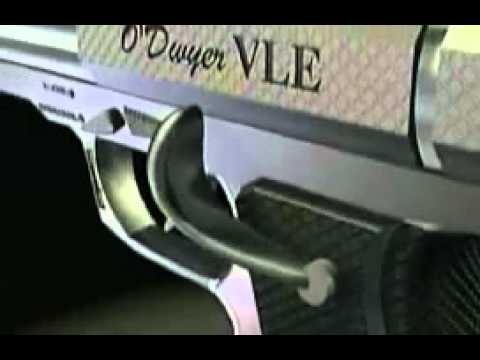 And it is an Australian invention of course.

You’re probably best tilting the weapon down its left axis and cocking it, it takes some practice but makes sense.

This is always a dumb talking point. You can effectively shoot agents of the state with small arms.

Ah, right, it’s just about “agents of the state”.

Well when I was in Iraq all of those drones and MRAPs and tanks didn’t save all the Iraqi Police colonels getting lit up at an intersection by a guy with a moped and a gun or IP officers getting killed in grenade attacks on their houses. And they didn’t stop sniper attacks on USFI troops either. That talking point is wishcasting, not forecasting. Instead of putting out cope about how the chuds can’t do anything with their AR14s you could think about the snuck premise of it: that the state would do something worthy of killing agents of the state over instead of not doing that thing.