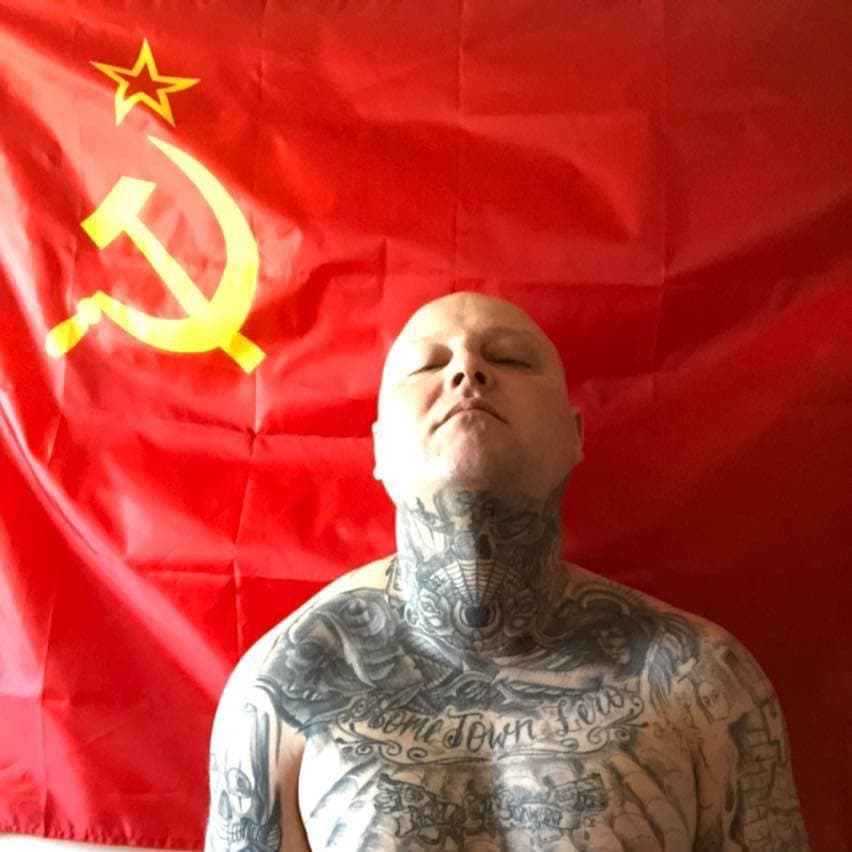 Well, glad I could get my daily dose of Antifa news here…

The point wasnt so much the news, but the point he made about how the scenario was handled.

Yeah I hear you. I watched it. I detest Antifa. Imagine a group comprised of a bunch of Victims claiming to one another that they are now victims of something that the group pushed on them. How rich? Who would have thunk it.

I think this Kiernan guy is right, but I’m kind of shocked that he took the time to go back and forth with these complete wastes of time called “Antifa”. I have run into those guys from time to time, what a completely brain washed group of half wits if I ever saw one.

Notice the pearl clutching going on with these losers - “Waaah my GF did me wrong and none of you care” Imagining a bunch of virgin, trans gendered, zero’s of society actually having any idea about being honorable, or logical in any way.

This one was pretty significant because of how powerful Exoo was. The beef with Torch Network basically left him in control of some divisions, but destroyed his alter ego AFG. Though he does have others, and other commands, AFG was one of the most powerful commanders on the east coast.

I say they should use THUNDER DOME!!!111