Explosive reportage on the Uyghur crackdown via CNN

Credit where credit is due, CNN just kicked the hornet’s nest. The only thing China hates more than the rich democratic countries that enable them is the free press airing the dirty laundry. 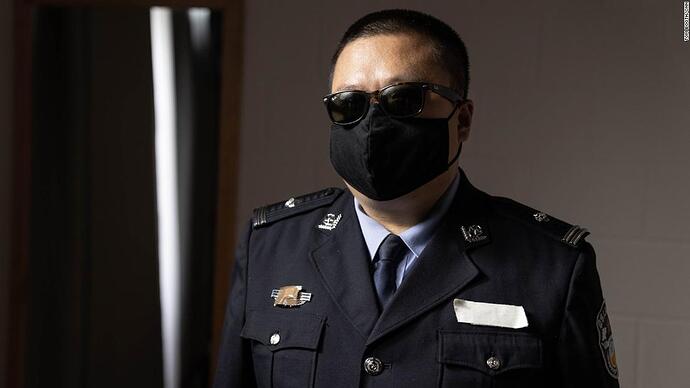 A Chinese policeman turned whistleblower has revealed rare details on what he described as a systematic campaign of torture against ethnic Uyghurs in the Xinjiang region's detention camps -- claims China has denied for years.

Beijing is going to shit solid gold eggs of hate toward CNN and the news media in a few hours.

This is different than the usual thing with Uyghur’s or regular civilians making reports. This is one of their own.

That kind of thing, dissent from the inside, makes the Eastern communist bloc red with something other than communist zeal.

CNN just made themselves public enemy number 1, at least for a few days, maybe weeks or months. One way or another, the Chinese intelligence apparatus is going to do everything it can to identify this guy and turn him into a national pariah of monumental proportion.

A troubling aspect of Chinese beaurocracy is the nature of the nationalistic zeal they have managed to crowd source.

I’ve known some other former communist bloc people to be infected with such a disease. They have no capacity of objective thought and would happily go along with any madness presented to them as “good for the partty”.

I have my own national pride but I’d rather be dead than side with nationalism. It’s the death of thought. I love America but if we ever turn into a place like China or Russia, then I’d rather see the whole god damned thing burn to the ground than give a single fucking inch. It’s better to mourn what was than to fear what is.

Sadly, china’s could publicly crucify Uyghurs and it would not make an jot of difference to the bottom line

I’m fine with that. Apple would shit gold bricks but it would be a good lesson to other companies honestly. 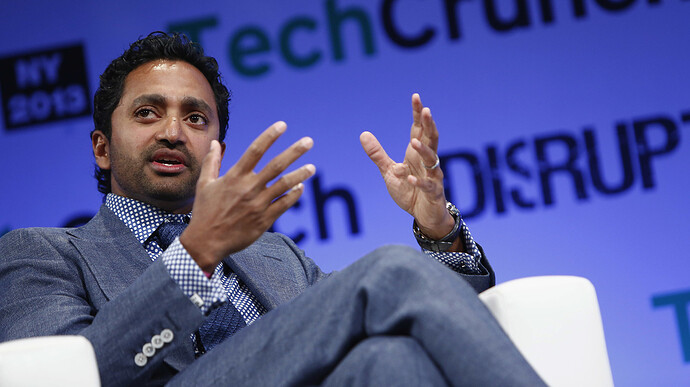 The 34-year-old billionaire repeatedly told his podcast co-hosts that "Nobody cares about the Uyghurs." The sound bite has gone viral and has been viewed millions of times on Twitter. 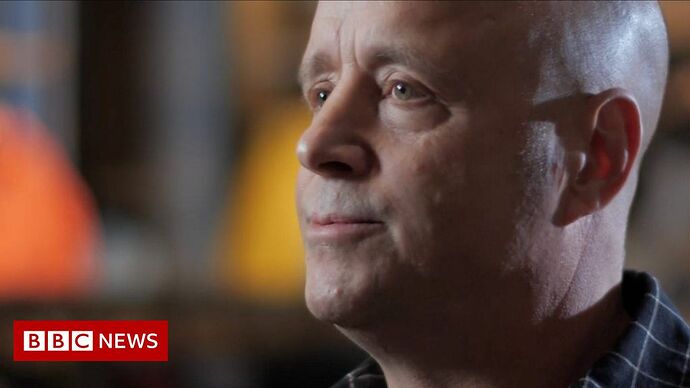 Watch as Burton China's chief executive is quizzed on operating in the troubled region.

I believe I’ll boycott the winter Olympics this year. For this reason and others.

Quite serious. Why is this not front and center as an issue of our times?

Corporate profits and kowtowing of the UN among others.

More telling, nobody cares about Ukraine…

It’s not that people don’t care. It’s a practical thing. In order of importance:

Why that order? Thats the safety threat to myself and then I can handle other things. Most people think in a similar way.

Brazil because of deforestation?

Cause they nuked my home. I wanna straight up exterminate them. Not going to, but I’d genocide whole clans of them if I could. Like, down to their children. I hate them like they hate me. Brazu needs not to encounter me in a dark alley.

Oh, there is care for Syria, it’s just mostly negative for Syrians.

K2 has always been my go too. 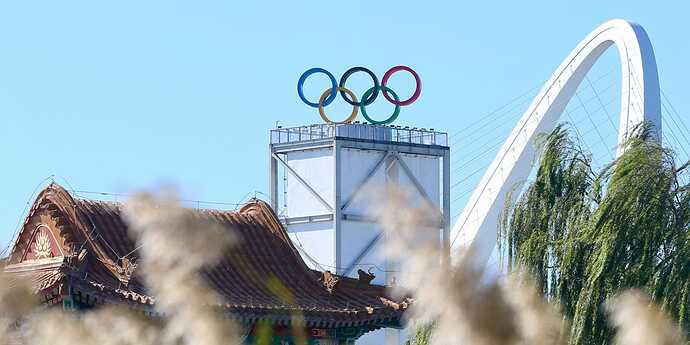 China is spending $300,000 to get US influencers to share positive social...

The US and several other countries announced a diplomatic boycott of the games in December over the country's human rights abuses. 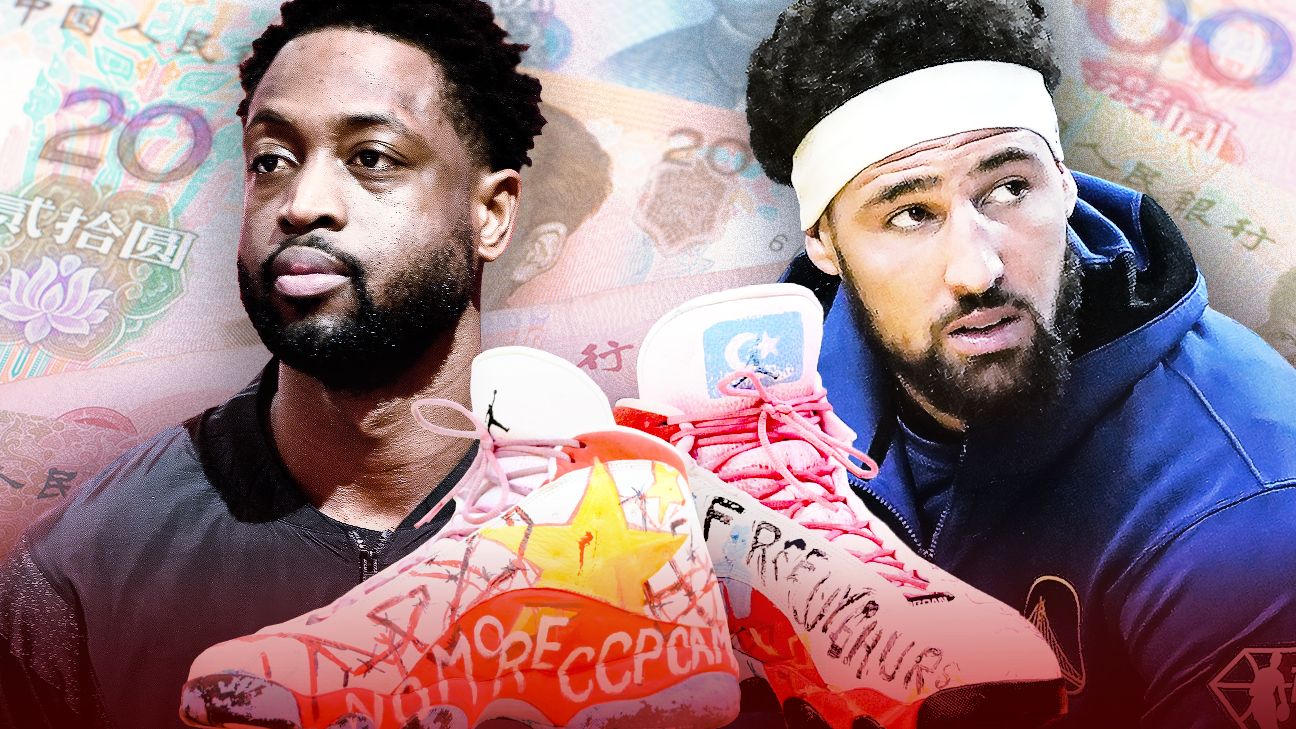