Dealing With Vinny "The Fraud" Souza 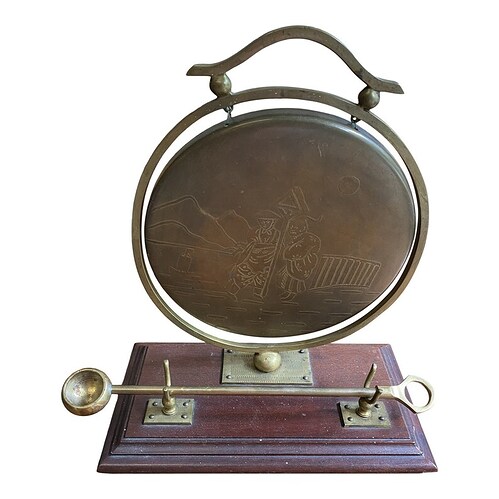 I’ve decided that this winter, I will address Souza by wagering $10,000 in a challenge match. I have no intention of training for said match as he will not accept it and is a white belt level opponent. The big secret my life was destroyed for is that Vinny Souza is a fraud and that Carlos Gracie Jr is selling belts to frauds and extorting real grapplers. In addition to the wager, if I lose, I’ll actually go away. I won’t though. 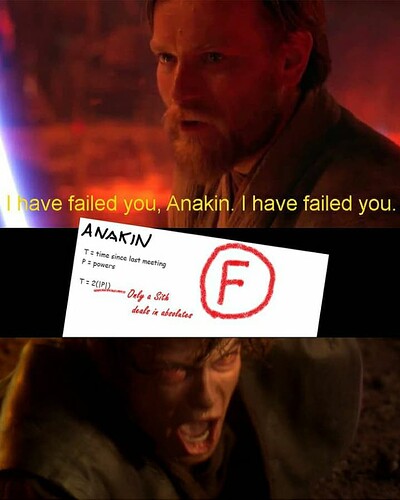 Shit, I might just pay someone to go roll with him on camera tbh. It kinda closes the investigation once he hits the mats. It will be very clear hes fake, but well connected.

Funny, but its actually illegal to fail people to collect cash here.

Anyways, as a mentally ill fraud who took ten classes and then strapped on a black belt, this should be an easy 10k for Vinny Souza.

Also, as bad as my search results are, check out Vinny’s:

With not a single iota of BJJ shown. OOF

What I like is that he thought he was gonna simply swap our identities, but instead, we share his. All he had to do was come to Bullshido with me and state what happened. He chose unwisely. Hopefully he gets exposed soon. Biggest fraud in martial arts history.

Anyways, it’s not unclear what’s happening here. we know Rexxfield is in play and that Irvin has cyber skills.

I think I’m experiencing a standard issue SEO/Social Engineering campaign in retaliation for catching Carlos Gracie Jr. stealing. It is carried out by people with financial and/or social interests in his corrupt enterprise, and perhaps private companies employed by such people… While Jr’s cybersocial attack power is high, I think he’s done less harm and is not as powerful as other cyber-commanders. He IS more aggressive though and is absolutely depraved. I think I can beat him.

I don’t know if you could get a fair fight, and the penalty for losing would be terrible, for you.

Jr, sure, Dale I don’t think is that great, but I think he’s competent. I just think his fame comes from other attributes than BJJ.

I’m a second degree black belt in cyber-warfare. THOSE credentials, which are the relevant ones apparently, came through just fine. I got this.

Also, I’m at peace with myself. I’m just not a slave. I’m at war with those who would enslave me, and there is nothing that awaits them that they would consider reasonable. And I’m fine with that.

I don’t know if you could get a fair fight, and the penalty for losing would be terrible, for you.

If you spoke about things you actually knew about, people would not be as intolerant of you.
Maybe you should sort out your real world issues.

Real world issues such as…?

I’m sorry Gordon, I can’t think of a single one other than confusion at what the hell you’re talking about most of the time.

You’re not like other BJJ folks we’ve had here over the years. They were friendly and generous and helpful.

You’re more like Sirc. He had a small dick too.

They were friendly and generous and helpful.

Why would I be helpful to you, after that crap you just pulled trying to be malicious to Osiris?
I am clearly inclined to be the opposite of helpful to would be malicious shit stirring online dweebs.

I just wanna know why people thought it was ok to jump me for $2,000 dollars. Sure, its effective, but where is this right? “Well lots of people are jumping you as well” isn’t a justification. I just don’t owe the money and won’t do anything to acknowledge the fraudulent debt.

The Phrases Bait and Switch, or After Nibble, aka After Bite, or After Tax, come to mind.
But what do I know.

Oh well. It’s actually useful RN. I like my google results. It’s actually kinda perfect. Yeah, sure, I’m mentally ill, half retarded, cowardly and bad at fighting. And nothing I post is true.

At the end of the day, the only decision I have to make is how to win this war. I think I may just take over the entire country.

Retarded is such a cruel term

I prefer to think of you as special

I like that he got smacked down on the wiki. Tried to use it as a fluff piece.

" Can’t someone add a neutrality tag to this article?[edit]

It’s obviously nothing but self serving bullshit. Nothing more. Not even half of it is sourced, and I removed an obviously self serving claim about how he “will always be remembered.”

The only way he’ll be remembered by the BJJ community is by being a greedy, undeserving asshole capitalizing on his family’s skills. Certainly not his own. Look at youtube if you need to question my analysis… he’s terrible at his own “sport.”"