Coverage of the Police Response

At the latest shooting is all BS. One thing I despise is when people have two clear options, one demonizing someone and the other the truth, and they pick demonization.

One version of events has all the cops standing outside beating parents while a select few went in and rescued only their kids. That is complete bullshit. You can tell because the MOTIVE for this isn’t there. It doesn’t make sense.

What DOES make sense is that the parents encountered a perimeter team, which is necessary to prevent retarded shit like parents rushing the school likr an action movie. Or I dunno, the shooter walking out the front door and mowing down distraught parents with no police presence. Its also a great place to put your command center, instead of dropping it into a raging shootout.

And as for going in to get their kids, while it does make sense that an officer would do that, its a weird complain to make that officers were all outside and then to complain that some went inside. And whats the allegation? So they make it in, find their kids class, walk right by the shooter and then when theu get to the classroom, they just grab one kid, do a mustache twirl and leave while the other cops are making sure the shooter is safe from the parents?

Its a perimeter defense team and an entry team. I get things went horribly and people feel terrible, but lets consider the actual thought process of the officers.

Yeah. There was a bunch of hoo har about one of the other ones where a cop or someone hid in cover and waited for the swat team.

And it isn’t like the swat team rolls in in dribs and drabs. They wait untill they are ganged up and more likely to win the fight as well.

You just don’t see it.

They are putting it down to strategic error 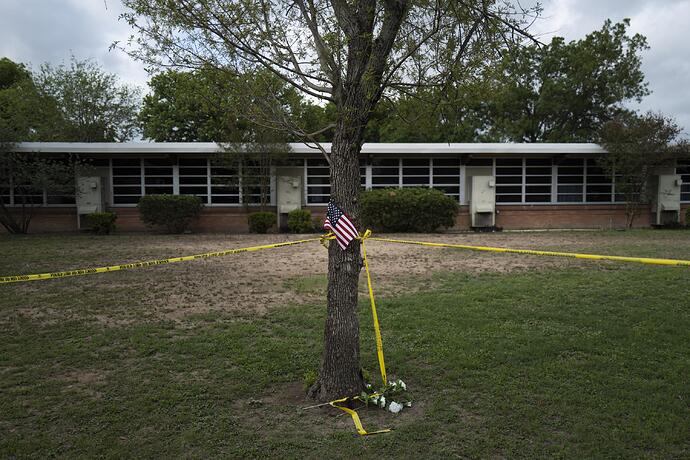 UVALDE, Texas (AP) — The blame for an excruciating delay in killing the gunman at a Texas elementary school — even as parents outside begged police to rush in and panicked children called 911 from inside — has been placed with the school...

Still just a standard issue twitter attack. Would this mob be saying “Great job.” had these guys run in, shot a few kids through walls, got a few officers killed, let parents breach the line, shot a few armed parents and generally turned things into wild west shit show? Of course not. 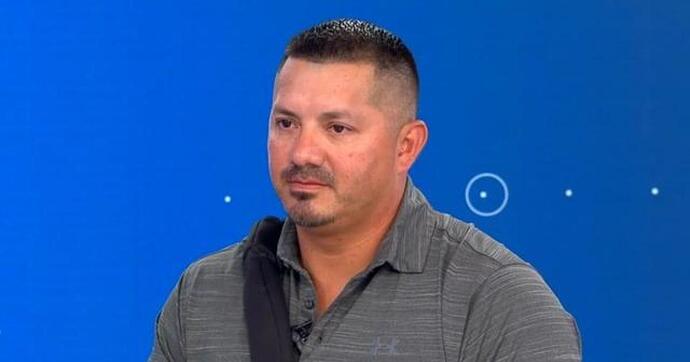 During the Uvalde shooting, an off-duty federal agent's wife texted him for...

Jacob Albarado was in his barber's chair when both men got text messages about the shooting unfolding at Robb Elementary School in Uvalde, Texas.

They clearly saved the other kids too.

But you can see where the story came from

But it WAS untrue, and that matters. This is what happens when people get ahold of a narrative. They start taking each issue and making it match the narrative. So cops going in and saving three classrooms worth of kids until they found theirs, then leading them to safety, becomes “COPS SAVED THEIR OWN KIDS AND NOT ANYONE ELSE.” It’s a lie thats close enough to the truth to fit into the narrative that people want. A lie that fits in well with a popular narrative is still a lie.

It is a school shooting. The only comments made are about projecting a narrative.

It is called skin in the game.

But it WAS untrue, and that matters.

It wad true that he went in to get his kid

Right. They’re being irrational, because their kids just got shot up. OF COURSE they are. But as a level headed person you should be able to see through that.

Exactly. But they werent so you should be able to seperate facts from narrative.

I didn’t jump to conclusions, but I also realise the media should verify info before they report it and rectify mistakes 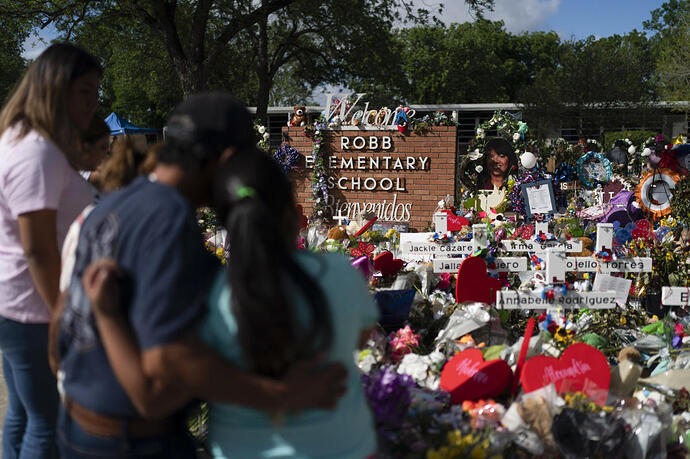 Report: Police in Uvalde had rifles earlier than known

Multiple police officers armed with rifles and at least one ballistic shield stood and waited in a school hallway for nearly an hour while a gunman carried out a massacre of 19 elementary students and two teachers, according to a Monday news report...