Claimed dim mak brick break - how does this work?

Some sort of physics trick, I assume?

Would I be right in thinking that if someone said “ok, now do it again and only break the middle one”, that he wouldn’t be able to do it? 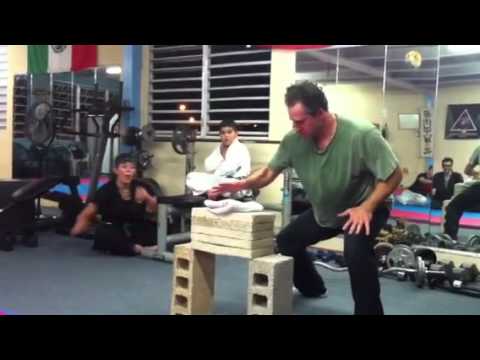 The scam is you drop the brick which breaks it. . So you could definitely set something up. 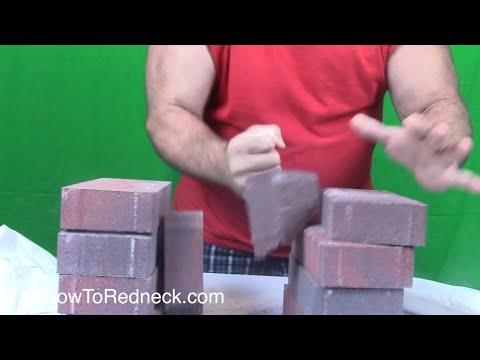 Have like a toothpick as a spacer or something.

How do you kill something that does not live? 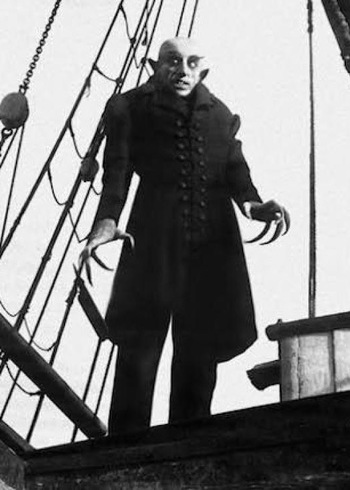 That would be fajin, not dim mak. Different concepts entirely. Fajin IS needed for dim mak, but this is just fajin.

I was doing a review for bullshido regarding chinese grappling and discovered the secrets of death touch instead. I know how it works, why its called what it’s called that and what it actually does.

I’d always thought that, while it is indeed possible to stop someone’s heart with a single flukey punch, that there was no evidence that there was a way to reliably perform it to the point that it’s a useful technique…

Not what dim mak does. It actually works by breaking the bones around the nerves. Then they heal back thicker, pinching the nerves and causing a palsy. Hence the name “12 section day”. In addition, it DOES stop the “heart”. Which is your funny bone in Chinese medicine. Its also not just a touch. Thats more a dian xue concept. You have to destroy the nerve socket.

For what it’s worth, this is the sort of thing that I was thinking of when talking about the real dim mak, if it exists as a technique. 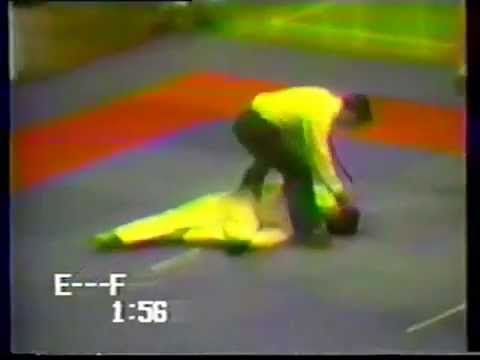 Blow to the chest, take a few steps then collapse due to heart stoppage. As mentioned in numerous martial arts movies. But I think the issue is that it’s impossible to do it “on purpose” on a consistent basis as a specific punch that can be taught.

(Does anyone know if that guy lived? Hope so - don’t think his opponent intended that)

Does it start with R and end in NC?

Jesus Christ. Dim mak, also known as the DELAYED death touch, death touch, or 12 hour day, is a different technique than fajin or even dian xue. Fajin is the force projection. So if I were to hit you hard with a crisp snap, be it striking or grappling, that’s fajin. Trembling shaking force. Then you have dian xue, cavity press, which most people mistake for death touch. Dian xue has similar paralyzing effects, but is different in terms of (assuming you survive) it’s temporary nature. So, for instance a punch to the solar plexus would be dian xue. Dim mak is an interaction between the nerves and the nerve sockets, hence the moniker twelve hour day or delayed death touch. The body parts it kills are mislabeled per chinese medicine. So the heart is your funny bone. So if were to “stop your heart” with death touch, what happens is that I shatter your elbow, causing the bones to grow back thicker over sensitive nerve socket. This causes a palsy. Your neck will feel like fire and your arm will be done. Dim mak can also target the veins and arteries, but the cause of action there is different. Same concept, but the cause of death, and it is fatal, is internal bleeding through severing the arteries. So if I put your arm on backwards with a kimura, that will cause internal bleeding, which left untreatreated will kill you. This is dfiferent from the 12 hour day, due to the healing cycle of bones, which take, 12 weeks to heal. So true dim mak causes heavy structural damage, but its in about twelve weeks that you see the true extent of it. A broken nose for example may appear to be inconsequential, but when it heals, crush the nerves leading to the lip. This is how strikes can hit one area of the body, but kill a different area.

And this is what you get when you are a student and not a cultist. I keep telling people to fuck with taiji, but no one listens. Best wrestling course for a trained fighter out there, and it has dim mak too. I also like Shaolin White Crane. Ancestral style. Tiger style is also lit, as is Unicorn.

Hey, @Osiris , is it possible to punch through someone’s rib cage and rip out their still beating heart?

Wow. Thank you for typing all that out. I learned something here today. Not sarcasm. That was a genuinely good post.

Hey, is there a 12 year one too? A technique that causes the opponent to develop high blood pressure, obesity and diabetes and eventually drop dead because his heart stopped?

A technique that causes the opponent to develop high blood pressure, obesity and diabetes and eventually drop dead because his heart stopped?

So someone actually used a lethal technique on me years ago???

Happened to most of us. You remember when you were born and the doctor held you up by the ankles and struck your ass?

Clock started ticking at that point.

I don’t think they do that anymore, because it doesn’t do anything really and isn’t necessary.

I may have underestimated the power of Ronald McDonald’s kung fu.