I’ve heard of the sad practice of buying your BJJ belt, is this true? There’s a guy on YouTube named Rokas, they act like the guys someone but he was called out by Dan the wolfman. Dan said he bought a blue belt after 3 months

I started training BJJ seriously in 2001. The sport has always been about earning your belt through hard work on the mat. As the popularity of the sport has grown, bad actors have started appearing more frequently.

BJJ belts are strips of cloth like in other martial arts. The color of the belt is supposed to represent (approximately) your skill level on the mat. Many people do not understand this.

What good is having a belt if you don’t have the skill to back it up? 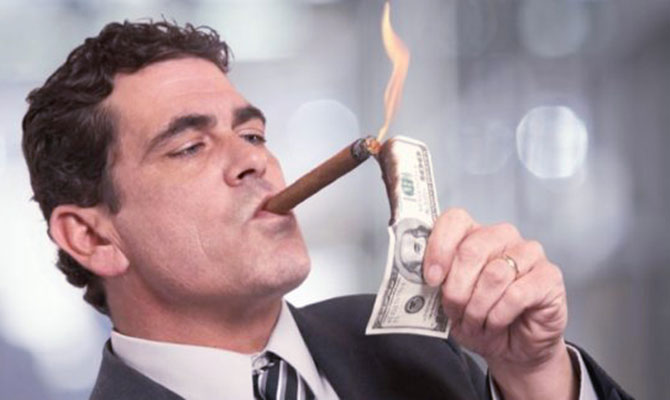 How much time a guy trained to get to blue belt really shouldn’t be a factor. Some give them straight out to Judo Black Belts and high level wrestlers, as in many associations they are supposed ro compete at thar level anyway.

I got my blue belt in four months which pissed some.guys off and lead to rumors of favoritism. Then I spent a little over three years as a blue belr(part of that was getting dicked around for my rank, but whatevevr).

I’m going to add to that, a person who shows up once or twice per week cannot compare to one who trains five days per week multiple times per day.

You HAVE to purchase your BJJ belt. Most people do.

You HAVE to purchase your BJJ belt. Most people do.

Not always.
Plenty of universities, and YMCA’s, and Boys and Girls clubs have free, or nearly free Judo AND BJJ clubs.
One could say the tax payers and regular patrons and donors of those facilities paid for the participants.
As do the instructors who donate their time.
Someone always pays, I suppose.
But sometimes, it is a pay it forward kind of deal.

For once Comish, I don’t buy that narrative.

For once Comish, I don’t buy that narrative.

I am glad to have people who disagree with me.
However, what I say is very true.
I know many BJJ and Judo black belts, including world champions, who teach for free.
One merely needs to know where to look.
Teaching for money is a way to earn a living.
However, there are many ways to earn a living.
And some of our sport’s best practitioners earned their living outside of the mats, even though they were, and are, quite excellent on the mats.

If you know how a man with a BJJ background earns 30-35 bucks an hour outside of BJJ, put a nigga on.

If you know how a man with a BJJ background earns 30-35 bucks an hour outside of BJJ, put a nigga on.

Sports are a means to bring people together.
From all trades, skills, and backgrounds.
This can generate opportunities.
More specifically, I can certainly give you my playbook, but there are many viable playbooks for same.
All, of course, under conditions of uncertainty.
I cannot say what a gallon of gas will be worth in trade in a year, or if cash will be worth more than kindling.
But even so, mats are for matwork.
And also, to prepare us to succeed off the mats.
As individuals, and as groups.

I see what you did there. 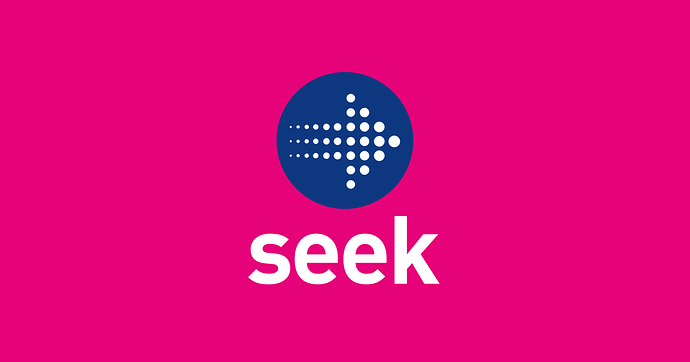