We’re looking at expanding more work into video so I wanted some feedback from you guys about what information/editorial/etc channels you subscribe to, if any. Feel free to recommend your favorites and explain why they don’t suck. 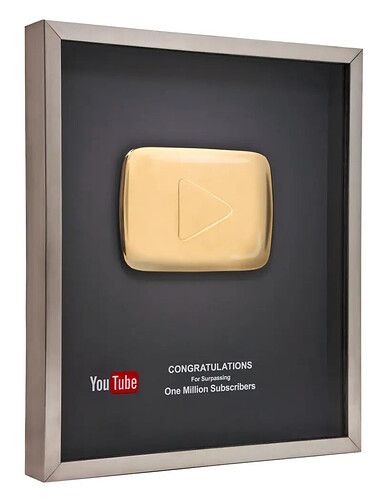 This guy’s channel is pretty interesting. Ten years ago he was making the internet’s premier amateur ninja videos. Say what you want, but these are some pretty slick productions. 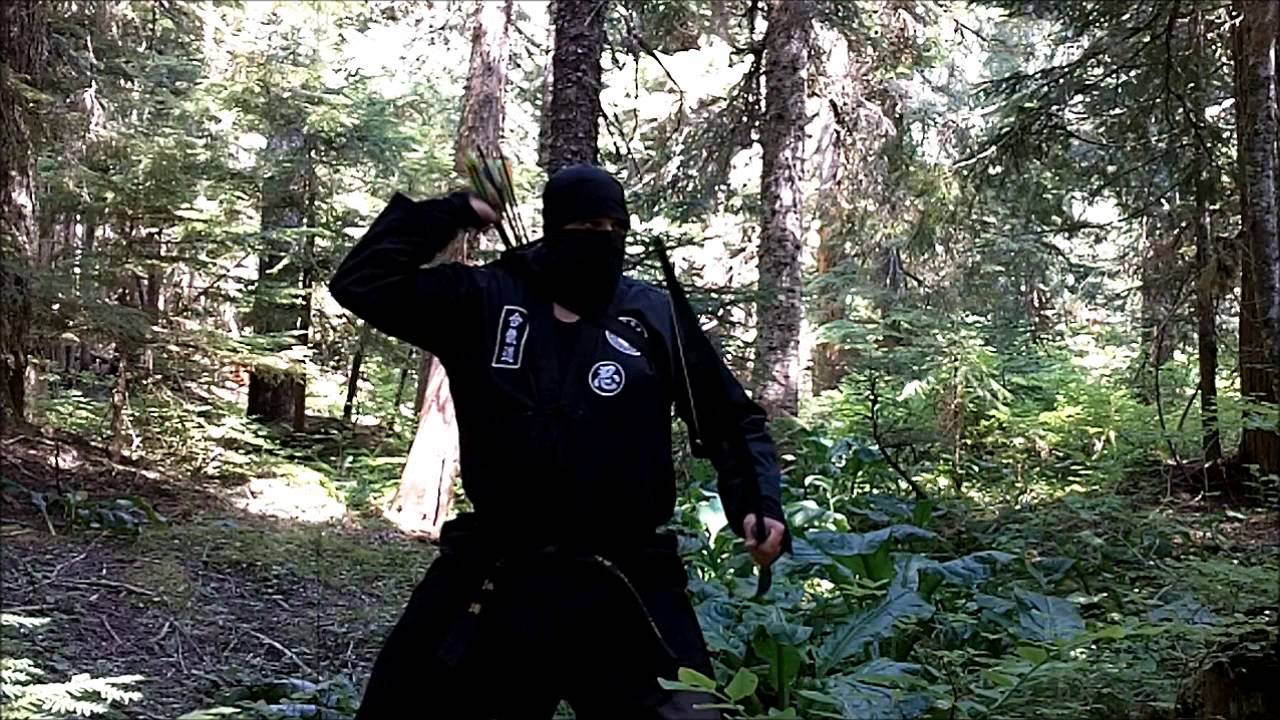 Nowadays I’m pretty sure this guy has ample access to LSD. I watch some firearms related channels, which includes some tactical breakdowns of crimes, and assaults, as well as firearm reviews.
And, I watch some air gun review channels.
Sometimes I will watch government in session type videos. This is a video I like because it tells me what I need to know, provides insight into data organization and presents the academic facts in the face of a mainstream narrative that disagrees. 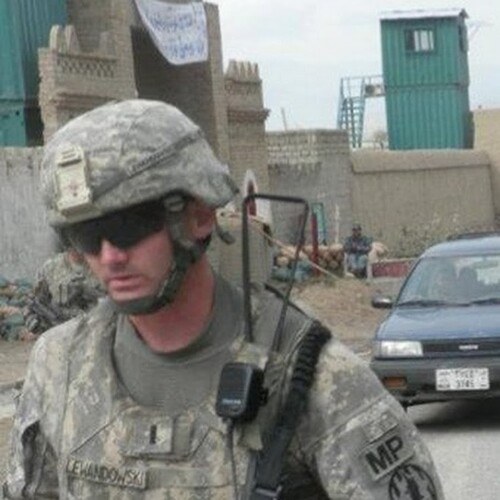 Combat Veteran Reacts gives my take on military themed movies, films, documentaries, video games, and more! We learn about tactics, strategy, history, and technology as we look with a critical eye at representations of conflict and war in media!

These two do not suck because they are informative and factual, and have some real expertise in the areas they work broadcast about.

This guy is one of the few fishing/hunting/cooking dudes I can stand to watch for long. He’s not too far away I can relate to what he does and how he does it.
He’s from NE Washington state.

Share your videos with friends, family, and the world 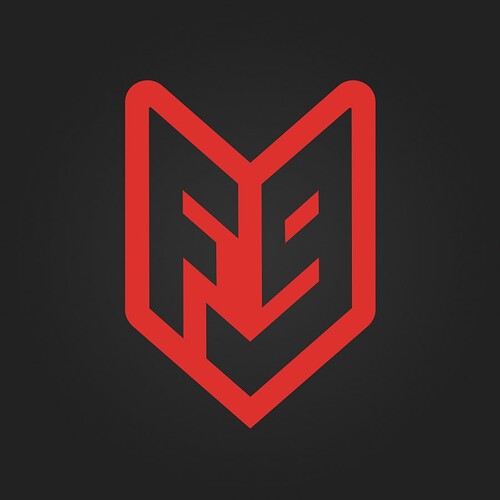 We create motorcycle content with a rare twist. The engine behind our channel is fortnine.ca - Canada's largest online powersport retailer.

Almost thought that was about floss dancing in a video game.

You what a great channel is, as I think about it.

That guy is hilarious, and an interesting crafty fellow.

Channels I regularly consume, that have high production value:

The two main things I like about all these channels is that they are independent creators, and they all have a solid hook, look, or consistency that distinguishes them from the background noise.

FortNine is a great channel, as well. His background in physics or whatever sciences really makes it a stand-out. But, he’s just an employee.

Vsauce
AvE
Ron Pratt (again, he gets a bit over the top with the God stuff, but otherwise super interesting, if you’re in to rigging)
Tasting History
Rex Krueger
This Old Tony
Vihart (sometimes)

I used to watch a lot of Cody’s Lab, but he’s kinda lost his mind, I think. 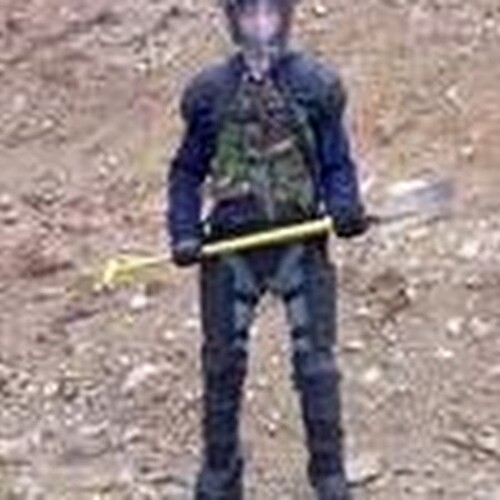 Share your videos with friends, family, and the world

I am subscribed to him too, good stuff.

You know, it’s interesting with all the Deep State stuff being exposed, that we have a pretty solid cadre of folks here that are ITB but not part of the machine. I probably just condemned us all to death.

That’s what they want you to think on the death thing.

I keep meaning to start a thread about all the heroic stuff LEO does, but I’m old and I forget.

I know you have poo-pooed it, in the past, but I consider you LEO. So, you can join me in death.

Thanks, but I’m not, really. To be clear to all those who may be reading this but don’t know me personally.