Another BJJ champ shot in the head 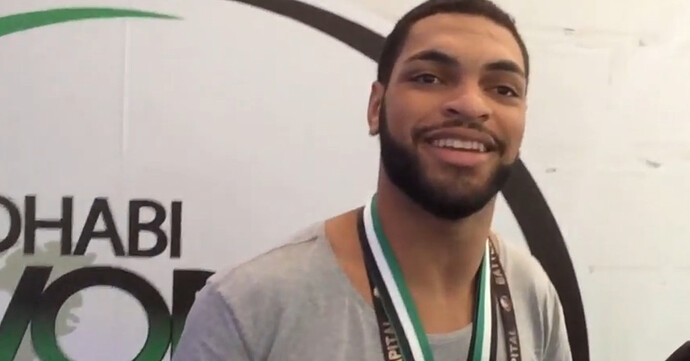 25-year-old Thayna Higor was shot and killed in front of a restaurant in Praia Grande.

This is twice in just a few months. I don’t get it. I mean, these people are amongst the most elitigiously stable physiomento geniuses of the world. And they can just strangle you if y’all have a problem. Not like they fuck with people, ever, but in a fight, they kill you. So why would someone just walk up and shoot someone like that? I don’t get it.

The report you linked made it sound kind random.

Maybe the shooter was a person with some sort of physically measurable brain damage?

It doesn’t seem quite random. Dude didn’t KEEP shooting like a mass shooter would. It’s odd to clap two dudes, stop and then run off.

Yeah, he killed a 67 year old guy in the restaurant, ran off, took 3 people hostage…

Brazil is a rather violent place.

This is why you should carry.

A plane ticket to get the fuck out of there

It was probably over a woman

Those guys can get pretty worked up

I think the community is having trouble separating their (most embarrassing) kayfabe from real life and it’s having consequences.

Brazil is a fucking shithole country.