Headed back out this weekend to film episode 2 which will be titled King of Kangz. Catholics vs Antifa, throwing down (I hope not) over abortion.

Any questions for organizers, Antifa, etc?

Any questions for organizers, Antifa, etc?

Ask them how it feels to have the same politics as the CIA.

If you are not going to duck and cover, and avoid.

Just ask each, to tell their story, and why.

Don’t be Jon Stewart, or his show.

That’s just razzle dazzle, and show, but no go.

It pays very well, and if you take the money and run, I will raise my glass.

But, that has nothing to do with truth.

Just let them (both sides) tell their story, and don’t razzle dazzle it, nor edit it.

Let the chips fall where they may.

And leave editing highlight reels, to the people, like Jon Stewart, who want to put chalk on wallet pockets.

PS - I don’t listen to Rush, and never did.
I do sometimes listen to JS.
Disappointing, then again, he is not a journalist.
He is not Walter Cronkite, nor Roger Mudd.
He is a comedian, and so long as he says he is making funny ha-ha, and not the news, or journalism, not much of a foul, if any.
Still, I am disappointed.
Nature abhors a vacuum, as the saying goes.
Really Nature creates vacuums, and only a few of us notice them, let alone abhor them.
Or seen common carni-tricks, as just that.
On small things, it’s a living.
On Big Things, holy shit, ouch.

Which party? And those aren’t CIA politics. It’s Marxism. The divide we see.

Tell ANTIFA to avoid being alone with a priest

Those guys have got a rep

They claim to be Marxist. Ideology doesn’t matter as much as action. And in action they are on the side of the CIA. Which is not unusual historically e.g. Gloria Steinem super feminist was a CIA asset.

Why no angry mobs sending death threats to IVF medics?

As per usual the Christians pick the soft target to protest, regardless of the facts of the matter

They claim to be Marxist. Ideology doesn’t matter as much as action. And in action they are on the side of the CIA. Which is not unusual historically e.g. Gloria Steinem super feminist was a CIA asset.

And Marxism has so many flavors, who really knows what someone means when they say “marxist”.

Perhaps you should help them out and write some emails?

It seems to be an issue…

Christians on IVF at DuckDuckGo 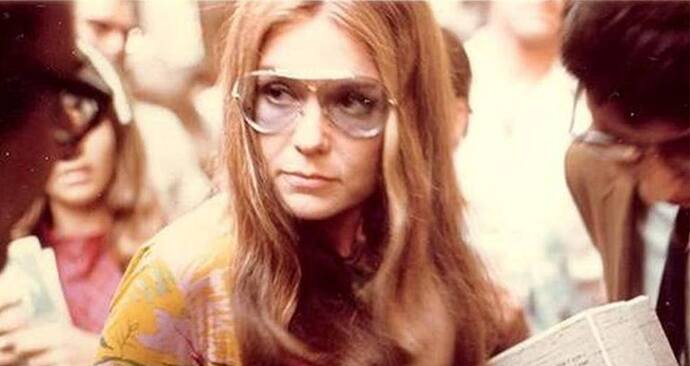 How Gloria Steinem Went From Going Undercover At Playboy To Being The World's...

"The truth will set you free, but first it will piss you off."

" Upon her return from India, Steinem worked for the Independence Research Service, a foundation backed by the CIA that sent hundreds of American students abroad to disrupt World Youth Festivals, which were propaganda events for the Soviet Union.

Steinem was later criticized for her involvement in the organization, but she later admitted “if I had a choice I would do it again.” 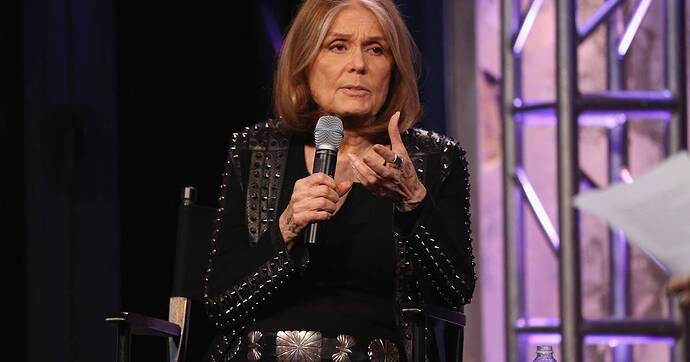 The feminist was a spook

Gloria Steinem is known for her barrier-breaking feminist role, but what is little known is the work she did as a CIA agent.