25 The Anime Episode with Gezere

Originally published at: 25 The Anime Episode with Gezere - Bullshido

Taking things down a notch and getting back to our roots, on this episode of the pod we feature the world’s toughest Otaku, black belt in half a dozen styles (including the ones that actually count), retired US Army officer, and Bullshido forums legend, “Gezere”, to discuss his role in popularizing Anime in the United States, and whatever the hell else he wants to talk about. 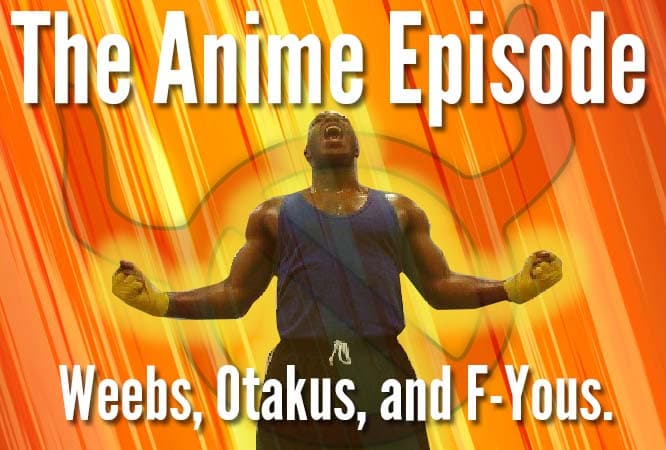 Both the kids are anime/manga fans

Very cool podcast, i have to go do some training now so will listen to the last 30 minutes when i get back. Just wanted to post before i forget, i use to chat to asia on shaolinwolf … haha. Must have been over 15 years ago now. I was a die hard TCMA guy back then. My training changed a lot based on those conversations. So definitely did have a positive impact. Just thought i’d mention that.