Regardless of whether or not you think “All Cops Are Bastards”, most cops are Bad at Grappling.

I could have cuffed that man in under 60 seconds without harming him⁶.

Ok. On that side subject A person can crunch their elbows in and gable grip. And can pretty much support their own body weight.

It is a very strong position mechanically.

So getting a person from that position to arms behind back and in cuffs is generally pretty hard.

I kind of have a trick to do it. But then i am a badass.

I kind of have a trick to do it. But then i am a badass.

You fart on their head

Yo… you are bugging. The shit you were doing is criminal.

Here is a good example. Good thing she wasn’t a one stripe white belt… 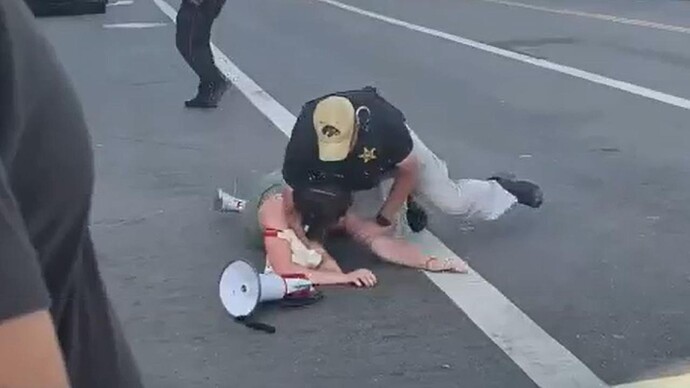 A woman who rushed President Biden's motorcade in Los Angeles Wednesday was tackled by a Secret Service agent.

Here, this one is better. She was putting up a pretty good fight.

Anybody want to do a breakdown ? 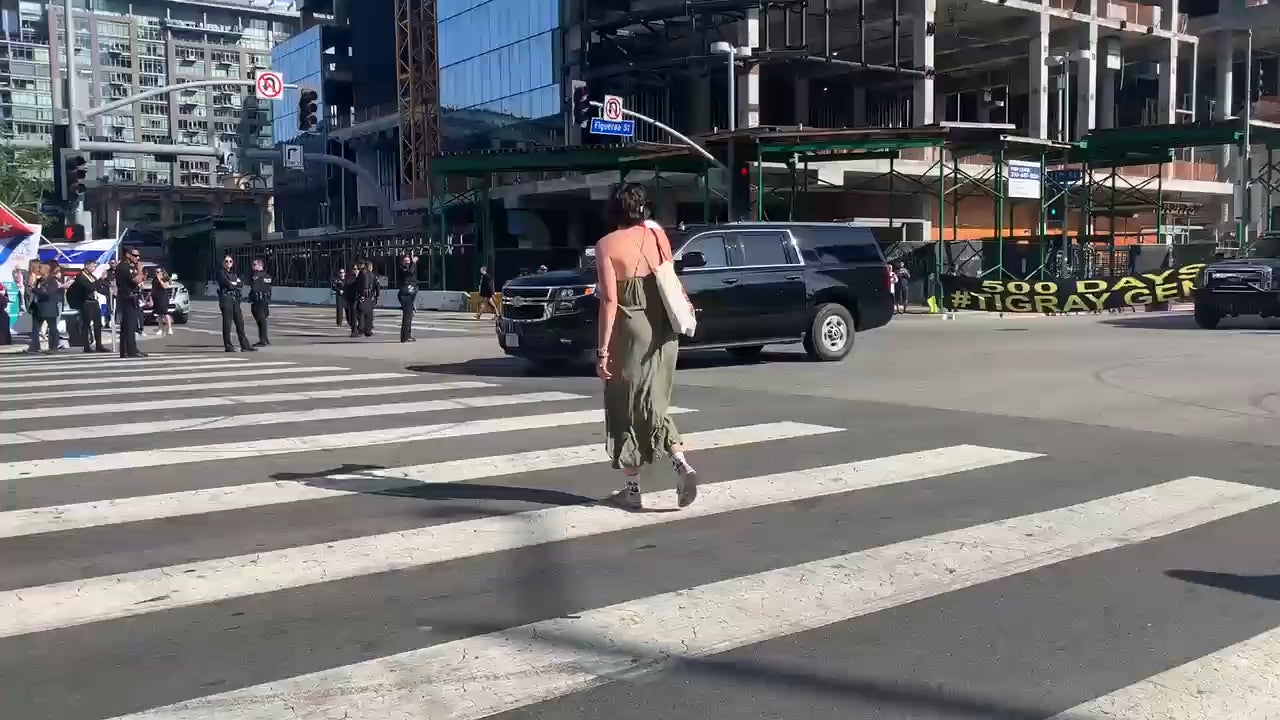 Always use two people if you are going to manhandle a chick. Or it turns in to a shit show.

Otherwise your average industry trainer will argue to the death that his junk works by generally referring to expert advice.

The issue being that expert they are referring to is themselves. And of course it is in his best interests to agree with his own assessment.

And because of the very structured nature of these industries nobody can tell them to fuck off.

Which makes the adopt a cop so hilarious. Everyone who did this training basically knew it was junk and the trainers were garbage people.

But nobody could do anything about it because they were not the expert. Or civilians don’t understand what high speed operators really need to know.

Adopt a cop circumvented this because it mealy opend up another avenue for training. And of course now with enough people doing it. And being more successful with it. It basically is starting to shoot down these tired arguments.

YAH. Its 100% unconstitutional and illegal to invent a disease where you get to arrest people for no crimes.

One of my favourite police takedowns

The local cops were like “I ain’t getting involved”.

Rugby for the win!

And here is a pertinent thing for this thread/topic!

Enjoy. Will watch when it starts streaming. 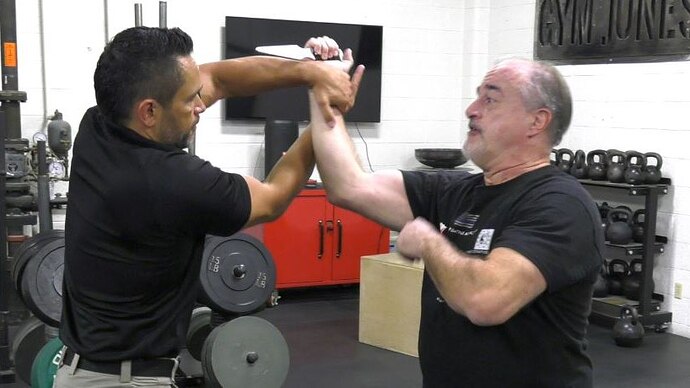 “Wrist Lock” calls for a reimagining of police culture 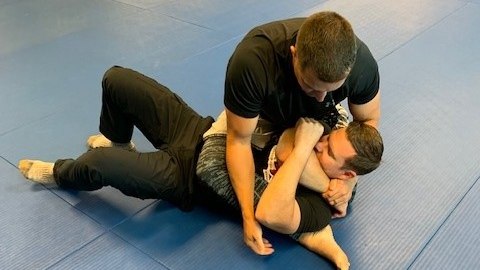 The fundamental question with police is: do you want them to be able to fight or not?

And to complicate that question you have to remember that many critics of police use of force are not criticizing in good faith. Their problem isn’t that the police can and do use force but who they use it against; always relevant is the Friend Enemy Distinction. The same person yelling ACAB in 2020 was calling and snitching to the FBI about people at the Capitol protest in 2021. Friend. Enemy. Distinction.

There are other complications too: who are you hiring? Are they willing to put themselves in danger for the safety of private citizens? (this one could be called the Uvalde question now) Are the people you are hiring the kind of people who can do violence? Can they deal with violence being done to them?

More and more police forces, especially as the education requirement increases, will end up hiring people for whom the answer to those questions is very clearly “no”. Some departments (around 1% IIRC) in the US require some college education. Federal LE for the most part requires a college education beyond CBP and agencies that hire already experienced LE like the Marshals where you can substitute LE experience for the education requirement. So over time they have, e.g. especially the FBI, become less rough and tumble and more theater kid. I foresee that being put forward as a solution to police use of force and I also foresee that leading to a lot more behavior like Uvalde.

I’m not trying to shit on the educated, even though I’m a white southern male right wing chud from a redneck working class/working poor background. I have a graduate education thanks to the Post 9/11 GI Bill. I’ve been around these people for years. The vast majority of people who go through the post-secondary education system are not, to put it nicely, rough and tumble kind of people.