Why Abusing Males in the Martial Arts is OK

If you save a man, they probably won’t fuck you. 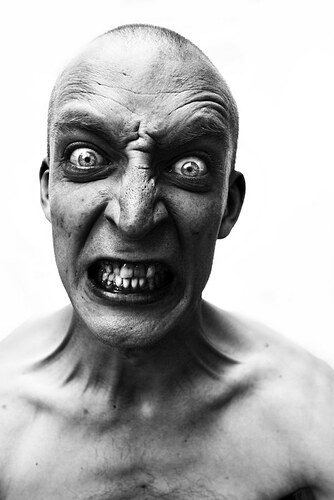 P to the P

In the Karate Dojo I go to, I am basically the demonstration dummy for all forms of Kihon (Basics) and Kumite (Sparring/Fighting). I don’t mind though as getting punched or kicked doesn’t hurt as much as fighting horrific fires or losing patients in your care.

Thats different and a part of the experience. In BJJ they do stuff like literally extort people and then get violent about it. Then the people supposed to be highlighting stuff like that, join in to HELP the criminal. So one guy saying “Give us the money or else” turns into a thousand dudes making the same demand. Most people either just watch, or join in. When I talk to some of them after they’ve called down, it’s like they didn’t understand the severity of the crime. Many still don’t.

It is interesting to see what people will accept when they are invested in their club.