You said that we really need to understand the origins of the insurrection/riot/protest/whatever we’re calling it on 1/6, and I agree. You can’t prevent something from happening again if you don’t know why it happened in the first place. So let’s make with the theories.

I’ll start light, since you and I are already on the same page (different ink, perhaps).

1/6 happened because the control of information made it requisite. 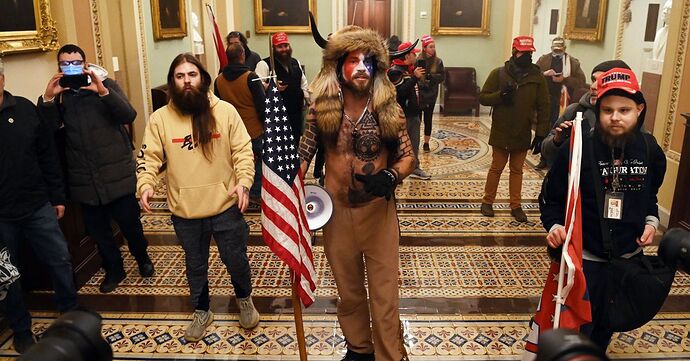 How Trump’s internet built and broadcast the Capitol insurrection

Online extremists started planning the chaos of January 6 months ago.

Was 1/6 novel?
Umm, nope. Suffrage is almost more important than beer, to Americans. 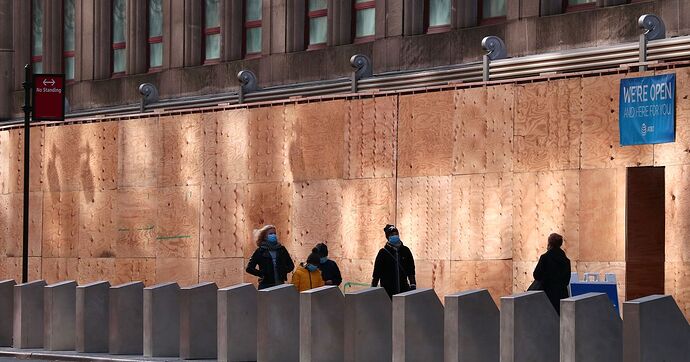 America Has Had Relatively Few Post-Election Riots. So Far.

Suffrage is almost more important than beer, to Americans.

I don’t want to assume, so I’ll just ask-- does that mean you think Trump is to any extent responsible? And if so, how much?

Jan 6th happened, because the American people have been lied to, repeatedly by their elected officials, government agencies, the media, academia etc.
The Democratic Party cheated wherever they could, as they do everytime, as does the Republican Party.
After a year plus of watching largely unpoliced riots, and looting, by the left, with largely Democratic blessing if not encouragement,
The morons on the right side, thought they would get a turn to act like morons and get similar passes.
They were wrong.
Of course, calling the moron brigade’s activities an insurrection is naive.
It does qualify as riot behavior and civil disorder in the Federal building while Congress was in session, however, and just like any and every other rioter from 2020, and 2021, they should be prosecuted. 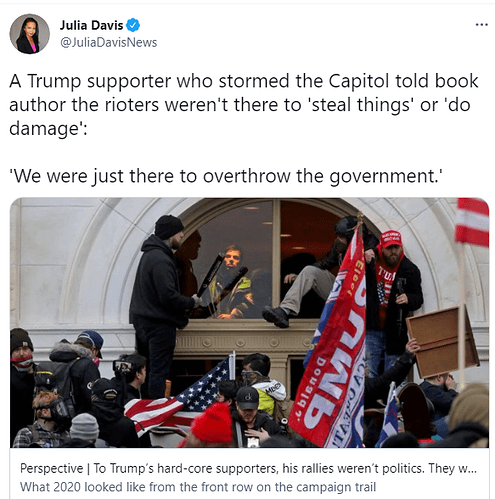 Child, do you want to talk with one of these idiots?
Because the dude who took Nancy Pelosi’s lecturn for the Selfie, is a blue belt in my expanded grapple fu network.
Not to insult, the gentleman, but he is a silly, fuck.
And, he has no violence in him that I know, and he is good for fart jokes, eating, and when he is not getting his ass arrested for acting like a naive fool, good for looking after his 5 children as a stay at home dad.
A more interesting question, is who collected the rubes, including that gentleman, and got them to go make ridiculous asses of themselves, in a show of civil disrespect to Congress in session, on the day of affirming the election results.
Was it Trump?
Was it the Democrats?
Was it Putin?
But, the gentleman I mention is and was a fool.
So, who supply chained the fools, who motivated the fools?
Qui Bono?
I don’t know myself, by the way.
I have not asked him.
Because his case is ongoing, and I have enough circuses, without feeding or engaging the monkeys, rather than reactively dealing with their shenanigans as they present, which is part and parcel of being a coach in combat sports - dealing with knuckle heads acting the fool, or much worse than this.

A female took the lap top.

Well that isn’t convenient at all!

He was referring to the lecturn now that I read that again. That WAS a dude. And there were a lot of BJJ guys there that day. Shit was funny. “Oss brother. I’m REDACTED from, um… somewhere. I train with um… Yeah, see ya around.” Ironically I really was just going to see my old coach.

1/6 happened because LE thought “hey, they’re white folk, they’re sure to be law abiding and compliant with requests to disperse once they have exercised their 1st ammendment rights”

Had LE treated the crowd like any other bunch of angry protesters, they would have been better prepared to deal with the unrest and prevented protesters from saccing the capitol, leaving the Trumpers to destroy surrounding public buildings and businesses, like normal rioters 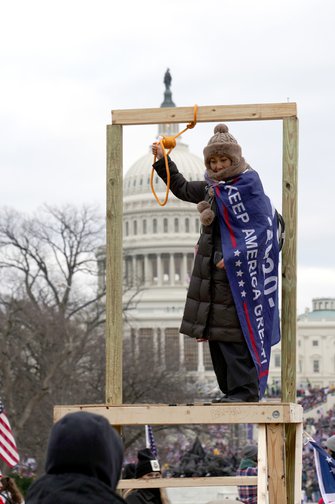 Just dropping this here because I called it.

I’m curious how Submessenger responded to that.

Probably with the correct response that even broken clocks are right twice a day.
And many people have been predicting a real insurrection from either side, for a long time, not the mild, anemic, and ridiculous display that occured on Jan 6.

I’m curious how Submessenger responded to that.

So are you calling me a broken clock? 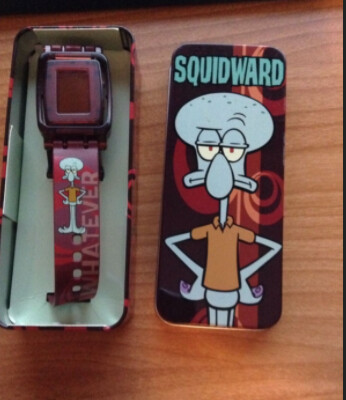 Warnings of mass radicalization should be heeded. Politicians need to address that rather than promote it for gains.

We took Islamic terror seriously for 20 years, why people aren’t taking this as seriously is a sign of extreme desensitization to terrorism.

Pastels and Pedophiles: Inside the Mind of QAnon | Mia Bloom and Sophia...

Two experts of extremist radicalization take us down the QAnon rabbit hole, exposing how the conspiracy theory ensnared countless Americans, and show us a way back to sanity. In January 2021, thousands descended on the U.S. Capitol to aid President...

So are you calling me a broken clock?

Anyone predicting, at the tail end of 2020, a year of continuous riots across many cities, that a riot was likely, in Dec of 2020, or Jan 2021, was making a prediction as common as someone in South-South Florida predicting “it might rain this afternoon” during the rainy season.
A similar point that you yourself made in the video clip.
Regardless of which way the election went, there was going to be a riot, or riots given the prior year of nearly continuous riots.
So, yes, your prediction had that in common with a broken clock being right about the time twice a day.
From a riot perspective, we probably got off lightly because it was Trump that lost, not the Democratic candidates, although this comment is speculative on my part.
If the Democratic Party had lost, and Trump had won, we probably would have seen Federal buildings burnt, or targeted in many major Democratic cities, in riots and protest, as had gone on for the past year.

Except that’s a shit analogy if you actually weren’t trying to insult. The point is that yes, people paying attention (and not propagating bullshit) could have come to that conclusion easily.

So framing it the way you did comes off like a passive-aggressive slight. We don’t do passive aggressive around here, just aggressive.

Keep that in mind and maybe choose your words more carefully.