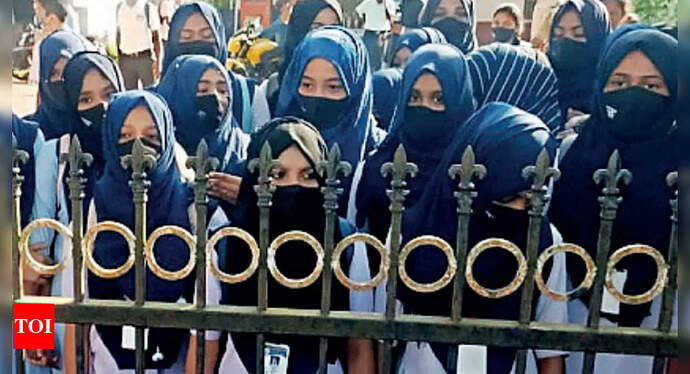 Seeking to end the raging hijab row in educational institutions in Karnataka, the state government, on Saturday, issued an order making it mandatory 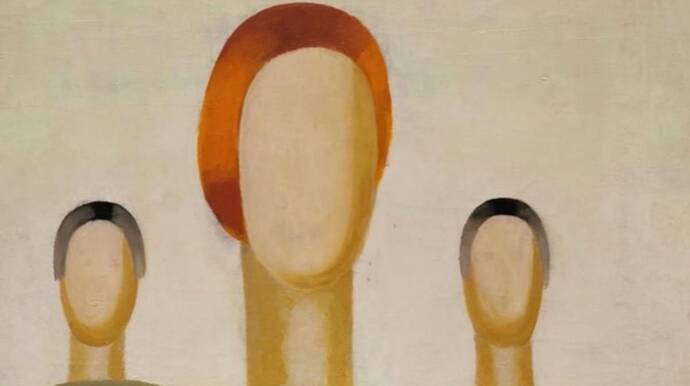 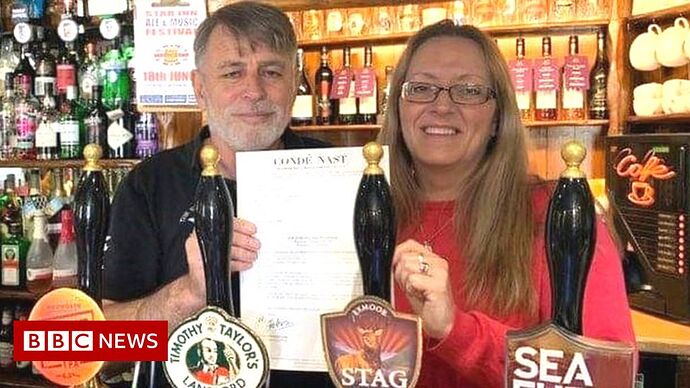 The landlord of the Star Inn at Vogue says he found Condé Nast's request "hilariously funny". 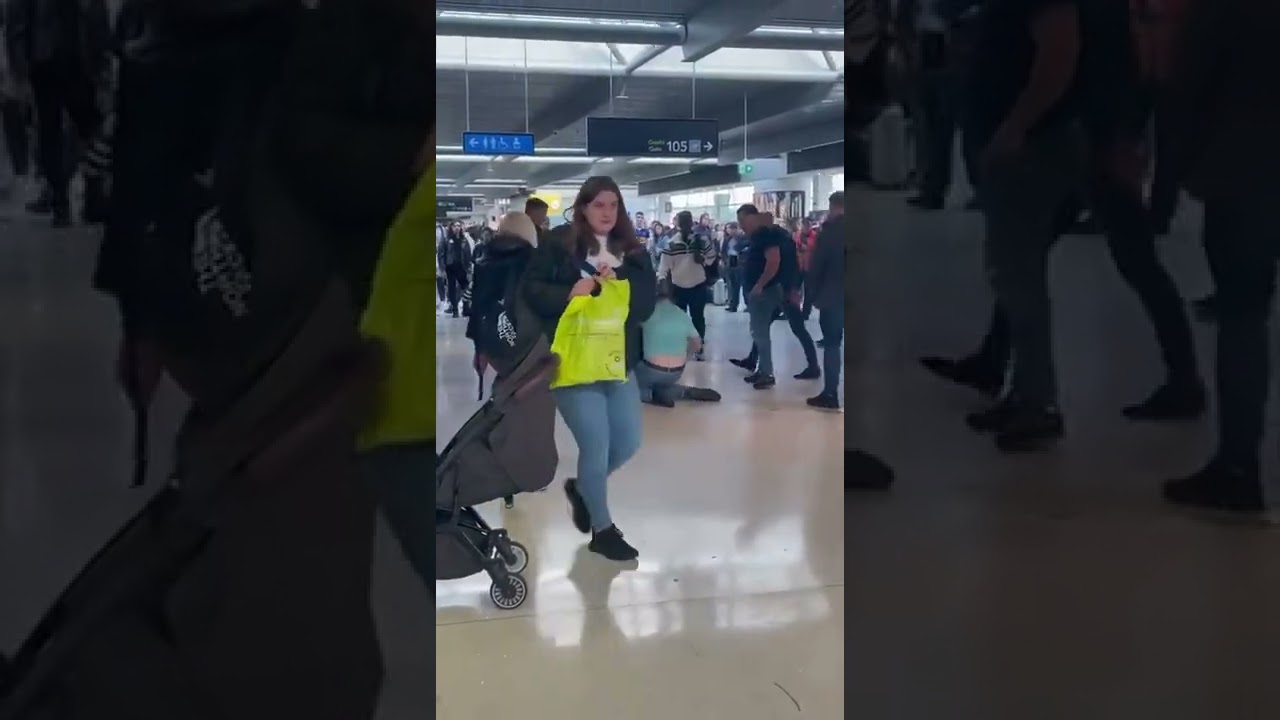 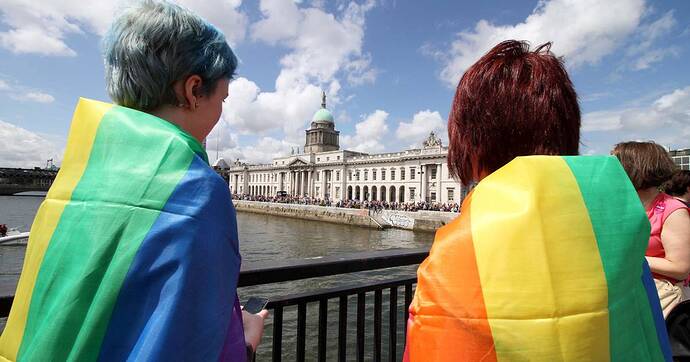 RTÉ said it was ‘disappointed’ but noted ‘public discussion - sometimes uncomfortable, difficult, and contentious - is central to RTÉ’s prescribed purpose’ 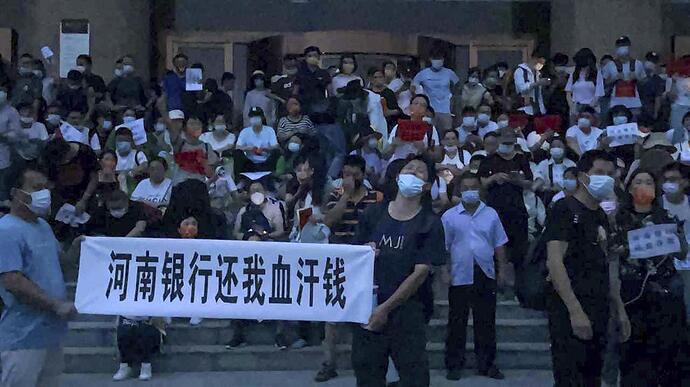 China bank customers to get deposits back after protests

TAIPEI, Taiwan (AP) — Financial regulators in central China’s Henan and Anhui provinces have promised to give some bank customers some of their deposits back after a protest over their frozen accounts Sunday turned violent.

I found this site about Venezuela. I have family who still lives there. 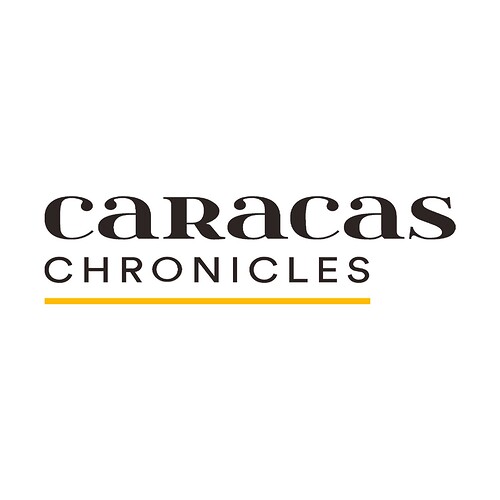 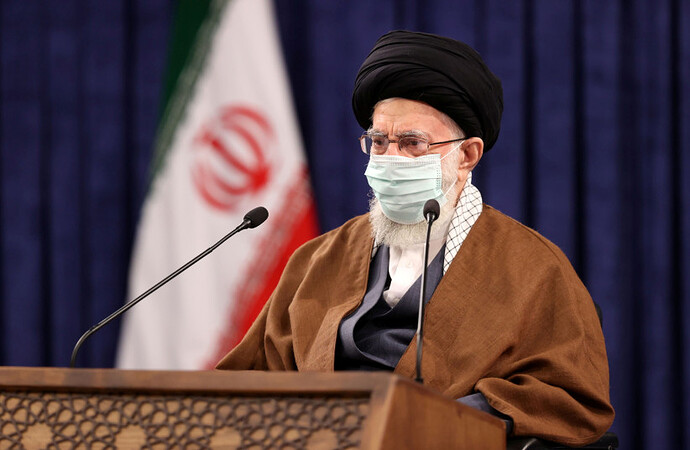 Tehran will also directly respond against Israel should its security be targeted, the report says citing the advisor. 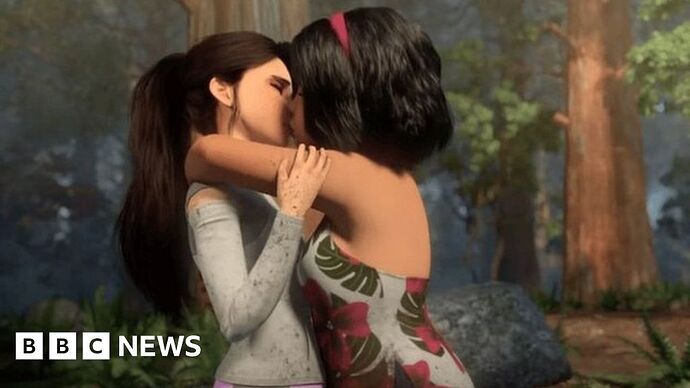 I get the argument against cuties. But thought it was a storm in a tea cup.

It seems to have moved on to Buzz light year. Which is an over reaction. 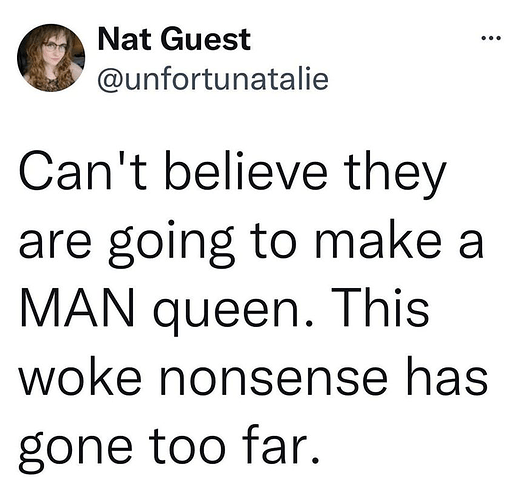 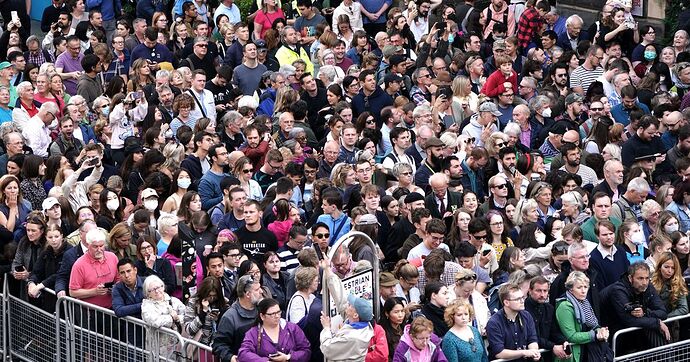 Police Scotland said the arrest was made outside St Giles' Cathedral, where the Queen's coffin is due to be held on Monday.

More people in Northern Ireland are Catholics than Protestants for the first time in its 101-year history, the latest census figures show.

Are they still doing the catholic /protestant thing? It’s the protestant Unionists that are the problem

Nor does the Republic

NI voted remain, the Unionists are leavers, who want to be treated just like the rest of the UK when it comes to customs and Excise, but not marriage equality or abortion

They are currently in a minority in the legislative assembly, but have effectively stymied any legislative progress by not appointing the key people who will constitute a quorum

Perhaps we should ship them off to Israel