The 3rd placed contestant looks fairly unhappy with the result

What particular advantage would you say the trans woman had over the small girl?

Adults competing against children? Not a trans issue, though.

Dumping this here for lack of a better place. 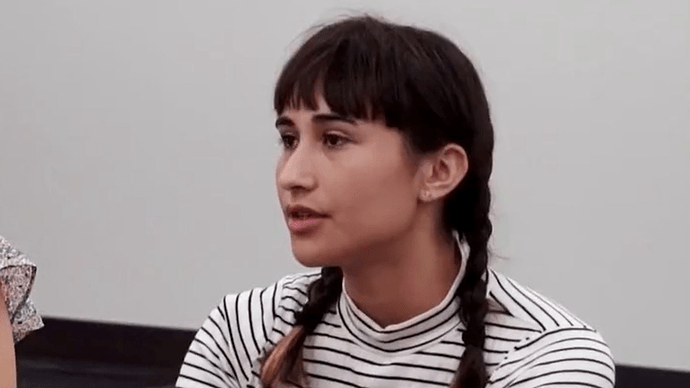 The preliminary injunction essentially ties the department’s hands when it comes to protecting transgender students from discrimination in 20 states that have laws or are attempting to pass laws that restrict their access to facilities and sports. 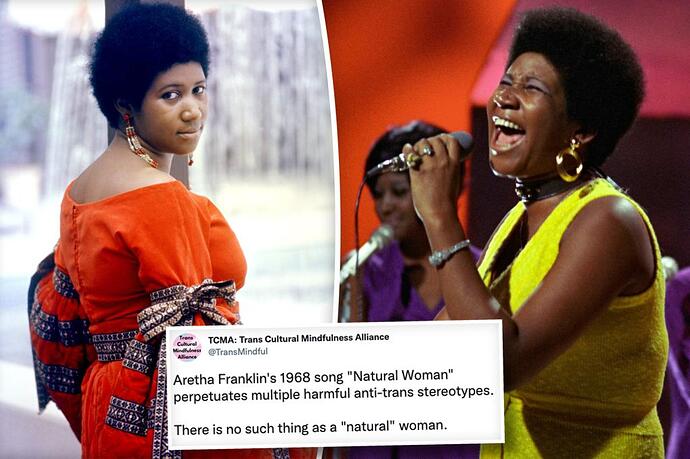 This is obviously just low-class culture war stuff that isn’t important and no one should care about and is not one thing in a larger movement centered on transgressing norms and overturning the current power structures, something that is literally said out loud but that you shouldn’t pay attention to because the actual political threat is on 4chan and Joe Rogan.

Update: After tweeting they are a parody account, the Trans Cultural Mindfulness Alliance now insist they’re just a satire group and were merely joking about “harmful anti-trans stereotypes.”

That is a direct contradiction to a now-deleted tweet in which they claimed it was not a parody account.

No one would ever say “I was just joking” when they don’t like the attention they are getting.

I agree with you, pay no attention to this or any other culture war issue. The real threat to Our Democracy is edgy teenagers saying The Gamer Word on /pol/ and Joe Rogan saying Biden is demented.

You never get the joke anyway.