Well, if you are following the exploits of Lia the Penn State swimming, you will see that the female swimmers are not exactly thrilled.

If the women want to let biological men compete in them, that is one thing.

If not, what you say above is irrelevant.

In the case of the Penn State swimmer, the women are not very happy about it.

There was nothing thrown, you made a nonsense statement, which you commonly do. 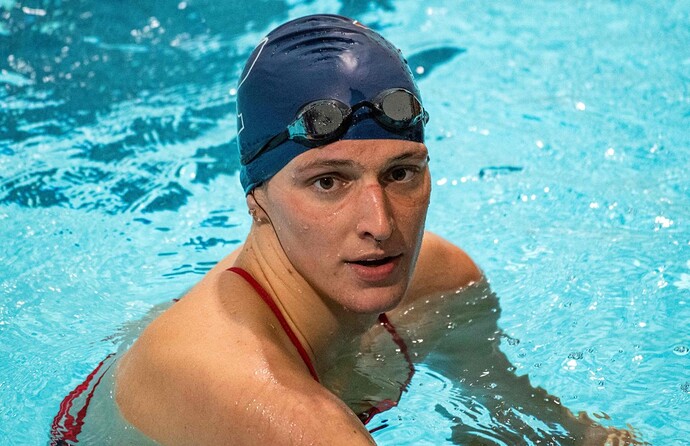 16 Penn swimmers say Lia Thomas should be barred from competition

Sixteen members of the University of Pennsylvania’s women’s swimming team, in a letter sent Thursday to school and Ivy League officials, asked that they not take legal action challenging the recent…

She competes again later this month.

Penn’s next swim meet is the Ivy League Championships, starting Feb. 16, and Thomas has already qualified for several events at next month’s NCAA swimming championships. 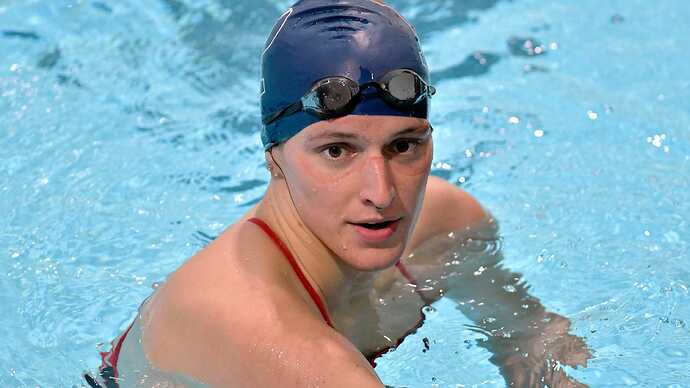 Penn swimmers say transgender teammate Lia Thomas should not be allowed to...

In letter to school and Ivy League, teammates say if Lia Thomas were allowed to compete she could break "Penn, Ivy, and NCAA Women’s Swimming records.'

Wouldn’t it be awesome if we could just drug the fuck out of minors so they could be better competitors? 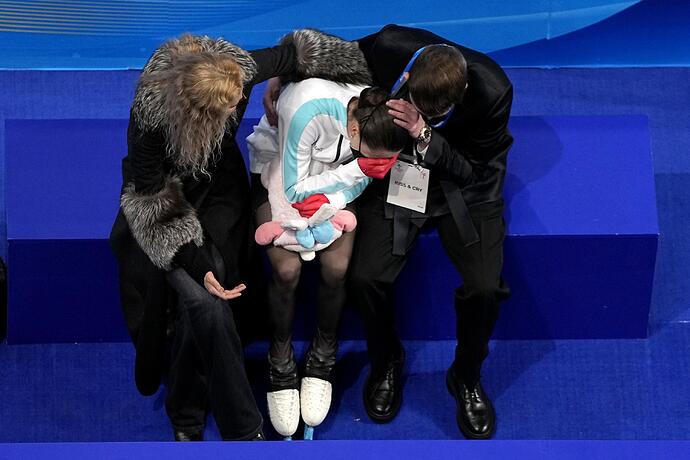 ‘I hate this sport!’: Rage, teen tears and Olympic collapse

BEIJING (AP) — The gold medalist said she felt empty. The silver medalist pledged never to skate again. The favorite left in tears without saying a word. After one of the most dramatic nights in their sport's history, Russia's trio of teenage...

Why are Russians such fucking cheaters?

Trans athletes in races after they are told that their presence in women’s sport is unfair: I have come across some cheaters in my time and they generally consider that the cheating the rules as part of the competition as in who can game round the rules the best.

They also convince themselves that everyone is doing it so if they do not then they will be at a disadvantage. 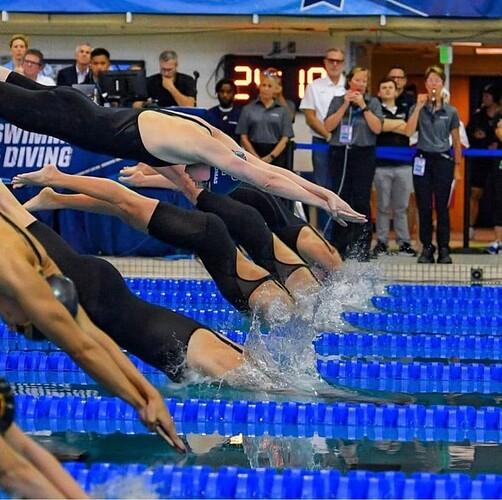 You know what, I hope this IS photoshop. I’ve shared this drunk AF but if it isn’t Photoshop, transdicksuckers need to clearly check themselves.

Doesn’t appear to be - there are plenty of examples of this, out there - different images. 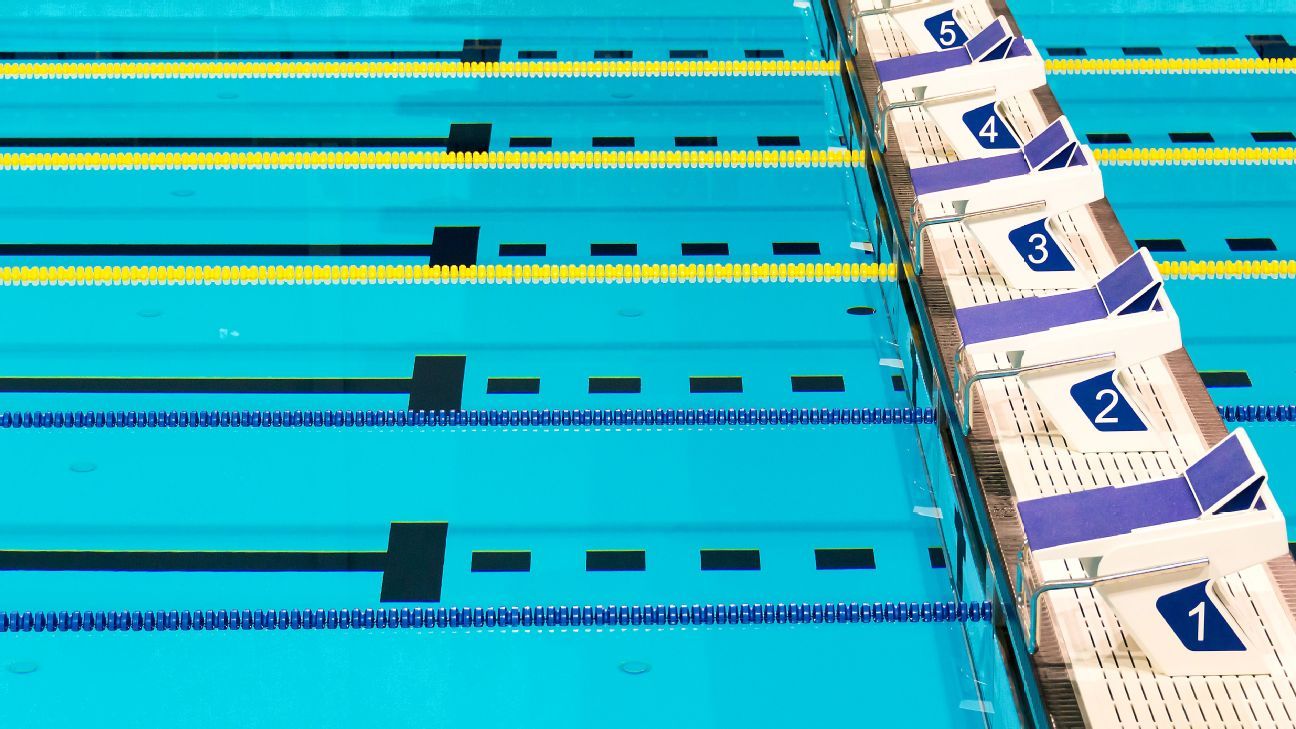 Swimming's world governing body, FINA, has voted to restrict the participation of transgender athletes in elite women's competitions and create a working group to establish an "open" category for them in some events.

Well, there you go. Seems kind of common-sensible. 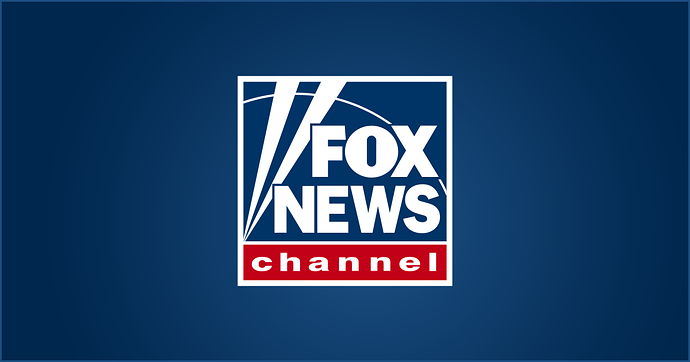 Ricci Tres, 29, a biological male who identifies as a trans woman, took the top title from a 13-year-old girl in a skateboarding tournament in New York City. 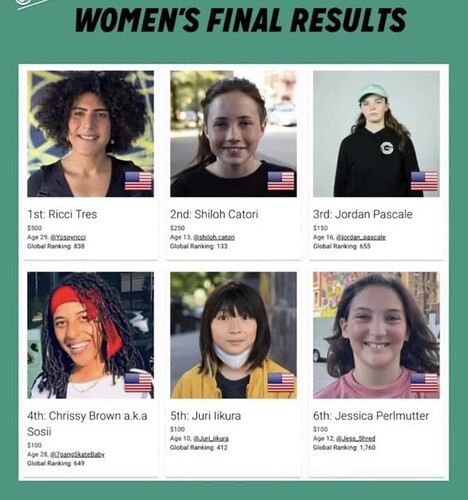