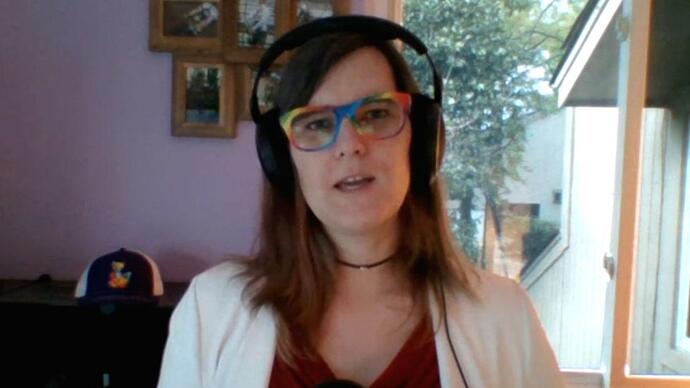 Why have 31 states introduced bills barring trans girls and women from playing girls' and women's school sports, despite having few cases where it's an issue? CNN's Michael Smerconish speaks to Veronica Ivy,

Interesting interview, on Smerconish, which dispelled a lot of myths and answered a lot of questions for me

Smerconish is a more-than-competent broadcaster, but he’s kinda soft, and inextrably linked to corruption in Philadelphia’s city government. I am disappointed that he moved to CNN, I had higher hopes for him.

Asking a TG athlete whether or not there’s an advantage seems dumb. It’s like asking Hitler whether or not Jews are filthy scum. You are not going to get an unbiased answer.

What’s your position on trans athletes in general?

I don’t really think this dispels much in the way of myth.

Hormone therapies usually don’t begin until way later in development and by the time a male reaches 12 years old a lot of physical changes are starting to happen.

Male children begin coming into strength on par with adult men at this age. Some a little ahead of others. We all probably knew one kid that was already putting on 45 lb plates in the weight room, for example, or able to run a 6 minute mile as another example.

You can’t take the majority as the rule in athletics because it’s not about the majority, it’s about the exception to the rule. That’s the whole point. The kid that runs the fastest, lifts the most, throws the ball the furthest, jumps the highest and hits the hardest is usually the winner.

That kid is also almost always male. Then take a small cross section of those kids and make them trans and then you’ve got a significant change in relative ability to the rest of the competitors. Even the top female tennis players in the world can’t compete with semi-pro men.

That’s how it is. I don’t care what justifications are inserted into this. If this becomes allowable in Olympic games, nations like North Korea and Russia will do exactly what the East Germans were doing in the 60s and 70s and start forcing people into drastic treatments like gender reassignment operations.

Count on that shit. When some pretty 19 year old female boxer gets her lights put out by a North Korean ladyboy on international TV maybe people will wise the fuck up.

Edit: that kind of shit already happened in Thailand with the same results.

When do you predict that women’s sports will be dominated by trans women?

They should set up their own leagues/divisions.

Because they’re not women.

What is a woman?

Not a man who has undergone cosmetic surgery. 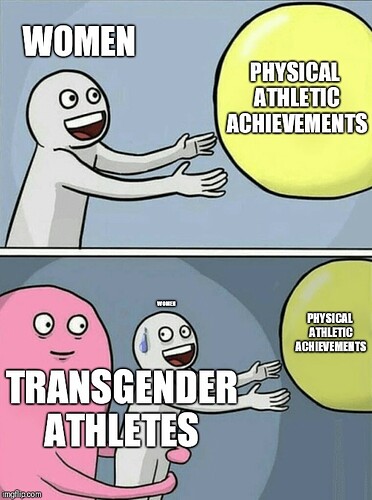 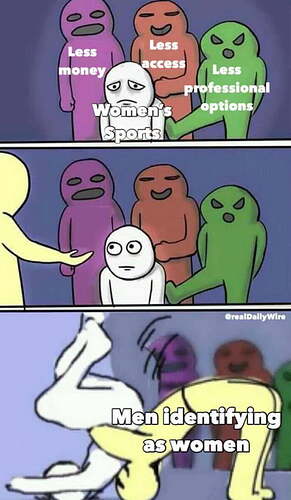 No one expects the Chain Meme. 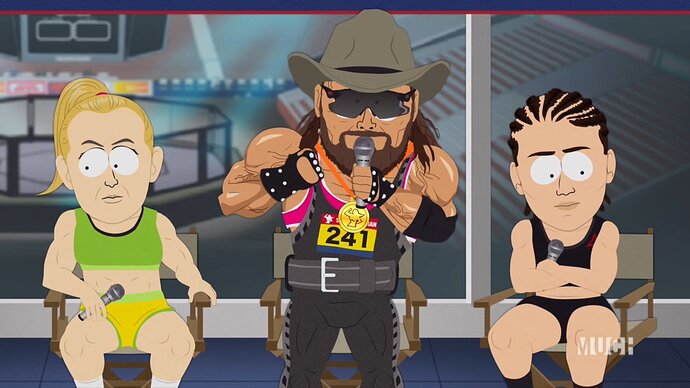 What’s your position on trans athletes in general?

If you allow trans, then you should also allow steroids and any other kind of doping/juicing, without regulation.

Count on that shit. When some pretty 19 year old female boxer gets her lights put out by a North Korean ladyboy on international TV maybe people will wise the fuck up.

It’s already happened with wrestling and MMA. Funny how women transitioning to men don’t rush to compete in male sports. I wonder why…

If you allow trans, then you should also allow steroids and any other kind of doping/juicing, without regulation.

I’m all for this. It means I can finally achieve my dream of playing for the Brazilian Olympic female beach volley ball team.

Can you supply actual incidents of trans women haveing an unfair physical advantage over cis women to accompany your amusing meme? 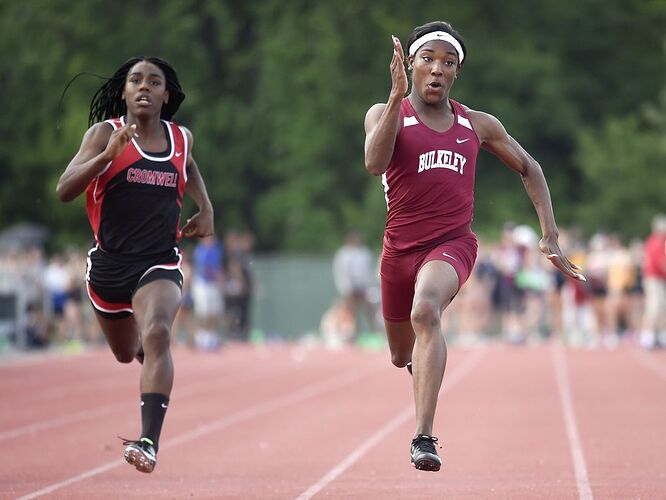 How come? One is cheating the other isn’t