This should be a must watch for Martial Art Newbies 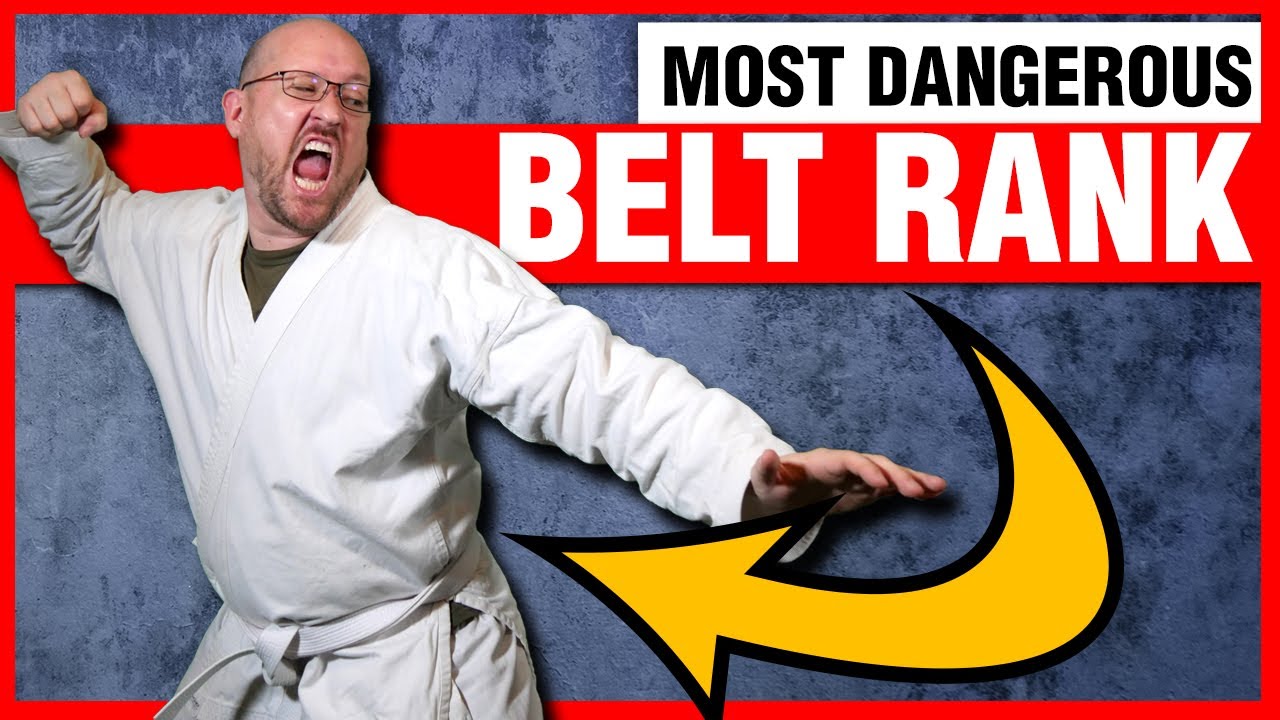 I think this guy has more to fear from another donut than he does from a white belt.

White belts don’t give you diabetes.

Edit: I’m being a dick about it but I’m right. He needs to discipline himself out of 80 pounds. Excess pounds will ruin you.

I understand and you’re right.

You are being a dick.

His chi is STRONG!

All of my major (i.e. training ending) martial arts injuries were handed to me by white belts.

I found that a orange or green belt in Judo was a person you had to be careful with.

Especially really strong ones. They are low skill, but have enough to do stupid shit with enough fose to cause problems.

BJJ white belts are the most feral of all.